Petition against Lynch: From Australian professor demanding an apology for insulting distortion of the history of the USSR 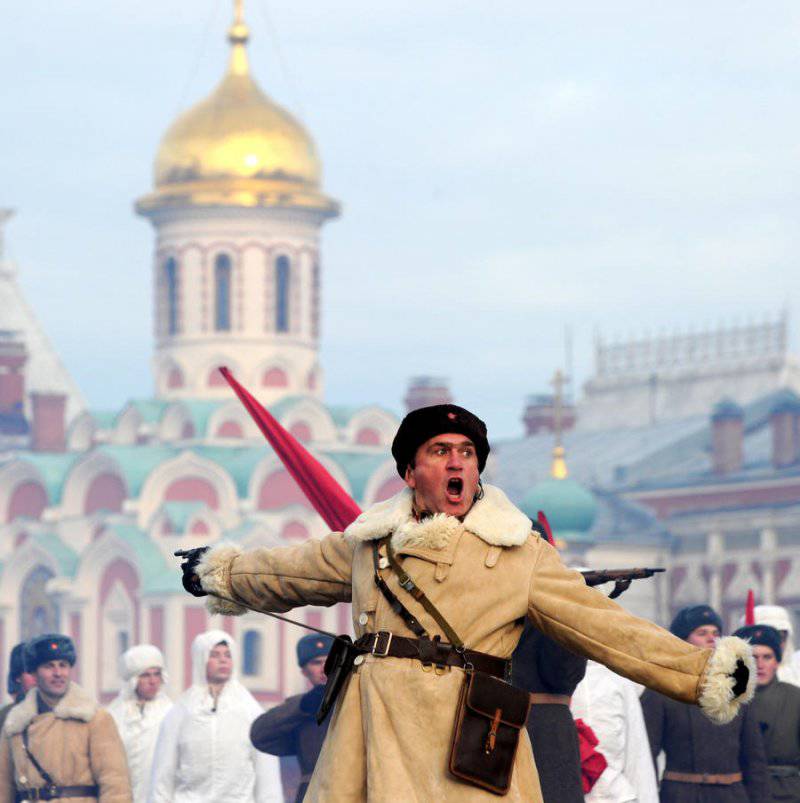 Another attempt to distort history and the role of Russia in World War II caused an uproar on the Internet. People demanded a public apology from a professor at an Australian university, Timothy Lynch, for an article on Russia and Ukraine. In it, he allows himself to be frankly daring, rude and deceitful statements against the Russians. The petition on the Internet was signed by 5 thousand people.

Timothy Lynch is considered a specialist in American politics. In one of his articles on Russia and the crisis in Ukraine, published in the Australian edition of The Age, Lynch practically directly declared modern Russia a nationalist state, where chauvinism flourishes. Russian Lynch considers "barbarians who invaded Germany in 1944 year."

Such derogatory remarks could not go unnoticed. Article sold on the Internet and immediately caused an uproar first Russian-speaking community in Australia, and then the residents of many other states. The descendants of those who saved the world from fascism, Lynch decided to make a public apology.

The leader of the initiative group became a resident of Australia on behalf of Olga Klёpova. The site change.org she put an appeal to publishers, The Age, which was published a scandalous article Lynch, as well as to the leadership of the University of Melbourne, where he has lectured.

“Lynch’s statements are untrue, they are discriminatory and insult a great many Russian-speaking residents of Australia and other states. The army of the Soviet Union, where Soviet citizens served, fought against the Nazis and liberated the territories seized by the Nazi troops. We will not tolerate the extremely defiant and degrading statements of Mr. Lynch. Millions of people from the USSR gave their lives for the world in which we live. During the Great Patriotic War, the Soviet Union lost about 28 million of its citizens who fell in the fight against fascism. Ukrainians fought side by side with the Russians. Almost all of us have relatives who died during the war years, were tortured in fascist concentration camps, or died of starvation and disease in the areas occupied by the Nazis. The legacy of the peoples of the former Soviet republics Tim Lynch trampled and mixed with mud, "- says the appeal of Olga Klepova.

It is noteworthy that on the site change.org there is no answer either from Lynch himself or from the publication where his article was printed. The answer to numerous requests came only from the University of Melbourne. It says that the leadership of the university supports the "academic freedom." The university “actively defends the right of professors to share their opinions in the areas in which they specialize,” this also applies to publications in the press.
Thus, the University of Melbourne does not condemn the judgment of Timothy Lynch, in which he openly distorts proven historical facts and offends those who saved the lives of millions, who delivered the world from fascism.

Ctrl Enter
Noticed oshЫbku Highlight text and press. Ctrl + Enter
We are
On the website of the British Parliament posted a petition calling for the arrest of the Israeli prime ministerThe United States does not like the petition for the reunification of Alaska and Russia
Military Reviewin Yandex News
Military Reviewin Google News
153 comments
Information
Dear reader, to leave comments on the publication, you must sign in.