Improvised weapon of the Ukrainian revolution

March 15 2014
63
Protesters on the Maidan fought not just with sticks, bats and sledgehammers, as many think. Photographer Tom Jamison was an eyewitness to the Ukrainian revolution. He made a series of photographs of homemade samples. weaponsby which local revolutionaries were armed. In these subjects it is easy to understand what these people were ready to go in order to achieve their goal.


“Everyone on Maidan had a cudgel or a bit like this,” Jamison says, “it’s impossible not to notice that all military equipment was prepared from scrap materials, from the barricades themselves to completely absurd body armor and firearms. Sometimes it looked like complete insanity. ” 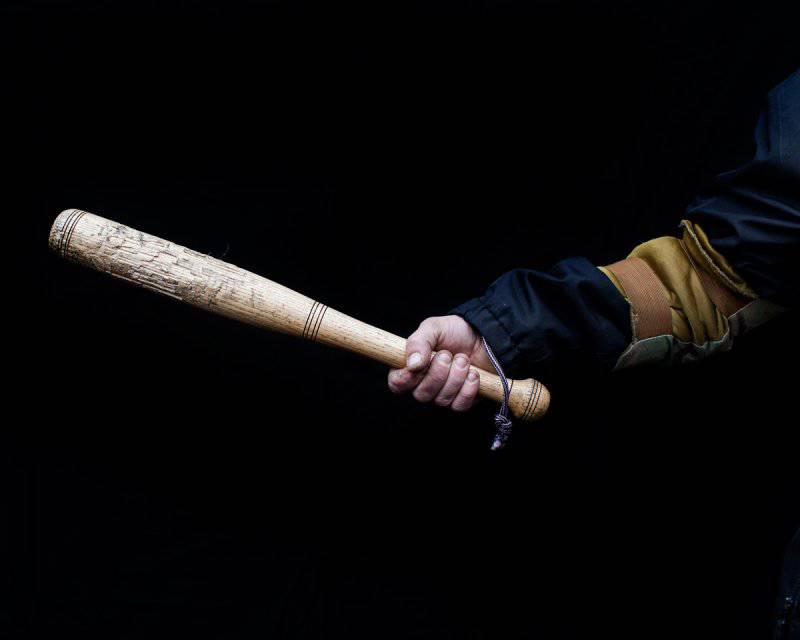 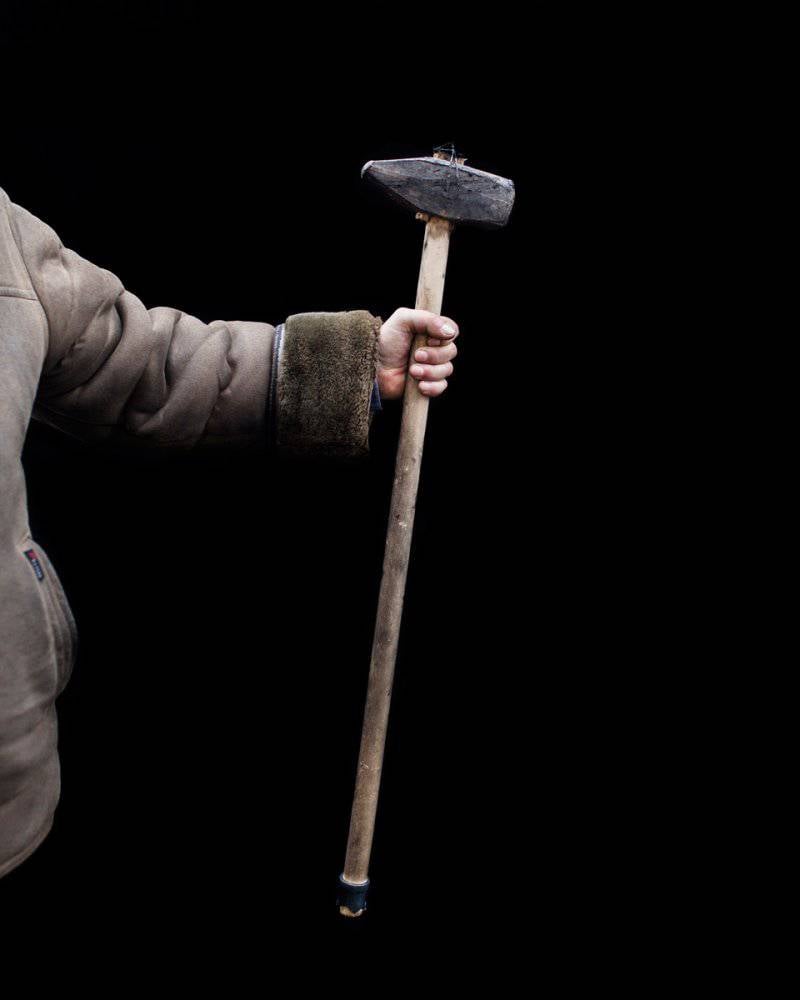 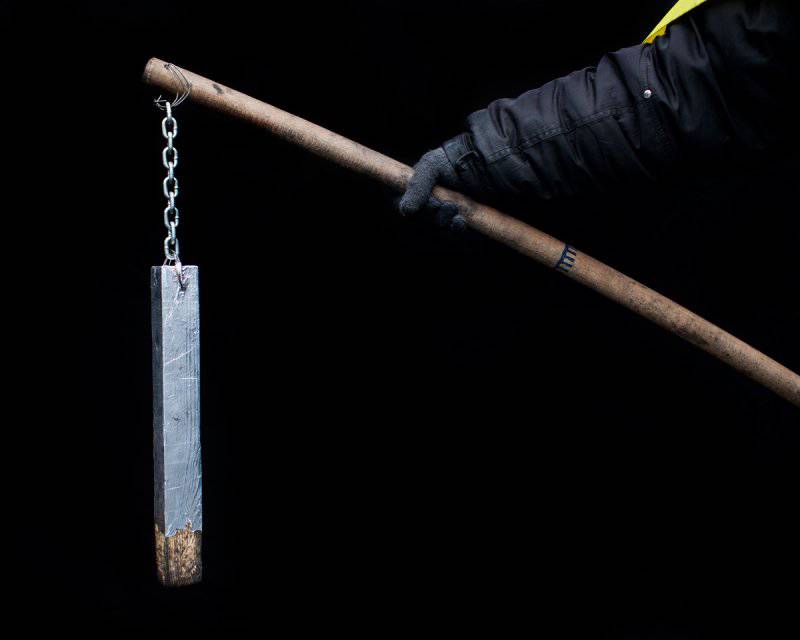 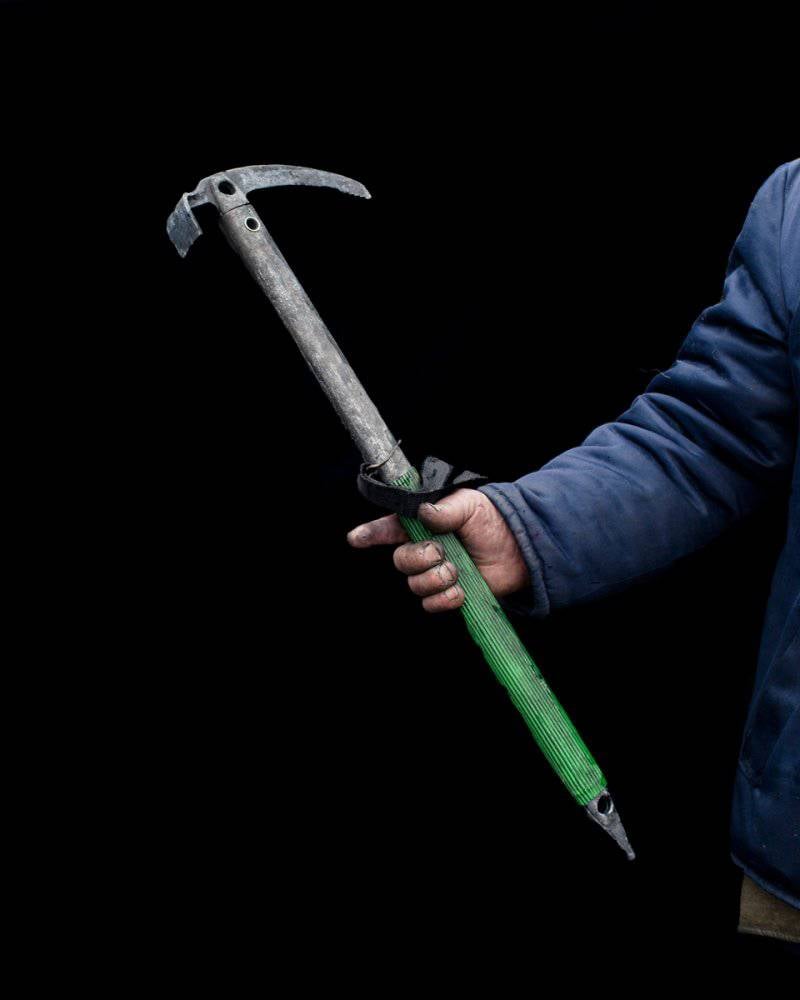 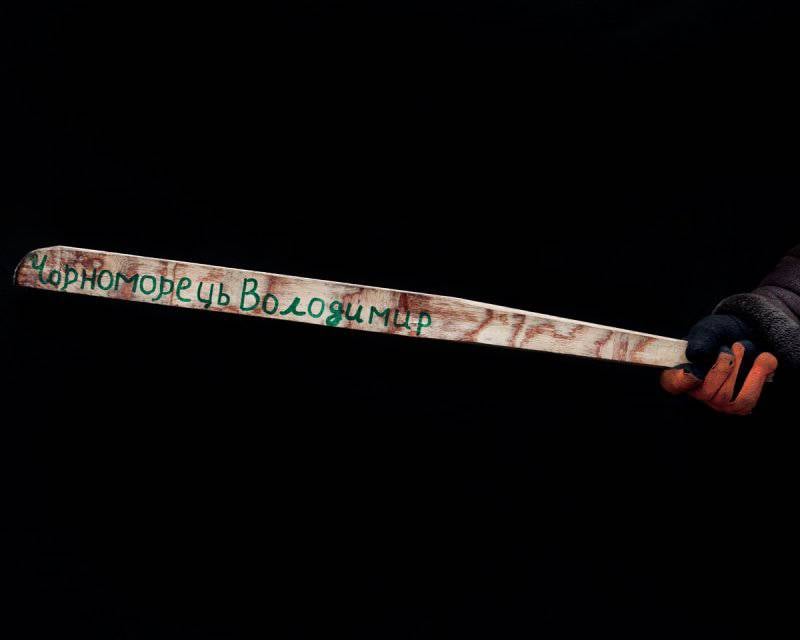 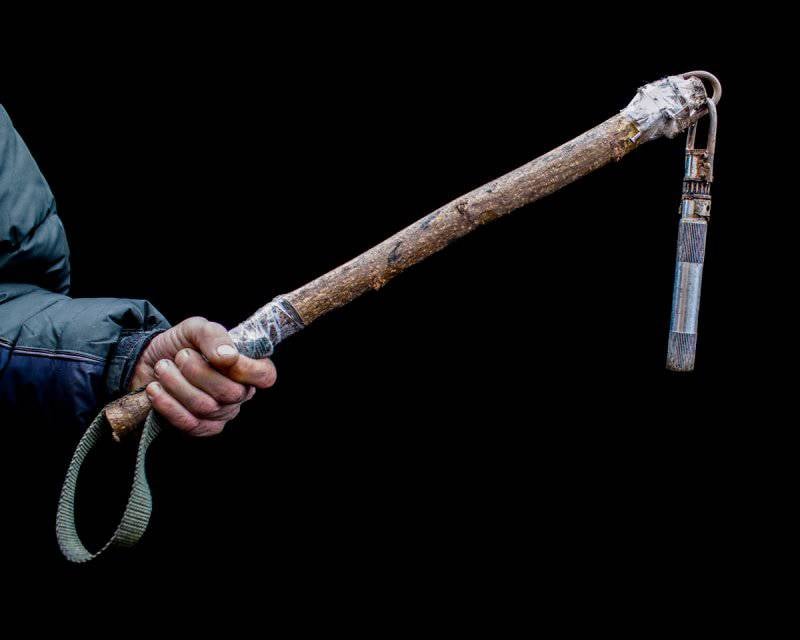 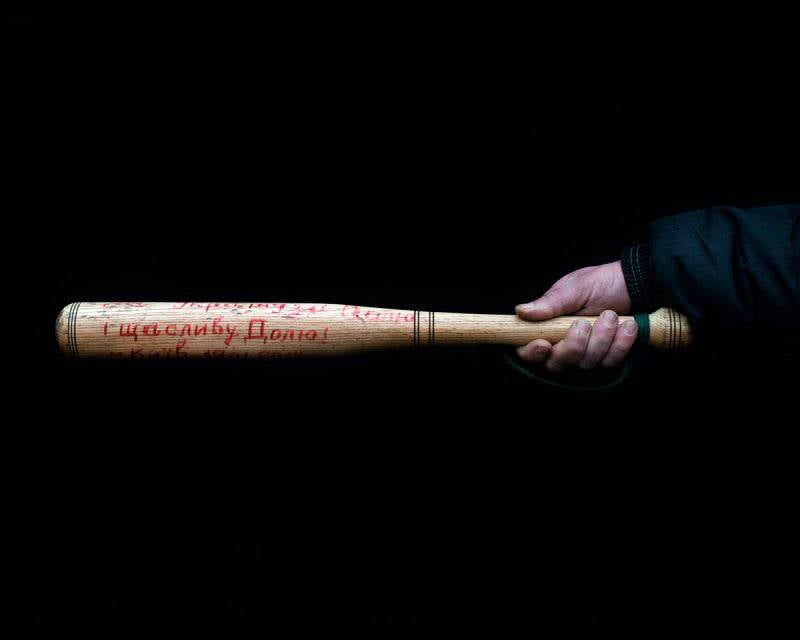 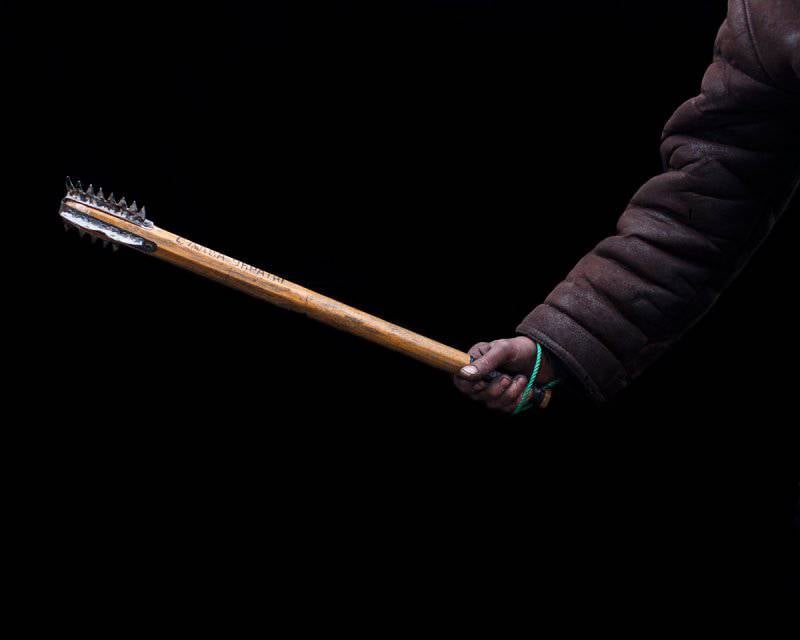 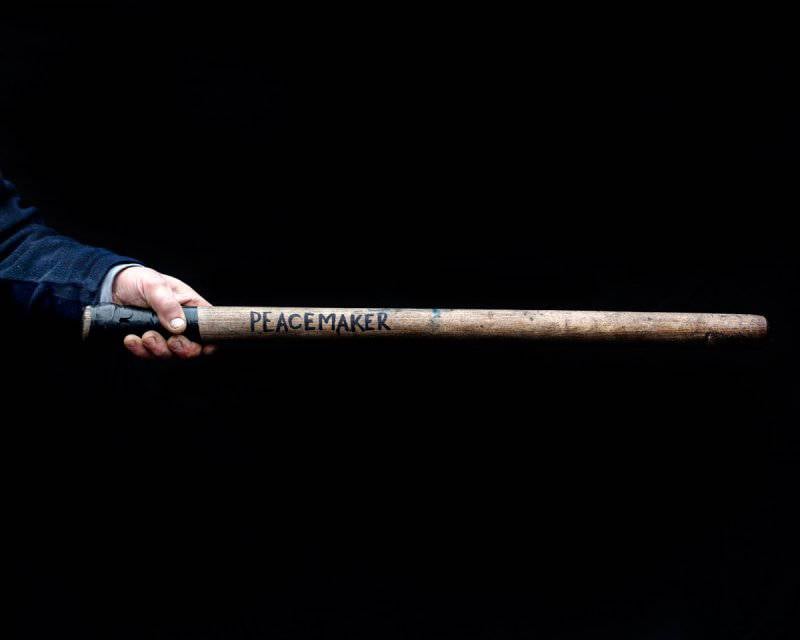 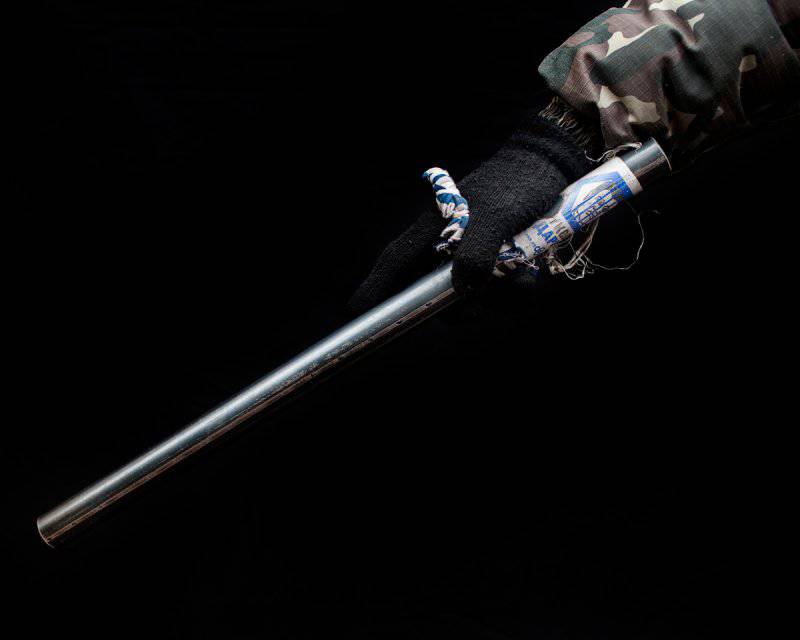 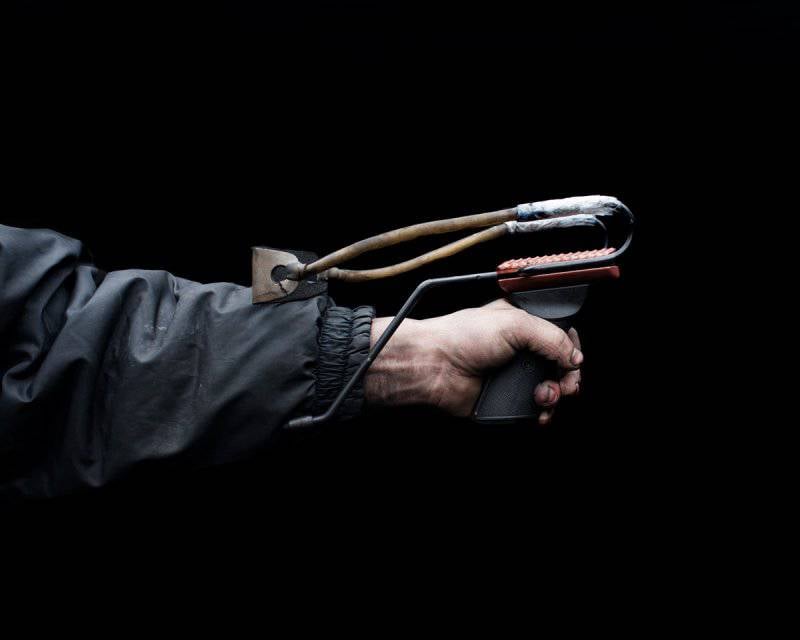 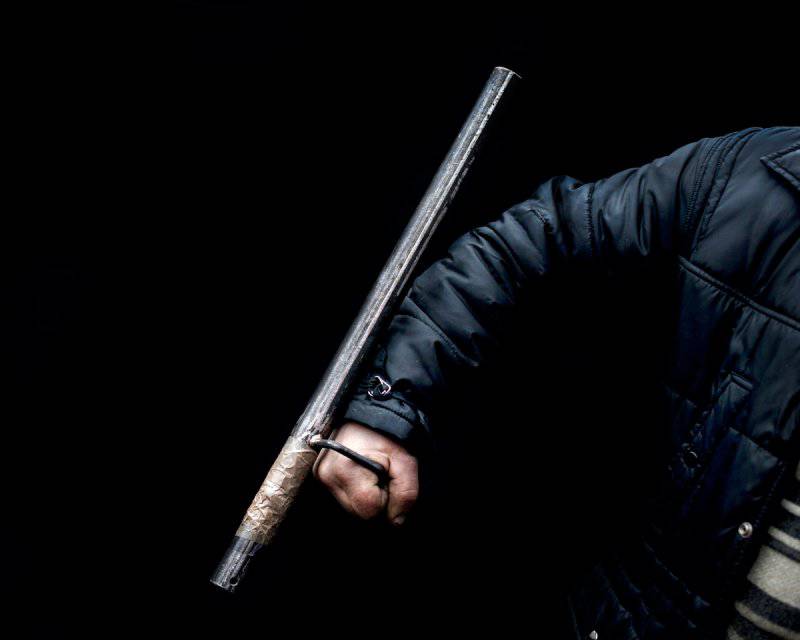 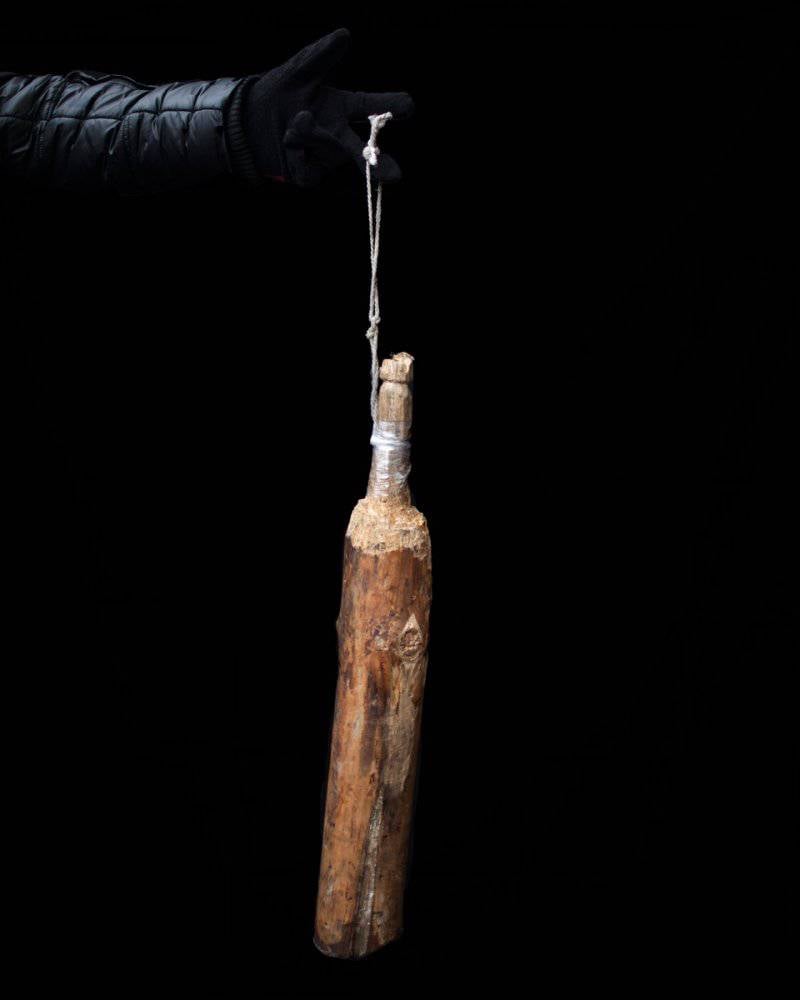 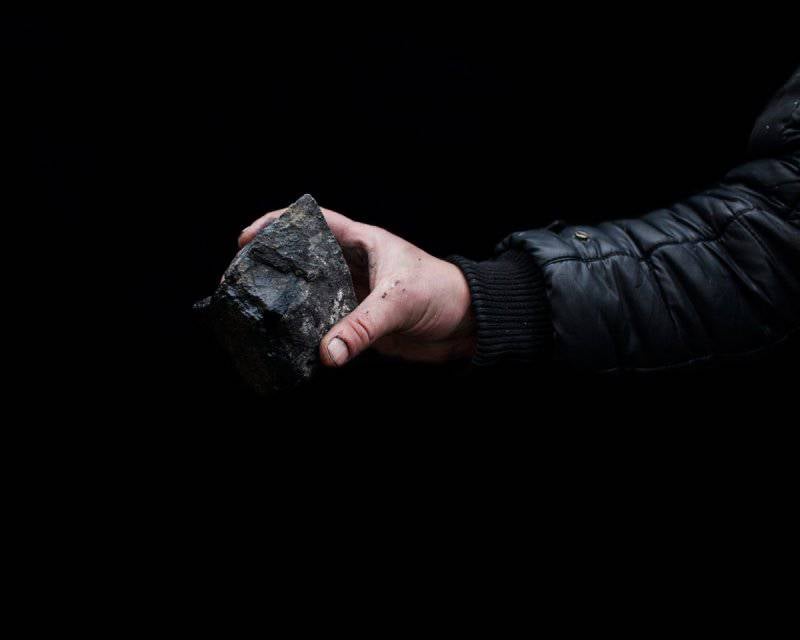 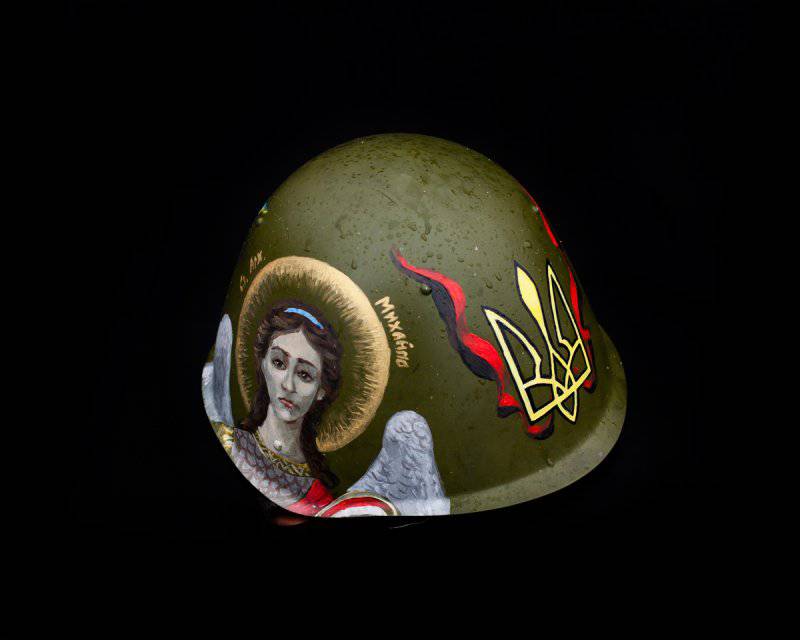 Ctrl Enter
Noticed oshЫbku Highlight text and press. Ctrl + Enter
We are
Day of Innovation of the Southern Military District: equipment and weaponsWhat is armed, how equipped and what equipment is in service with Russian paratroopers (photo report)
Military Reviewin Yandex News
Military Reviewin Google News
63 comments
Information
Dear reader, to leave comments on the publication, you must sign in.