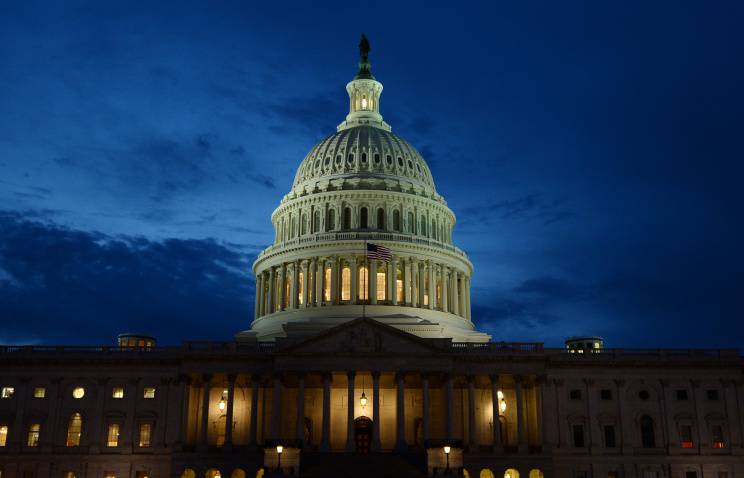 The Pentagon has agreed to send only individual food rations to Ukraine, a representative of the US administration said.

The United States decided to refuse the new authorities of Ukraine in the provision of military assistance. This was reported on Thursday by The Wall Street Journal.

According to the representative of the American administration, whom the newspaper quotes, Kiev recently asked Washington to assist the Ukrainian armed forces, in particular, to supply "significant" parties weapons and ammunition, as well as communications equipment, aviation fuel and night vision devices. In addition, Ukraine wanted the United States to share intelligence with it. "However, the US authorities refused," - indicates The Wall Street Journal.

The publication notes that the Pentagon has agreed to send only individual food rations to Ukraine, and their deliveries will begin in the coming days.

“At present, we are not considering the possibility of providing military assistance (to Ukraine). We have made it clear (to the Ukrainians) that they should count on economic assistance,” the newspaper quoted a representative of the US administration.

Meanwhile, the interlocutor of The Wall Street Journal did not rule out that in the future military assistance could still be provided. “We didn’t say to them:“ Absolutely not. ”We said:“ Now it’s not, ”a newspaper source in the US government said.

Ctrl Enter
Noticed oshЫbku Highlight text and press. Ctrl + Enter
We are
Behind you. The development of circular vision technology for a vehicle creates new horizonsDry rations that the Pentagon has sent to Ukraine are selling on the Internet
Military Reviewin Yandex News
Military Reviewin Google News
137 comments
Information
Dear reader, to leave comments on the publication, you must sign in.