Near Novorossiysk were unique military exercises 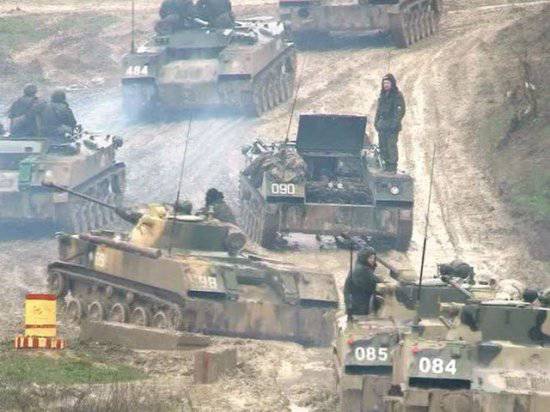 Near Novorossiysk military exercises took place at the Iron Horn training ground - the army repelled an assault landing of an assault force. In the maneuvers were involved several types of troops. In command, they say that in their conception and scale the teachings are unique. About a thousand soldiers and more than two hundred pieces of equipment took part in them. Including the one that had recently been secret.

The marines occupy firing lines and artillery msta installations are taking positions. On the flanks of the volley fire system "Grad" and "Hurricane".

These are large-scale exercises of the Southern Military District. On the range "Iron Horn", which now lives up to its name, more than two hundred pieces of equipment.

The “Bereg” artillery complex, a secret development until recently, can destroy several ships in a matter of minutes, its projectile cannot be shot down. During the exercises, the complex’s targets were destroyed by fire at a distance of more than twenty kilometers from the coast.

“The complex exists in a single copy. It is able to solve many tasks, is able to instantly transfer fire from one target to another. At the same time, accompany four targets and shoot two at a time,” said the commander of the first fire platoon of the Bereg complex, Alexei Arkhipov.

According to the legend of the exercises, a large landing group of the enemy is trying to seize a bridgehead on the coast using well-equipped ships and boats. The Russian military is forced to act in an extremely short time. High-precision equipment is involved: Tochka-U missiles, Rubezh missile systems, multiple launch rocket systems and Tanks. Aviation provides air support. Within three hours, several lines of defense were created. Enemy landing was mostly destroyed at sea by artillery, only small groups were able to land ashore. They are met by infantry and with the help of heavy enemy equipment destroyed.

The command fulfills a new tactic of defensive combat. Journalists are not told about all the nuances, but they are assured that many surprises would have awaited the enemy, if it were real.

The commander of the troops of the Southern Military District, Alexander Galkin, said: "We now have no units left as before, a reduced strength. Now all military units of constant readiness. In order to meet this rank, you must be able to work and study military science."

Officially, the purpose of the exercise is called increasing the controllability of troops. As a result, units must respond quickly to instantly changing environments. For the first time, different types of troops - naval units, land artillery, military aviation and airborne troops have a common command, which is located in close proximity to the front line. The military emphasizes that the legend of the teachings is completely abstract, but the skills obtained by the personnel are quite concrete. 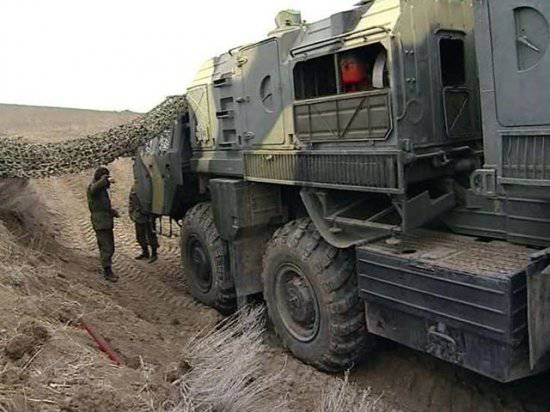 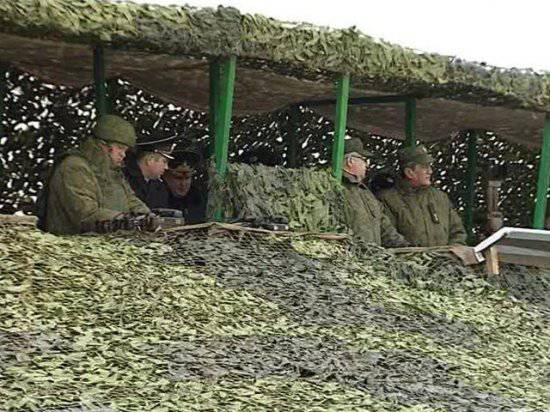 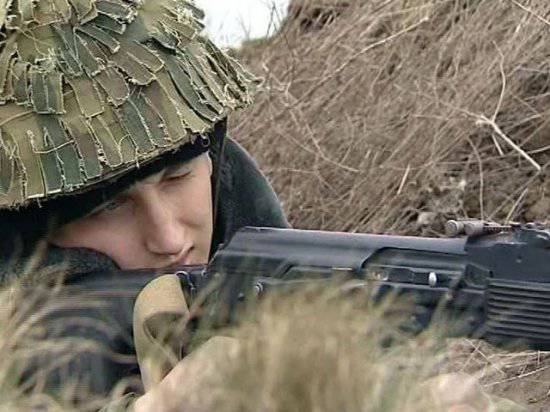 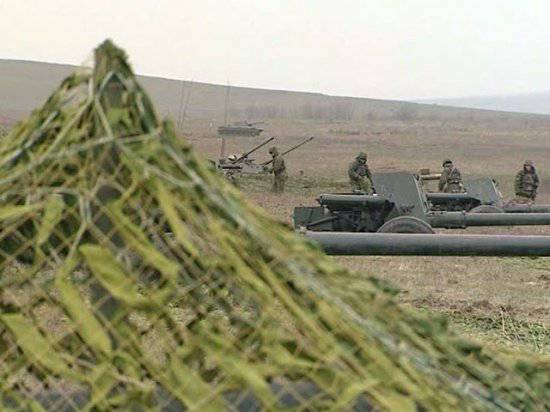