Tensions in Ukraine increased US attention to missile defense issues 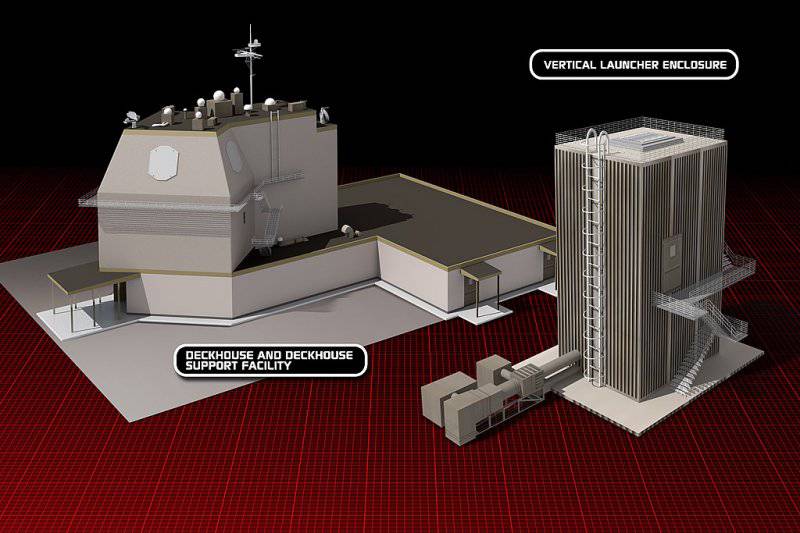 Tensions with Russia in Ukraine led American lawmakers and former military leaders to the idea of ​​inviting the Obama administration to reconsider previous approaches to deploying ground-based missile defense systems in Poland and the Czech Republic, military.com reports 12 in March.


“There are military options that are not related to the entry of our ground troops in the Crimea. We could go back and restore the missile defense program that was originally there, ”said former US Vice President Dick Cheney. He recalled that there was a plan to deploy GBI (Ground Based Interceptor) long-range mine-based anti-missiles in Poland and a radar system for this system in the Czech Republic. But in 2009, this plan was canceled by the Obama administration, which decided to “reset” relations with Russia. Many American politicians are saying that President Obama should reconsider his policy towards Russia in the light of events in Ukraine.

“I think we should return to this program (GBI in Europe). This would be a very powerful signal from the United States. You cannot take what you want (reset policy) for real, ”said Republican Congressman Paul Ryan.

The Obama administration has adopted the concept of so-called. European Phased Adaptive Approach, i.e. instead of the long-range missile defense system GBI, place on the continent the components of the Aegis shipboard system in the onshore version (Figure). This system is known as Aegis Ashore, the program provides for the deployment of ground-based missile defense facilities in Romania to the 2015 year and Poland to the 2018 year.

The SM-3 IB anti-missiles will be deployed at the Romanian facility, and the more powerful SM-3 IIA with an increased range of destruction of ballistic targets will be in Polish. Both versions of antimissiles are designed to intercept short-range and medium-range missiles. In turn, the GBI anti-missiles were designed to destroy ICBMs that could be developed in North Korea and Iran.

“GBI is a heavy long-range anti-missile and a very fast interceptor. SM-3 anti-missiles are based on an anti-aircraft missile, these are relatively small systems, ”says Daniel Goure, vice president of Lexington Institute (Virginia). At one time, the Obama administration rejected the idea of ​​the Bush administration that the deployment of GBI interceptors in Europe is needed to protect the US coastline, the expert said. The idea of ​​a European phased adaptive approach is that the European missile defense system Aegis Ashore will be able to protect allies in Europe and the Middle East, the GBI system (bases in Alaska and California) will provide protection for the continental United States. Last year, the Pentagon said it would increase the number of GBI interceptors from 30 to 44 units.

Another possibility is to resume the development of a version of the SM-3 IIB capable of intercepting ICBMs, Gur said. Placing anti-missile systems of this model in Europe will have a strong pressure on Russia, the expert believes. 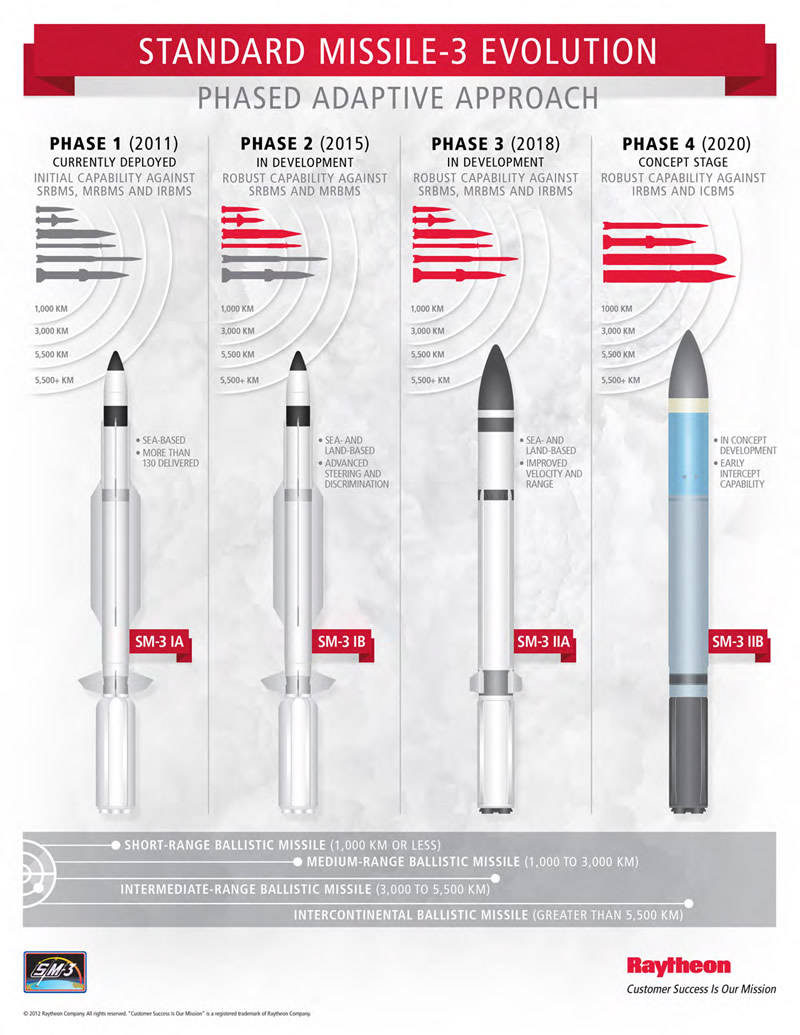