Interior Ministry officials are actively joining the ranks of Roscosmos 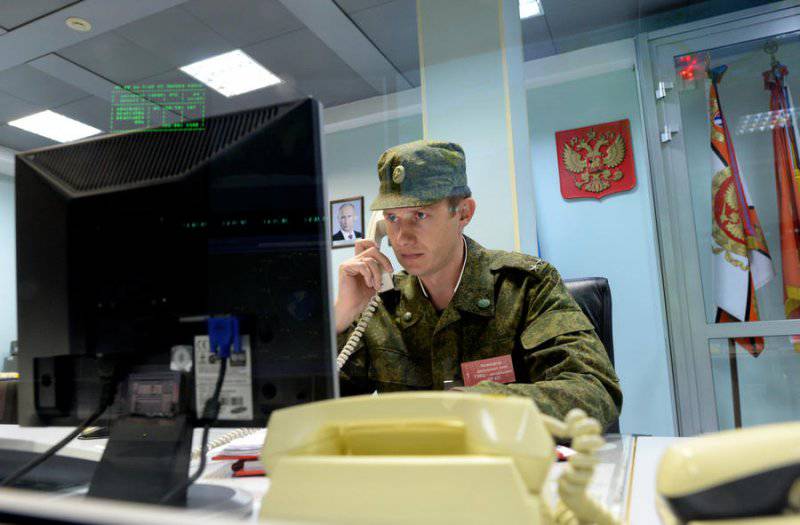 Recently, the Federal Space Agency Roscosmos has been actively recruiting people from among former law enforcement officers. All appointments were personally agreed with the head of the department Oleg Ostapenko.


Among the new appointments of Roskosmos are the names of the former Mordovia’s Interior Minister Sergei Kozlov, the former head of the Yubileiny-Bolshevo IAD Gennady Astakhov, and also the ex-officer of the eighth department of the Interior Ministry Nikolai Nikolsky, Kommersant reports, referring to its sources in the Federal Space Agency agency.

According to the publication, the newcomers have very little experience in the space field. Sergey Kozlov, who was appointed to the position of deputy general director of the Federal State Unitary Enterprise “Center for the Operation of Ground and Space Infrastructure”, had previously worked exclusively in the FSB and the Ministry of Internal Affairs. And after his dismissal from law enforcement, he moved to Roscosmos. There is a version that in the future, Sergey Kozlov may be transferred to a more familiar work for him, namely, he will become deputy general director for security, Kommersant suggests.

The former head of the Yubileiny-Bolshevo department of internal affairs, Gennady Astakhov, was appointed deputy director of the Central Scientific-Research Institute of Mechanical Engineering for capital construction and property complex. He should be engaged in the reconstruction of the institute, scheduled for the coming years, and thus will be responsible for the implementation of 8 billion rubles allocated for this.

Nikolai Nikolsky, who was previously responsible for security special objects in the eighth directorate of the Ministry of Internal Affairs, became an adviser to the head of Roscosmos and deals with security issues. Such an active recruitment of officers from the ranks of law enforcement agencies has not yet officially commented on in Roscosmos.