In World of Tanks: Xbox 360 Edition starts the campaign "Time for new cards"

March 11 2014
3
The article is posted on the rights of information cooperation. 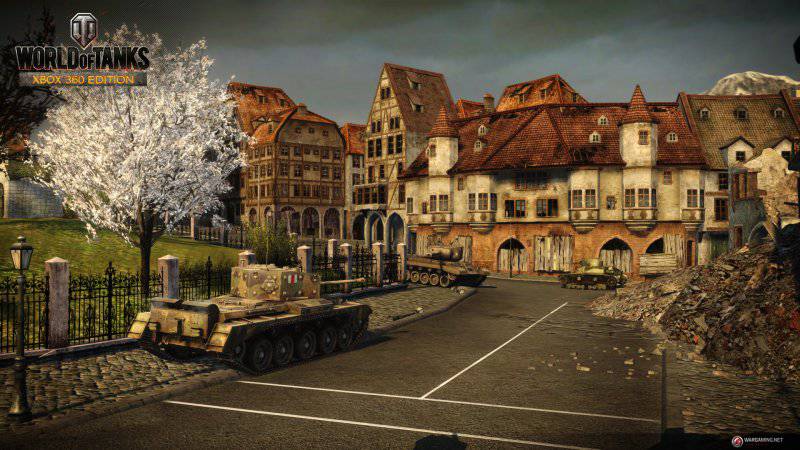 March 18-24, as part of the campaign "Time for New Cards" among fans of the console World tanks"There will be an opportunity to expand the list of available combat locations, destroying a record amount of equipment for a certain period of time.

To open "Lasville" gamers will need to destroy 10 000 000 tanks. Having crossed the line in 25 000 000 units of the destroyed equipment, players will get access to the desert "Al Khaluf", which will appeal to ambush lovers. The most expensive location will be “Prokhorovka” - in order to fight on one of the most popular e-sports cards, tankers will have to work together to disable 40 000 000 vehicles.