Crimean Parliament adopted a declaration of independence of the Republic 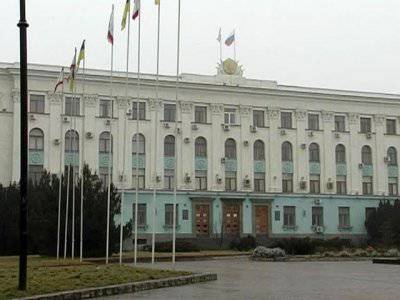 The Parliament of Crimea adopted a declaration of independence of the republic. It is necessary to hold a referendum, ITAR-TASS reports with reference to an informed source. “This document is necessary for holding a referendum and the subsequent possible entry of Crimea into Russia,” the source explained.