March 11 2014
166
Как сообщает crustgroup colleague, on March 9, 2014 in Sevastopol, combat vehicles of the Russian coastal mobile anti-ship missile complex K300P Bastion-P arrived there. As you know, these complexes (four complexes / batteries), supplied in 2009-2013, are equipped with the 25th separate coastal missile division of the 11th separate coastal missile and artillery brigade of the Novorossiysk Naval Base of the Black Sea fleet Russian Navy. The 25th division, as well as the management of the 11th brigade, formed in accordance with the decree of the President of Russia on April 6, 2005, are deployed in the village of Utash near Anapa. 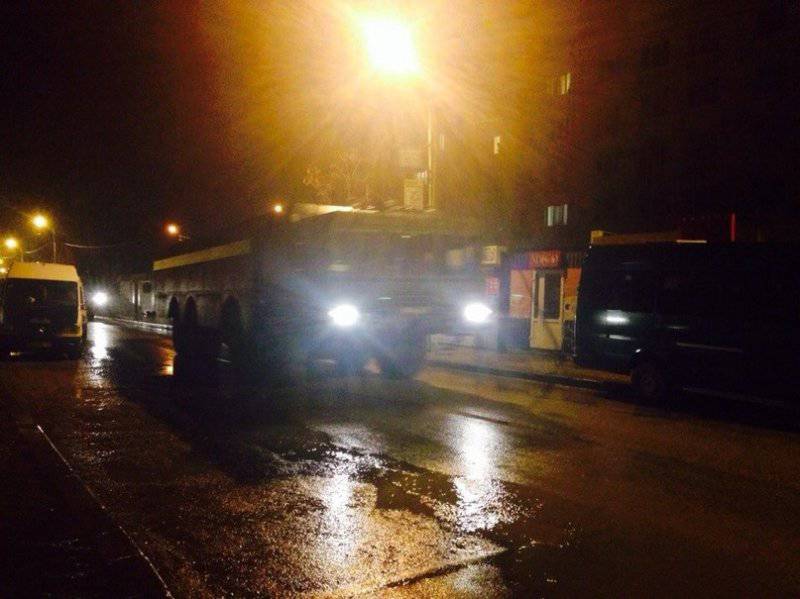 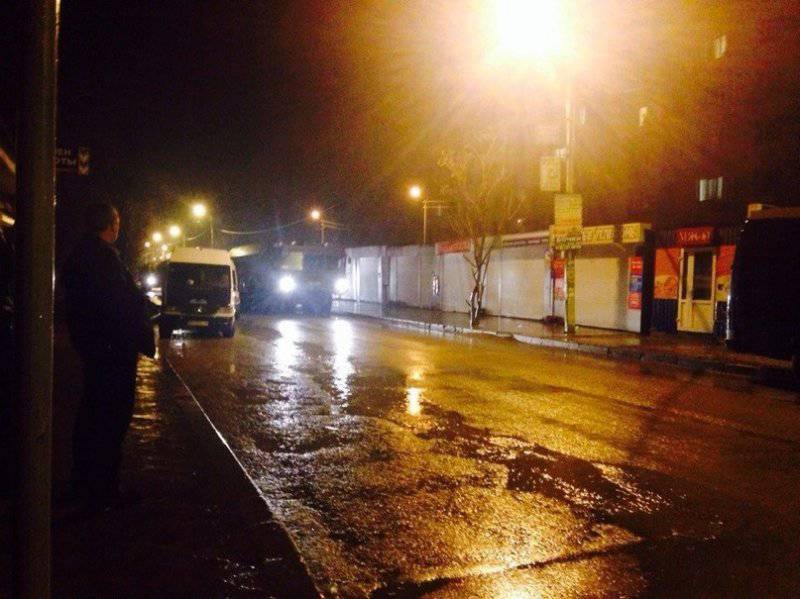 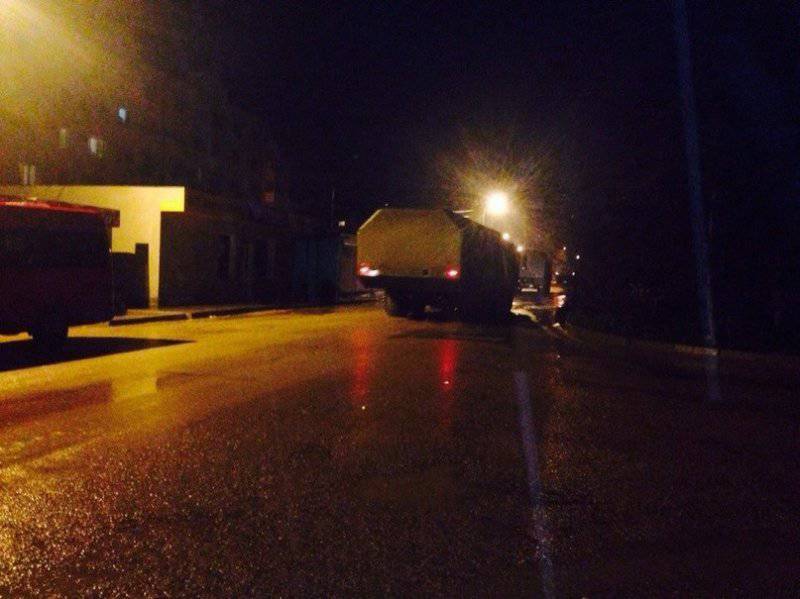