Spring conscription reduced by a quarter 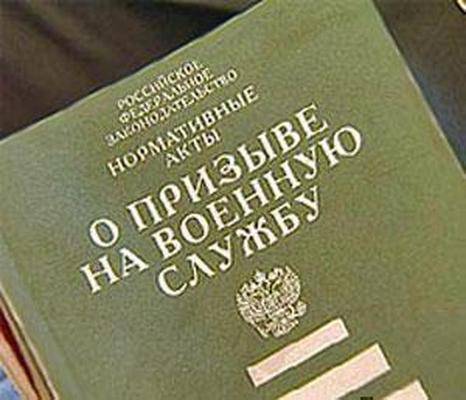 Russian President Dmitry Medvedev 31 March signed a decree that announces the next call in the country's armed forces. According to this Decree, in the spring of this year it is planned to send 218,7 thousand recruits to the RF Armed Forces. This is on the 60 thousand recruits less than in the autumn 2010 of the year. At the same time, representatives of the interregional public organization of assistance to servicemen “Soldiers' mothers” believe that the Ministry of Defense will not be able to fulfill even this plan. Indeed, more than 200 thousand people are already hiding from being drafted into the army. 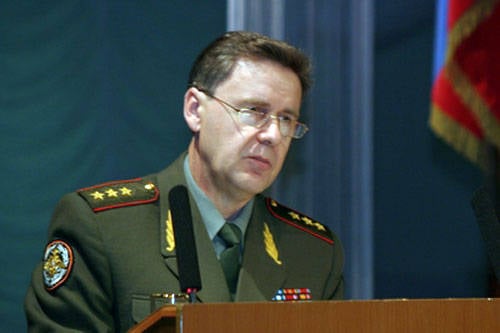 Earlier, representatives of the Ministry of Defense of the Russian Federation voiced the plan, which meant to call on 2011 of the year 203,7 thousand people. According to Colonel-General Vasily Smirnov, Chief of the General Staff of the Russian Defense Ministry, additional recruits will be drafted into the internal troops. The call-up will go from April 1 to July 15 of this year for citizens from 18 to 27 years.

Even with the increased plan, it is planned to call for 60 thousand people less than last fall. Smirnov explains this, firstly, by the fact that recruits who were born in the 1990s, when the demographic decline occurred, are being recruited, and secondly, by a desire to improve the quality of conscription contingent. Earlier in the Ministry of Defense complained about the poor health of conscripts. Thus, according to the colonel-general, about 30% of recruits medical commission found unfit for service. In addition, over 50% recruits are called up with health restrictions that prevent them from serving in certain branches of the military, such as airborne troops. The head of the General Staff assumes that the number of calls that will follow will not differ from him by more than 3-5 percent. 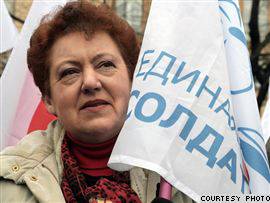 According to the head of “Soldiers' Mothers” Svetlana Kuznetsova, the Russian Ministry of Defense will not be able to fulfill the plan for conscription in the prescribed amount. As an example, she cites the Moscow military registration and enlistment offices, whose chiefs “clutch at the heads of the order list”. Kuznetsova says that at present there are no recruits, and the military commissariats do not know who to fill the formed niches with. She is confident that when the military registration and enlistment offices understand that they do not get the conscripts, then the raids, the so-called "one-day calls" will begin.

It should be noted that according to the data of the General Staff of the Ministry of Defense, at present, the draft evades over 200 thousand people, this is in fact as much as it is necessary to send to the army in the spring of this year. But at the same time, in the course of the autumn draft, only 80 criminal cases were opened against the fugitives. During the spring call, military registration and enlistment offices will be even more difficult to conduct raids, because law enforcement officers, according to the law “On Police” in force, cannot take part in such events. Deputies of the State Duma tried to help implement the plan by introducing a bill that extended the call until August 31 and December 31. This measure would lead to the fact that the military personnel who were called up in the spring would serve at least 1 a month longer. This bill did not find support in the presidential administration, which commissioned it to finalize and take into account the increase in the number of contractors. 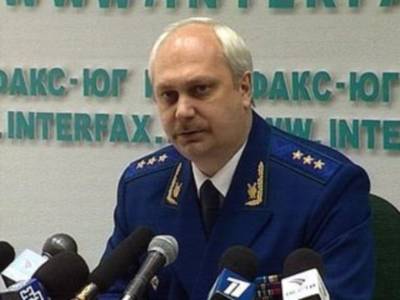 At the same time, hazing still remains the main problem of the armed forces. According to the Chief of the General Staff, recruits, 42% of whom had never studied or worked anywhere before, are being transferred to the barracks as a hooligan habit. In confirmation of this, the data of the Chief Military Prosecutor's Office are given, where it is indicated that at the beginning of last year the number of offenses in the troops decreased by 12-14%, and by the end of the year the number of crimes had already increased by 16%. Of the crimes committed, 25% is actually related to hazing. The Chief Military Prosecutor of the Russian Federation Sergey Fridinsky paid particular attention to this. He pointed out that the commanders of military units do not pay attention to the fact that military personnel of various fraternities and ethnic groups are trying to introduce their own orders in the barracks. The reduction of the term of army service did not give the proper effect of the fight against hazing. Soldiers continue to be divided into "old" and "young." According to the prosecutor, hazing is the main cause of such a large number of suicides in the army. So, only in January-February of this year, 500 violent crimes were committed in army units. As a result, their 2 servicemen died and 20 was injured.