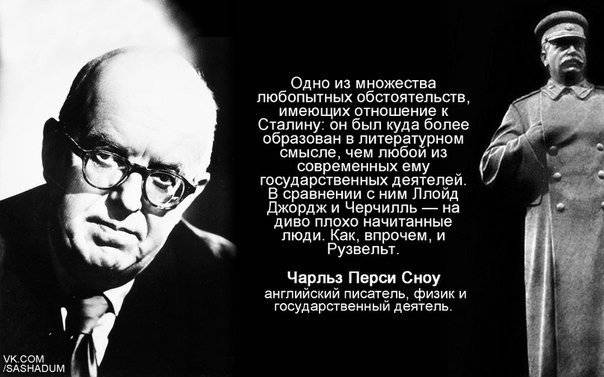 A selection of statements about Stalin of his famous contemporaries. (9 photos) 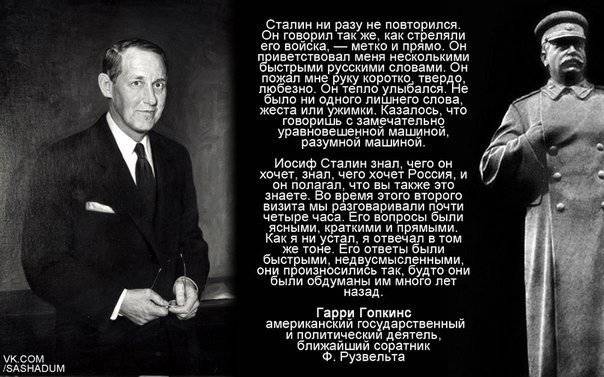 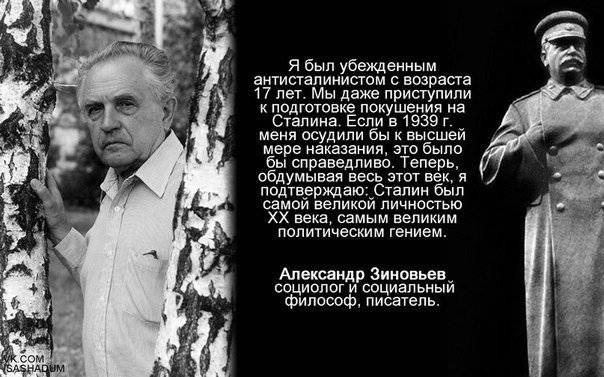 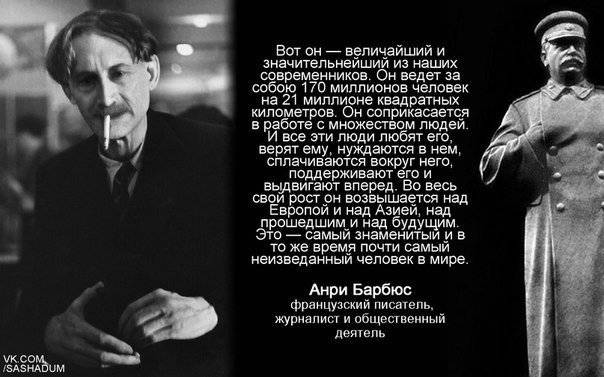 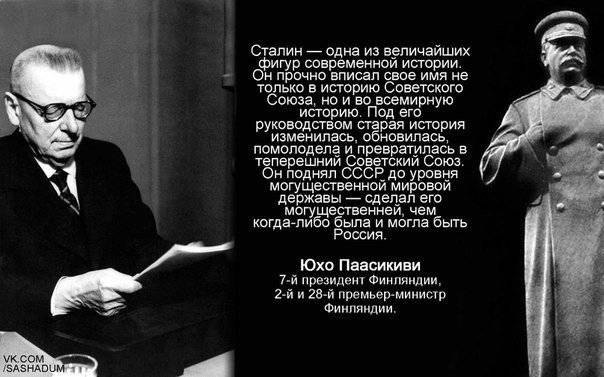 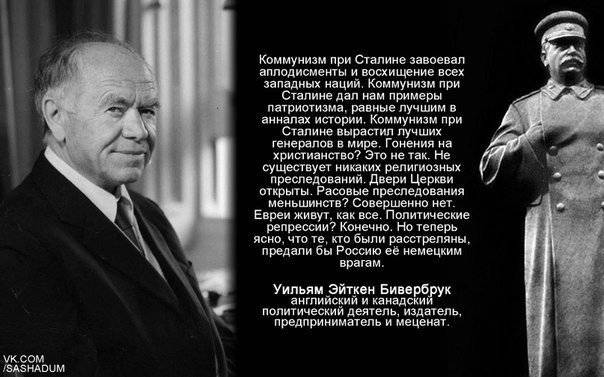 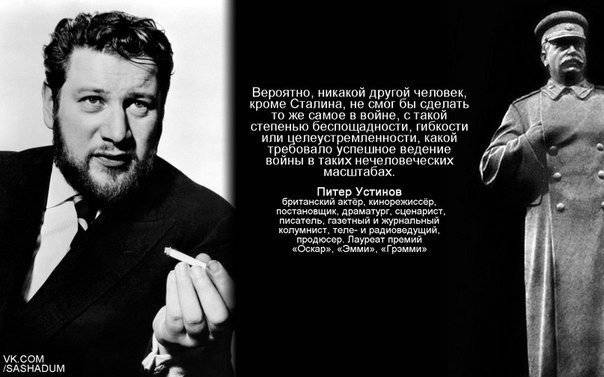 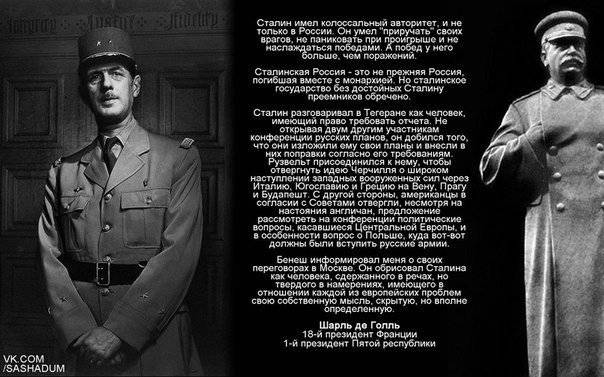 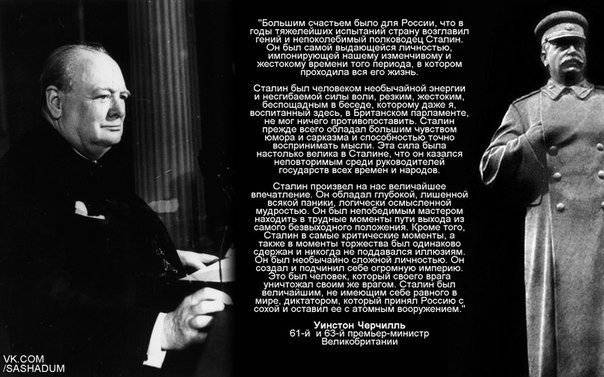