Vladivostok is at sea!

March 6 2014
34
5 March 2014 of the year in Saint-Nazaire took place the first way to sea of ​​factory trials built by the French shipyard STX France for the Russian Navy landing helicopter docking ship "Vladivostok" - the head of the two Mistral ships ordered under the 2011 of the year. 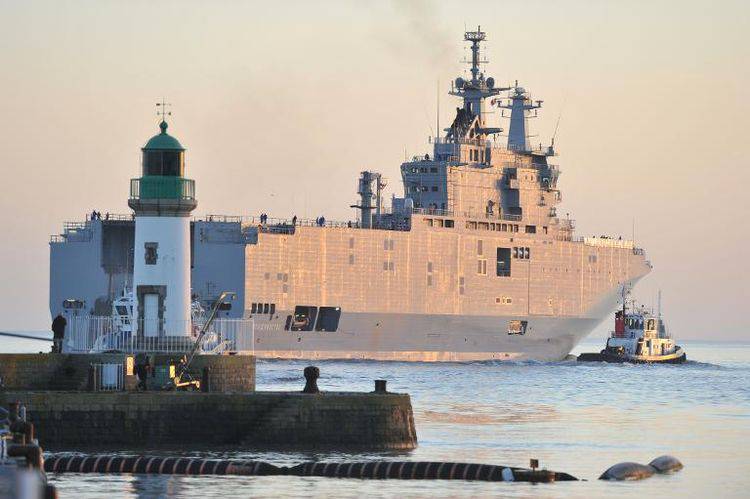 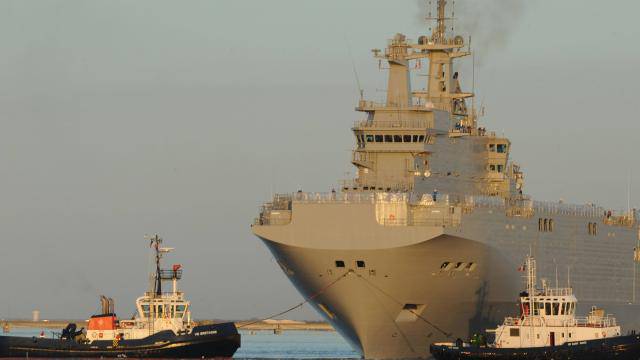 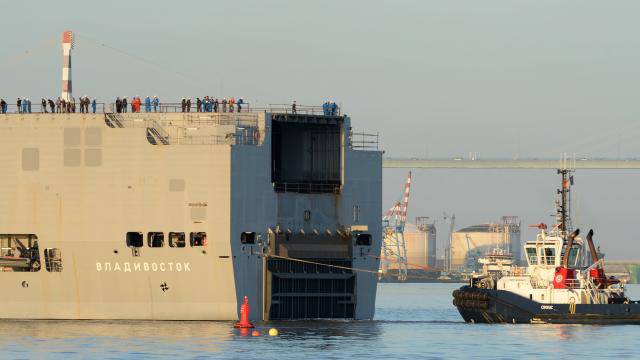 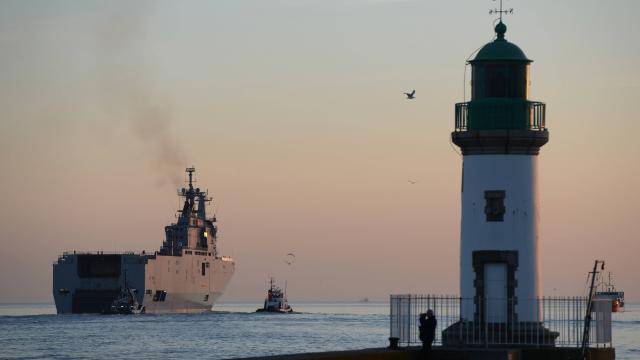 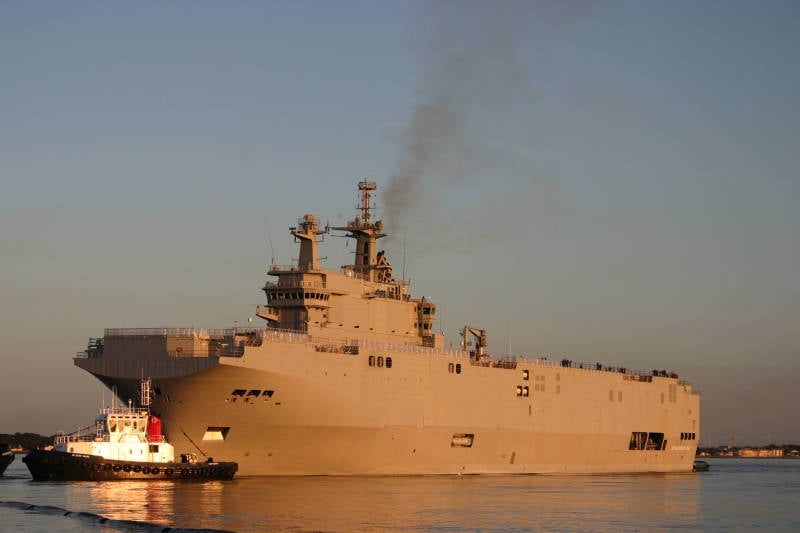 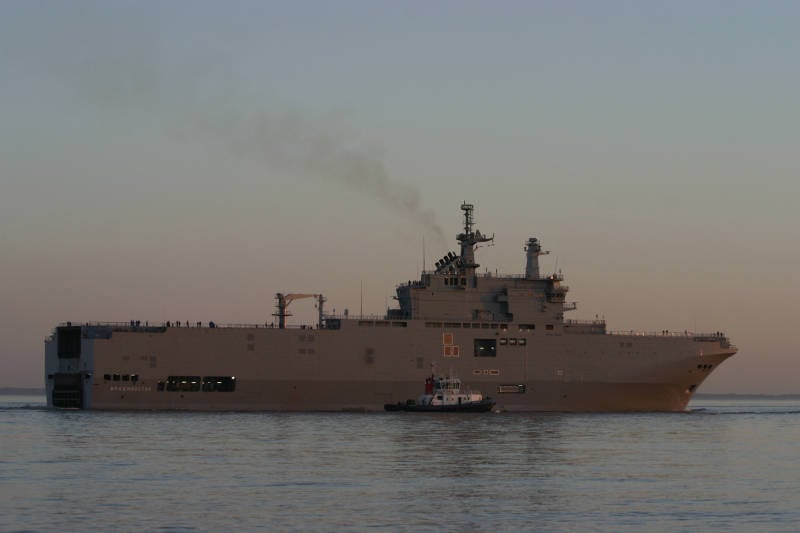