March 6 2014
0
The article is posted on the rights of information cooperation. 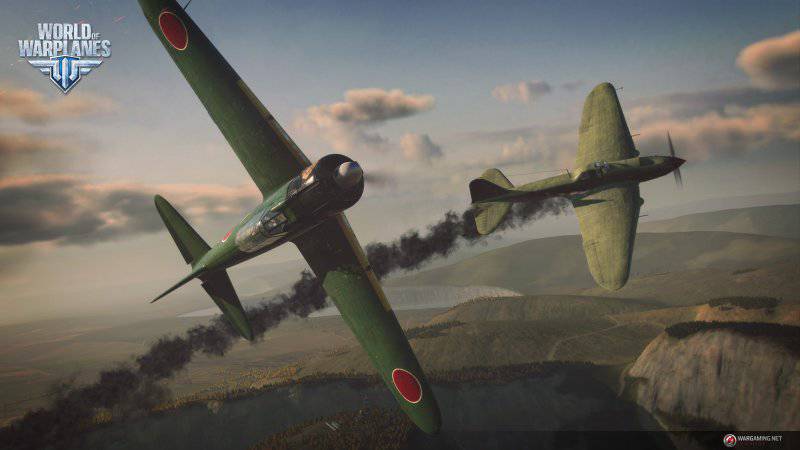 5 in March 2014 - Wargaming is pleased to announce the release of the 1.2 Update for the air-war MMO action World of Warplanes.

From fans aviation battles, it became possible to complete combat missions and receive pleasant bonuses for them, record replays of battles, and also evaluate your contribution to the team's success based on detailed post-battle statistics.

Users who take the first steps in the game can now train their air combat skills in a special sandbox and will not get into battles with experienced pilots.

World of Warplanes is an MMO action game dedicated to the golden age of military aviation and allowing players to enter the ongoing struggle for air supremacy. The game includes military vehicles of several key periods in stories aircraft manufacturing - from 30's biplanes to the Korean War jet fighters, which became the progenitors of modern military aviation.

Details on the website: www.wargaming.com
Ctrl Enter
Noticed oshЫbku Highlight text and press. Ctrl + Enter
We are
New Year in World of Warplanes: avalanche of discounts, snowballs and fireworks in the sky over LaplandWorld of Warplanes: new management - new opportunities
Military Reviewin Yandex News
Military Reviewin Google News
Add a comment
Information
Dear reader, to leave comments on the publication, you must sign in.