March 6 2014
17
At one time, the Beretta 92 pistol became so widespread that the creators of this weapons - Fabbrica Dʻarmi Pietro Beretta SpA - decided to continue the family tradition and developed numerous variations of one model. For example, in 1973, an automatic model with the ability to fire bursts saw the light. The new pistol was given the designation Beretta 93R (index 93 stands for 9 - 9 mm caliber, 3 - model by count; R - Raffica from the Italian gun line). 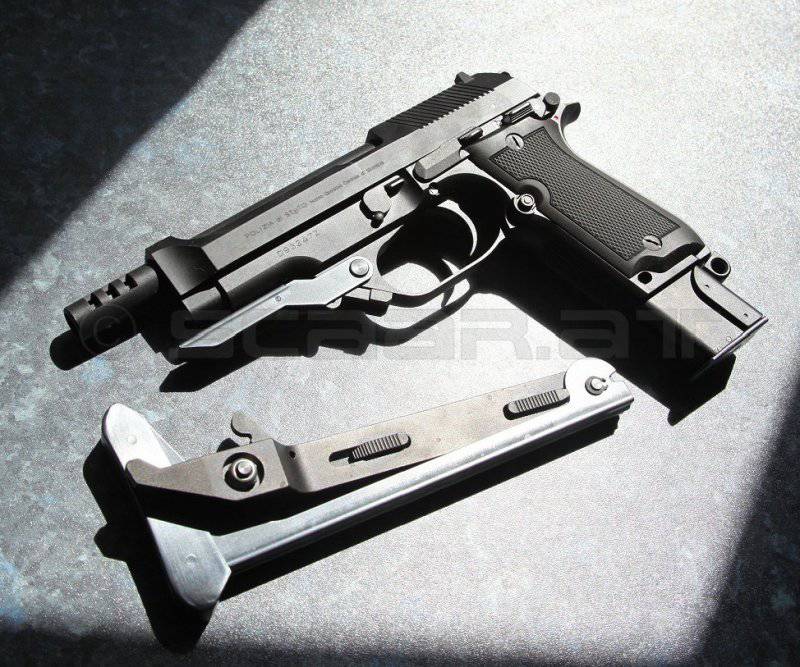 This weapon rather belongs to the category "assault gun". The Beretta 93R is designed to be worn and used as a regular 9 mm autoloading pistol. If the target is located outside or beyond the normal range for a pistol, but in a difficult position to defeat, the shooter can fold the front grip (hinged on the trigger guard) and hold the pistol with both hands. This position is much more stable, since the hands, with the front handle, are at a distance sufficient to control the weapon. When firing bursts using both handles, and if the shooter has time, it was recommended to attach a folding detachable butt, allowing you to more accurately aim with the emphasis in the shoulder.

For greater stability during fire bursts on the muzzle of the barrel placed a compensator reactive action, acting as a flame arrester.

Compared with the original model - the Beretta 92 - the new pistol received a reinforced frame and a heavier bolt, but the automatic and locking systems of the barrel remained. In general, there were no other significant differences. 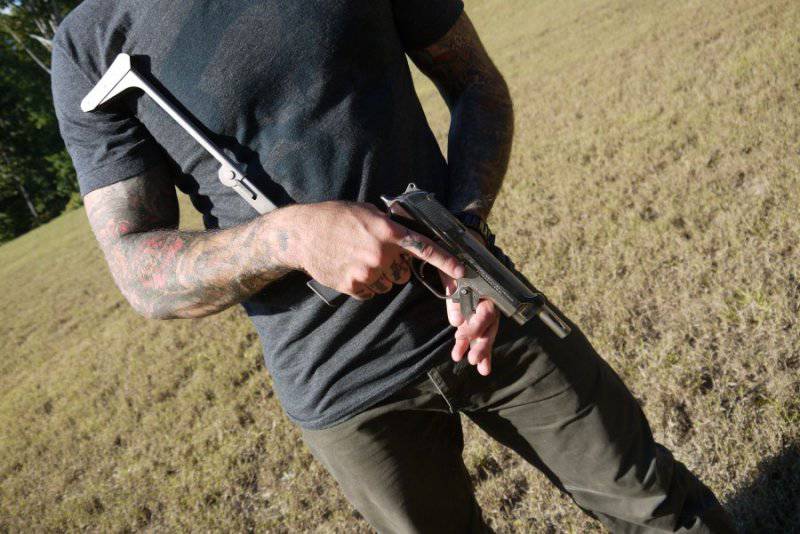 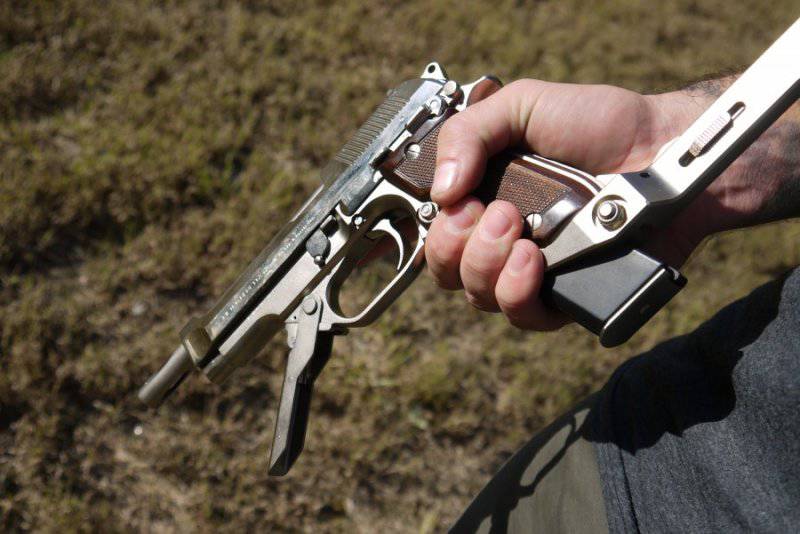 Automatic pistol works due to the short stroke of the barrel. Coupling the bolt and the barrel when fired by a swinging larva located under the barrel. The fire mode switch and fuse were on the same axis and located on the left side of the frame. In this case, the safety lever is directed back and the translator of fire modes - forward. The mechanism for controlling the modes of fire is located under the right cheek of the pistol grip.

For greater stability during automatic fire, this model was equipped with a small folding butt and a special handle installed in front of the trigger guard.

Specifications Beretta 93R as follows. The mass of weapons was 1,17 kg. Overall length - 240 mm, while the barrel length was 156 mm. The strike system is represented by single-action USM. This model is adapted to the cartridge caliber 9х19 mm Luger. The shop is designed to accommodate 20 cartridges. The maximum firing speed is 1100 rounds per minute in bursts of 3 rounds. The theoretical rate of fire was 1100 rounds per minute in bursts of three rounds. The gun was equipped with a removable metal butt and folding front handle. 93R allows you to fire single or 3 shot bursts.

Beretta 93R was designed for carabinieros and police special units. The gun provided maximum fire power at ultra low and short ranges. The gun was adopted by the elite Italian units of NOCS and Carabineri GIS. However, at the same time, a whole pleiad of competing submachine guns was created which only had a lower cost and weight (for example, Steyr TMP, Micro-UZI and HK MP5K) but were not inferior in firepower. This was the main reason for removing 93R from production. 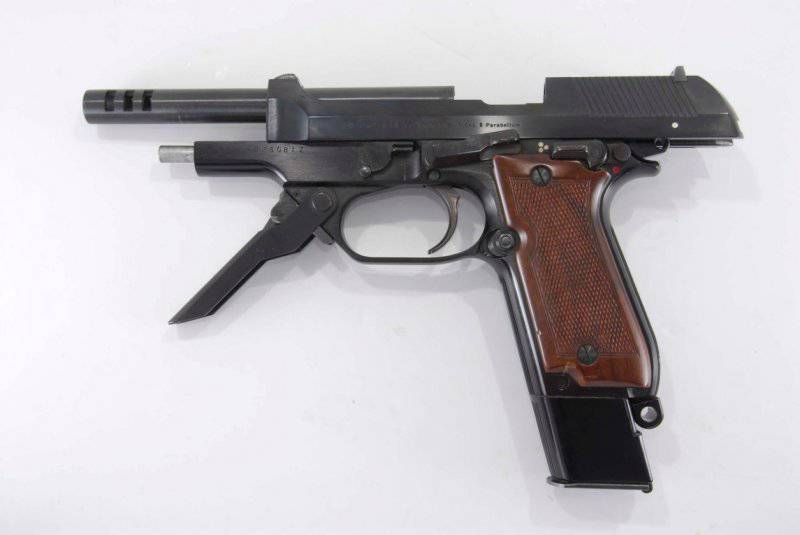 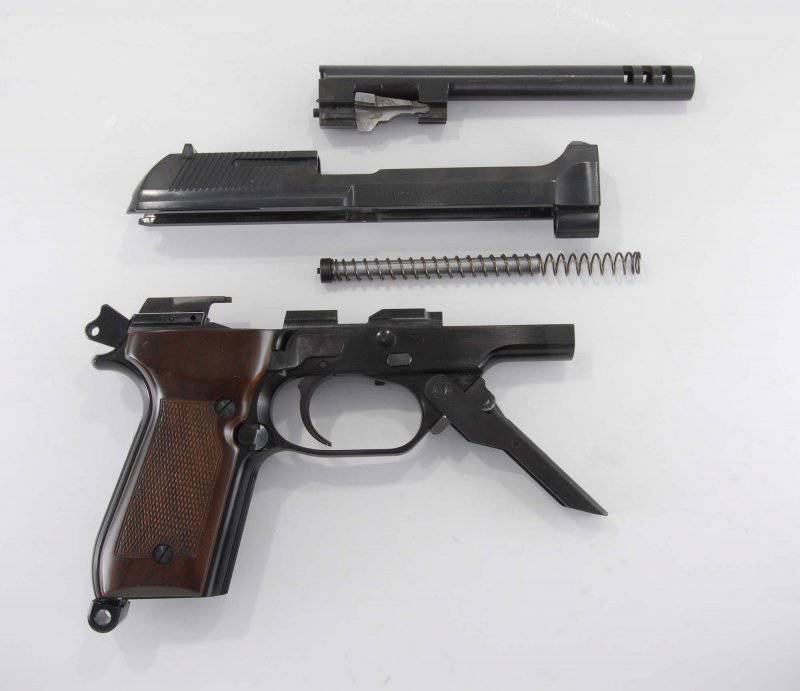 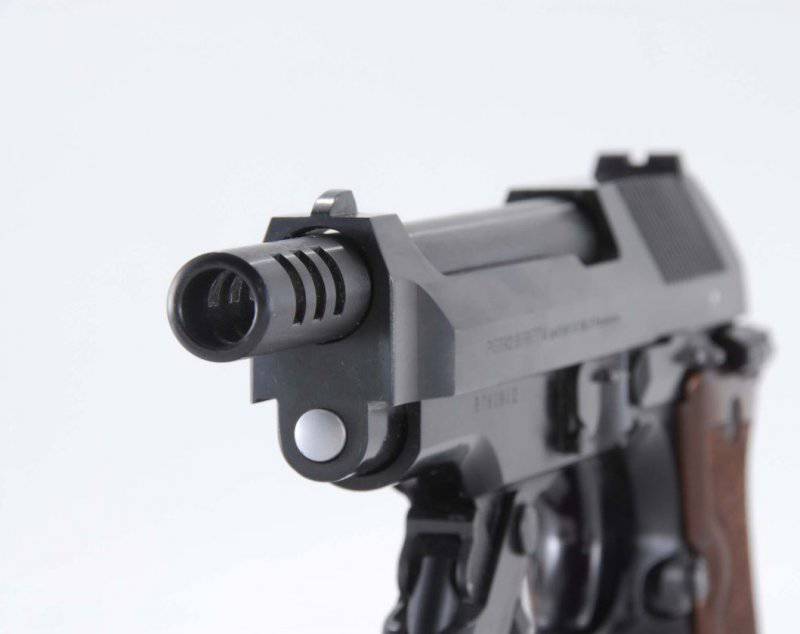 Large firepower, long sighting line, the capacity of the store, the best controllability with automatic fire with the ability to produce short lines, for special forces to combat terrorists is more important than a compact pistol. Despite the cessation of production of these weapons in a small amount is still available in the special divisions of Italy. As a result, the Beretta 93R was another unsuccessful attempt to combine a mass of short-barreled personal weapons and small dimensions with the firepower of submachine guns. In addition, there are other disadvantages. For example, single-action trigger does not ensure the safe carrying of a weapon in full combat readiness without the safety catch turned on.

However, the sophisticated manual fuse skills of the shooter compensated for gun control, since this gun was intended primarily for well-trained professionals. Another drawback was the large size and weight of the weapon, even when compared with the full-sized large-sized 92 series. To the advantages, in addition to the effectiveness of shooting and firepower, it should be noted safety in handling weapons, high shooting accuracy, low recoil force, minimal toss when fired, good controllability, high quality workmanship and long service life. 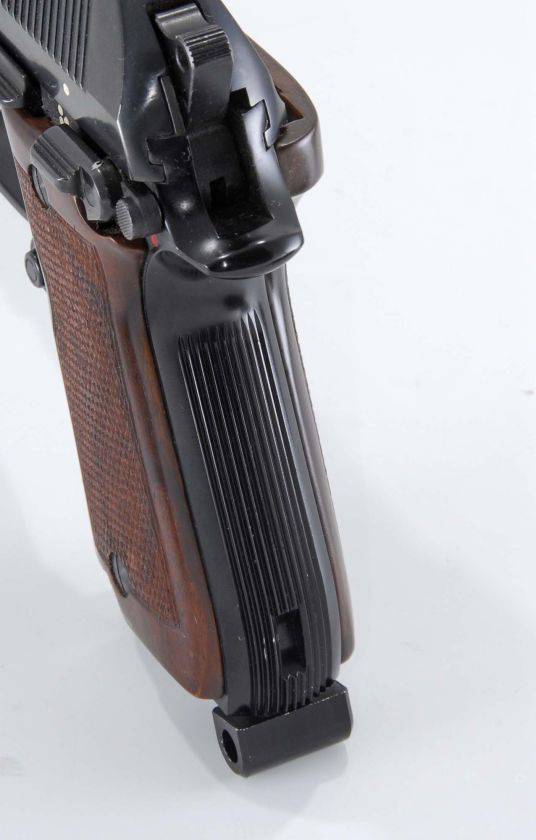 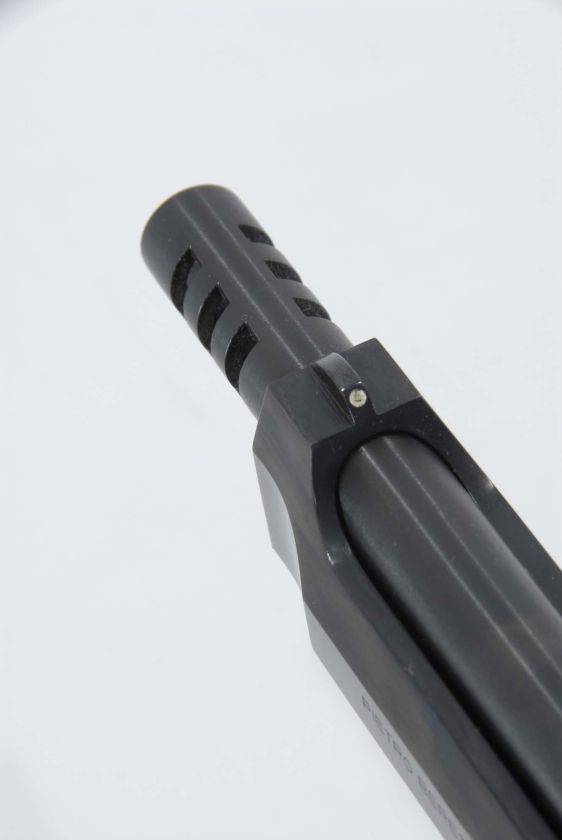