British columnist Peter Hitchens: Putin has the right to interfere in Ukrainian affairs

March 6 2014
199
For almost 25 years, the West annoyed Russia as best it could. It is difficult to name the reason. Moscow could be a partner to the West, wish it in due time. If the Soviet Union really represented a large-scale threat to world freedom, then nothing of the kind can be said about Russia. It’s just that this dominant power in its region is tired of enduring humiliation and oppression from shameless outsiders. 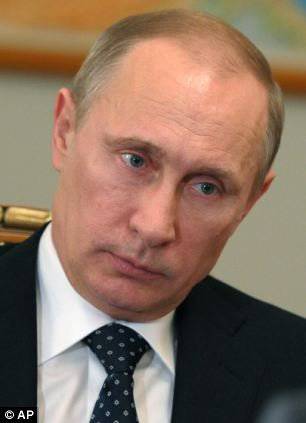 As was to be expected, attempts to include Ukraine in the orbit of influence of the European Union irritated President Vladimir Putin.

I watched as the old Soviet threat was a thing of the past in August 1991, when the coup prepared by the KGB failed, the Communist Party fell apart, and the USSR ceased to exist.

The Russians believed that their country would still be considered as a great power. But nothing like this happened.

On the ruins of Marxism, which survived 74, there remained a proud and courageous people, who are hoping for the revival of their devastated land. The West could have come to the rescue. Instead, he chose to support the unleashed regime of Boris Yeltsin, complacently looking at how the latter was shelling its own parliament. Not surprisingly, with the advent of Vladimir Putin, the Russians saw in him a suitable alternative.


Putin’s government has many shortcomings, but not as big as, say, China, with which the West maintains good relations.

Instead of realizing that the cold war is over, the West resumed it without good reason, pushing Russia's neighbors to join the European Union or NATO, as if the Soviet Union still existed.

For the past few months, the EU and the United States have sought to attack, but were afraid to strike. They persistently tried to tear Ukraine away from Russia and include it in the orbit of influence of the European Union, clearly realizing that this would infuriate Moscow. 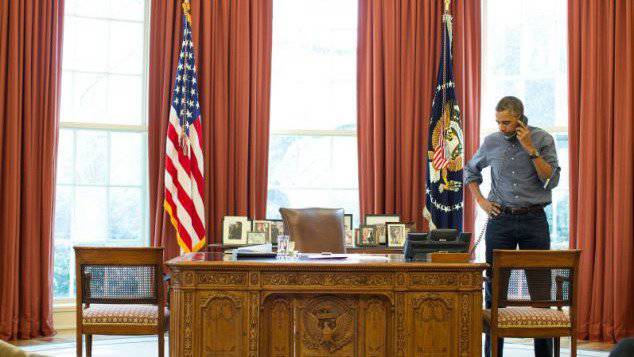 Instead of realizing that the cold war is over, the West resumed it without good reason, pushing Russia's neighbors to join the European Union or NATO 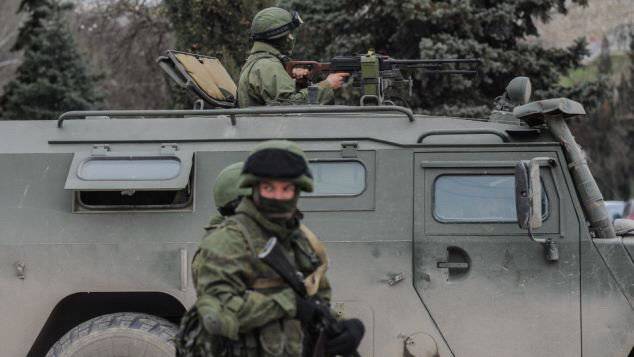 The West has awakened the centuries-old passions of this harsh land, and who can now say what will happen next?

Senior representatives from America, Germany and the EU visited Kiev, stirring up anti-Russian sentiment. Although who would have liked, say, the appearance of the Russian Foreign Minister at the meeting of the Scottish National Party in Edinburgh in support of the independence of Scotland?

Putin’s Crimean venture is his caustic answer: “Do you like separatist aspirations and interference in other people's affairs? You are welcome!".

The West has awakened the centuries-old passions of this harsh region, prompting hopes that it is unable to fulfill, and who can now say where such vain short-sightedness will lead?

Ctrl Enter
Noticed oshЫbku Highlight text and press. Ctrl + Enter
We are
About Stalin and KhrushchevOn the other side of the “red” and “white”. Izborsk Club Report
Military Reviewin Yandex News
Military Reviewin Google News
199 comments
Information
Dear reader, to leave comments on the publication, you must sign in.