Sergey Shoigu: Photo and video of the “Russian military” in the Crimea - “complete rubbish” 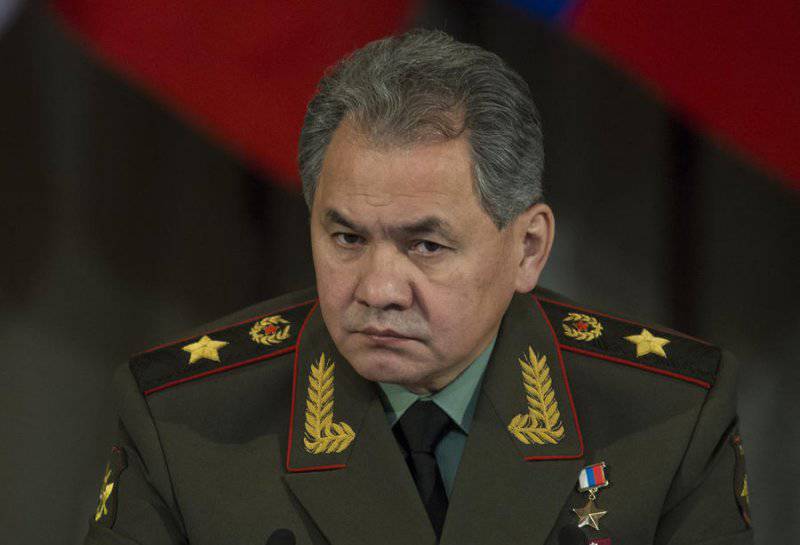 Russian Defense Minister Sergei Shoigu called provocation photographs of Russian military equipment in the Crimea that appeared in the media.


According to the head of the military department, the publication of photos and videos with military equipment, in which there are Russian numbers, is a provocation, reports RIA News. Commenting on the video that appeared, in which the military say that they are supposedly Russians, Shoigu said: “No, complete nonsense.”

Shoigu also said that he has no information about where people who block Ukrainian military facilities in Crimea have modern weapons, including Tiger and Lynx armored vehicles. “I have no idea,” said Shoigu. As ITAR-TASS reports, answering a question from journalists whether there are no unmarked Russian soldiers among these people in the Crimea, Shoigu said: “Absolutely (no, ITAR-TASS) that you are.”