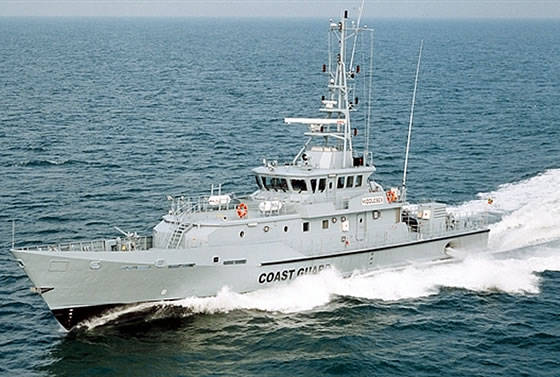 The ships will be used to patrol the country's exclusive economic zone in the Caribbean and the Atlantic Ocean.

The shipyard where ships will be built is not called. It is most likely that it will be carried out by the Damen Shipyard division - DAMEX Shipbuilding and Engineering in Santiago de Cuba (Cuba).

As TSAMTO had previously reported, the draft law on the budget of Venezuela for 2014 for the year included the construction of new Damen Sten Pat Patrol 4207 and Damen Sten Patrol 5009 class patrol ships in Cuba with a total value of 1,8 billion bolivars.

Ctrl Enter
Noticed oshЫbku Highlight text and press. Ctrl + Enter
We are
At the shipyard "Daewoo Shipbuilding", the fourth submarine "Type 214" for the Republic of Korea Navy was launchedSevernaya Verf Shipyard will launch the third serial corvette of the 20380 Stable project in May
Military Reviewin Yandex News
Military Reviewin Google News
1 comment
Information
Dear reader, to leave comments on the publication, you must sign in.