March 3 2014
23
As reported by 28 on February 2014 of the year, ARMS-TASS, the Russian Helicopters holding has launched the largest contract for the supply of modern helicopter technology to the Algerian Air Force. A representative of the military-industrial complex informed the ARMS-TASS correspondent about this.

The contractor for the Mi-26T2 and Mi-28N helicopters is OJSC Rostvertol, while the repair of 39 Mi-8AMTSh helicopters will be carried out by Ulan-Ude aviation factory (UAZ). Both enterprises are part of the Russian Helicopters holding. 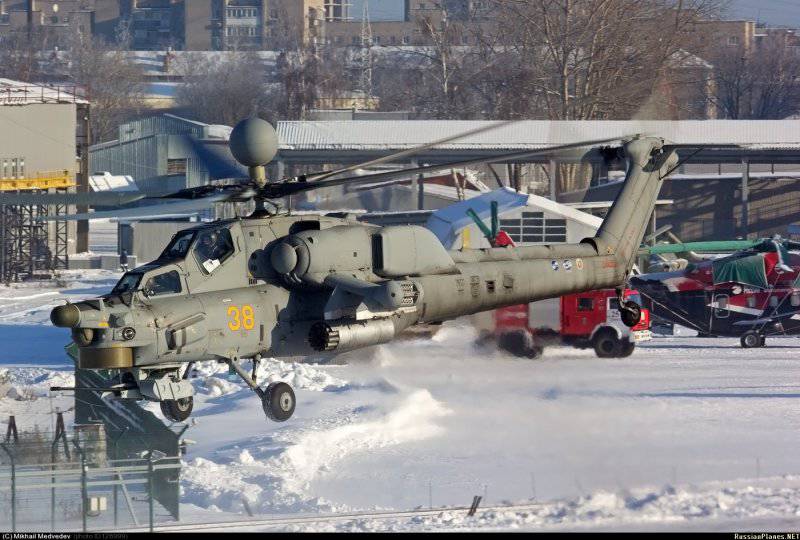