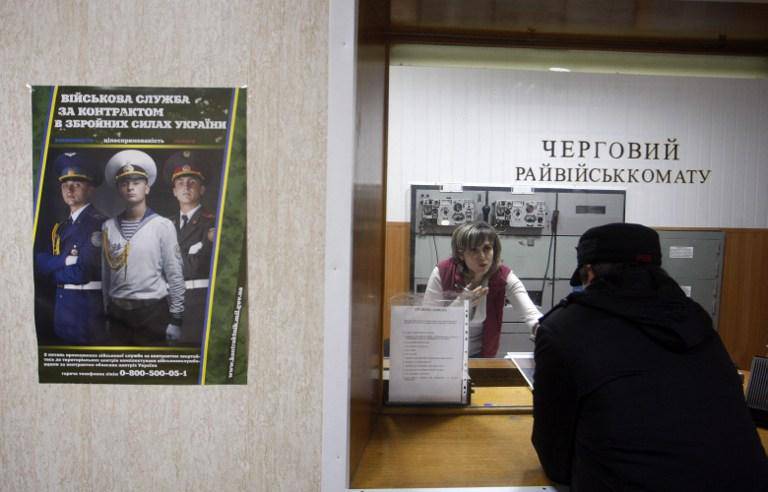 On the first day of the general mobilization announced in Ukraine the day before, the turnout of servicemen at military registration and enlistment offices turned out to be at the level of 1,5% of assigned membership. Calls directly to servicemen also did not bring tangible results.


According to RIA News a high-ranking source in the General Staff of Ukraine, the turnout of servicemen after the announcement of a general mobilization did not exceed 1,5% of all military servicemen.

The source of the agency noted that at present there is “no information on the number of mobilized from most regions”, for example, in the eastern and south-eastern regions of Ukraine.

“In those areas where reports are coming from, the turnout in the military offices ranges from 1% to 1,5% of all military service citizens, mostly students,” said a source in the Ukrainian General Staff.

Moreover, according to an employee of one of the Kiev military registration and enlistment offices, calls directly to the conscripted also did not bring the expected result. He noted that women often take the phone and say that no one is at home.

Earlier it was reported that Acting President of Ukraine Oleksandr Turchinov announced the bringing of Ukrainian troops to a state of full combat readiness.

Ctrl Enter
Noticed oshЫbku Highlight text and press. Ctrl + Enter
We are
The situation in the south-east of Ukraine. Chronicle of events 11 May
Military Reviewin Yandex News
Military Reviewin Google News
177 comments
Information
Dear reader, to leave comments on the publication, you must sign in.