Expert: The crisis in Ukraine provoked the EU and the US 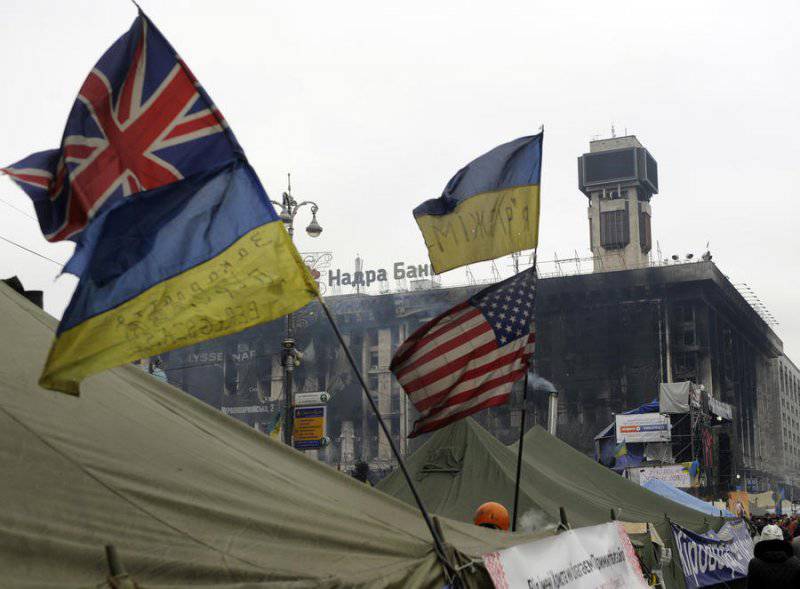 “Now we see easily predictable consequences of the fact that at the time when Russia’s attention was focused on the Olympics in Sochi, the United States and the EU irresponsibly supported the organizers of the coup, aimed against the lawfully elected president of Ukraine,” said Emerick Shoprad Interfax.

In his opinion, the situation in the country will worsen. He stated this earlier, saying that “the unrest in Ukraine is provoked from the outside,” and, accordingly, is heated by. In addition, the expert is not surprised by the actions of Russia, which defended the Russian-speaking population of the Crimea.

“Using logic, it was easy to predict that Moscow would not allow the new Ukrainian authorities to threaten the Russian-speaking population in the eastern part of Ukraine and the Crimea,” said a French geopolitical expert.

He also called the West "pyromania, who decided without taking into account the possible consequences of playing with fire, setting one part of Ukraine against another," so it is strange that foreign politicians are surprised by the "arrival of Russian" firefighters "who are trying to extinguish the outbreak of conflict.

Emerik Shoprad draws the attention of the public to the fact that Europe and the United States "must bear tremendous responsibility History for the general weakening of the Ukrainian state. "

Thus, he calls "all interested parties - Ukrainians, EU countries and Russia" - together to look for a way out of the protracted crisis. In his opinion, they need to find a solution "that would correspond to the aspirations of the peoples and preserve their identity."

Ctrl Enter
Noticed oshЫbku Highlight text and press. Ctrl + Enter
We are
A great interview with Sergey Lavrov: about Ukraine, Obama and IranWhat you didn't want to know about England
Military Reviewin Yandex News
Military Reviewin Google News
162 comments
Information
Dear reader, to leave comments on the publication, you must sign in.