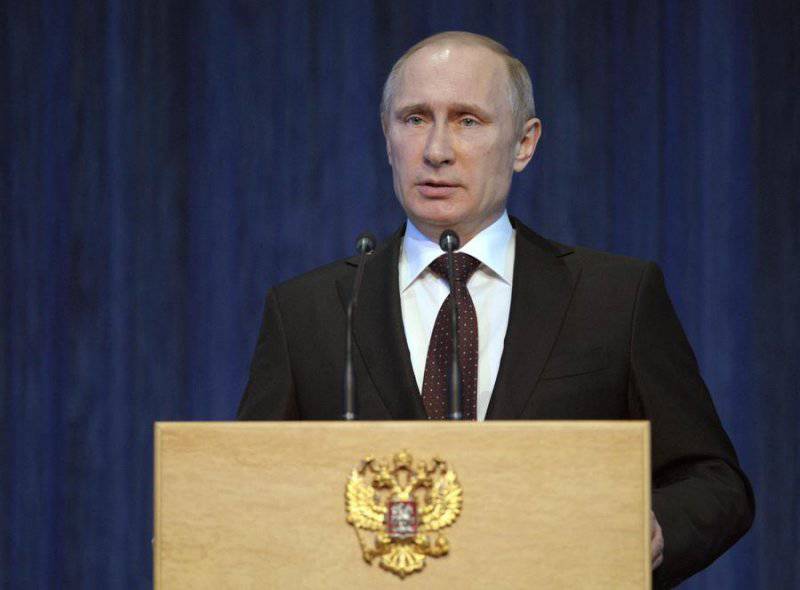 Russian President Vladimir Putin has made an appeal to the Federal Council on the use of the Armed Forces of the Russian Federation on the territory of Ukraine to the normalization of the political situation in the country, according to the Kremlin press service.