March 1 2014
0
The article is posted on the rights of information cooperation.

In a computer lab organized by the company, museum visitors can learn more about the military stories and participate in the online battles of World of Tanks and World of Warplanes

28 February 2014 - Wargaming is pleased to announce that the 23 February was the opening of a computer class equipped with the support of the company at the Prokhorovsky Field Museum (Belgorod Region, Russia).

Now all guests of the museum-memorial complex will be able to learn more about the history of their country from training programs and seminars devoted to the events of World War II, and can also test their strength in the online battles of World of Tanks and World of Warplanes. Special game accounts are available to visitors, allowing to choose any model of equipment for a fight.

The global program “We Remember Everything”, in which Wargaming collaborates with military history museums around the world, is designed to acquaint young people with significant events of the past and revive interest in military history. 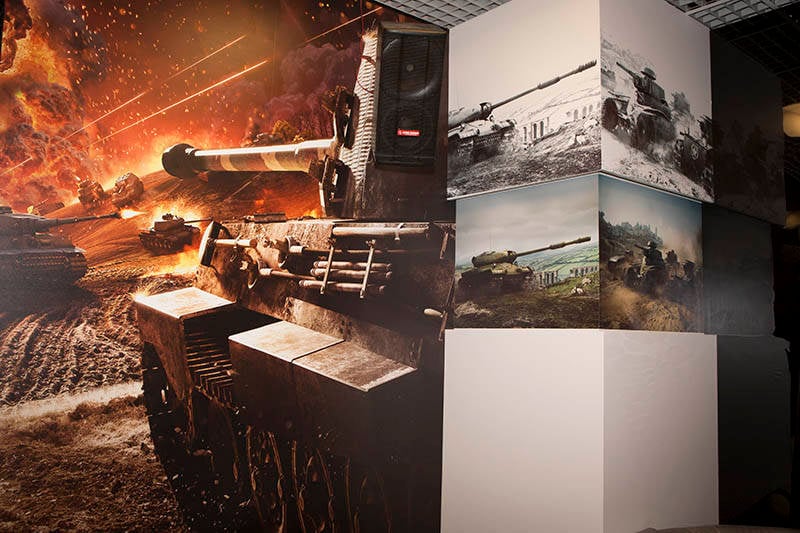 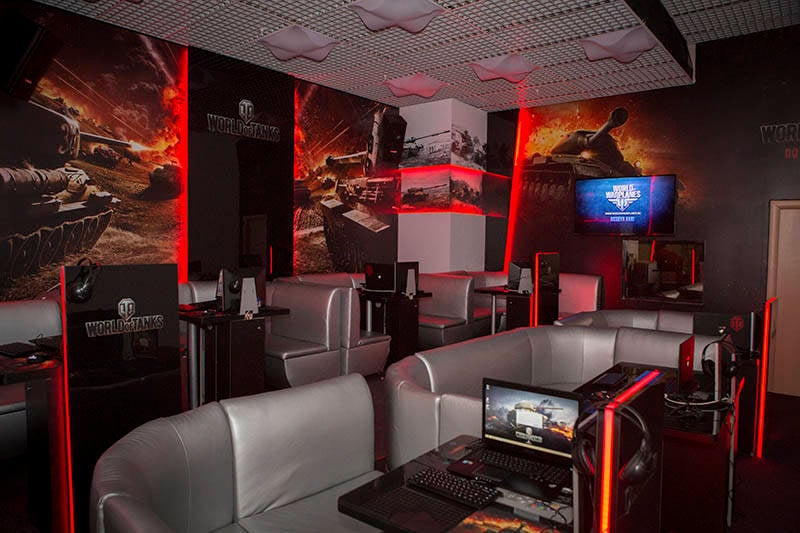 As part of the “Remember Everything” program, Wargaming helped the Line Stalin ECC to restore the Soviet T-34-76 tank and now oversees a set of measures to raise and reconstruct the Soviet KV-1 tank that sank more than 70 years ago near Voronezh, Russia .
Ctrl Enter
Noticed oshЫbku Highlight text and press. Ctrl + Enter
We are
New Year in World of Warplanes: avalanche of discounts, snowballs and fireworks in the sky over LaplandArsenal World of Tanks will replenish with new technology
Military Reviewin Yandex News
Military Reviewin Google News
Add a comment
Information
Dear reader, to leave comments on the publication, you must sign in.