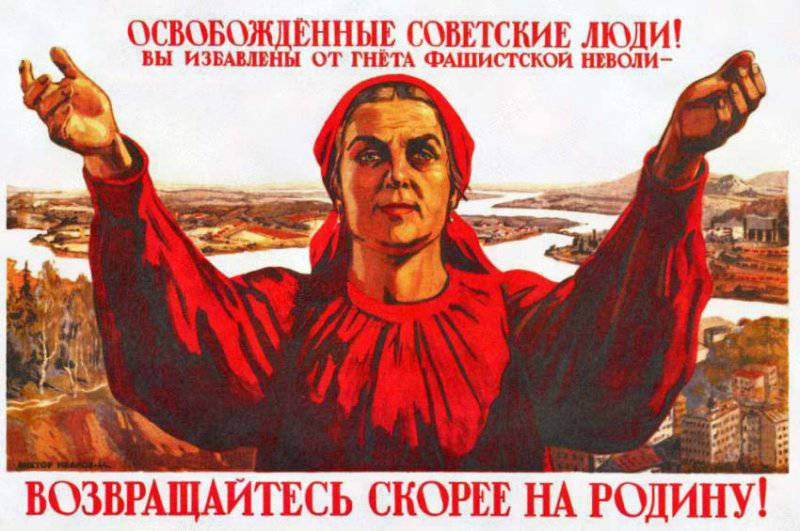 Dear friends! Like all of us, I closely watch TV and the Internet for events in Ukraine. And today, when the amount of information on the issue has accumulated a fair amount, I would like to express my modest opinion, which many probably will seem controversial, and to some people completely absurd. Sorry.

Now to the point. The bacchanalia now taking place in the fraternal country is nothing more than a political performance staged by experienced directors in Moscow. I suggest for a reflection to return everything, for starters, a half-step, by historical by the standards, back.

Since gaining independence in 1991, Ukraine, with varying degrees of consistency, has moved into the arms of Europe, gradually moving away from Russia, freeing itself from Russianness, not forgetting, however, asking Russia for various "fraternal" preferences like lowering gas prices, interspersing requests with blackmail in the Black Sea the fleet and transit of the same gas. The process went on with all modern “hetmans,” not excluding the latter.

Europe did not remain aloof from the movement, not to mention our sworn friends from the USA, who were dreaming of a split in the Russian world. But this is written enough. The stormy Russian reality of 90 and the beginning of 2000 did not allow us to build a clear and attractive picture for the people of Ukraine of our joint bright future, which was also helped by the Ukrainian political elite, almost entirely recruited from the pitch Westerners. It came first from the participation of some Ukrainians in the fighting in Chechnya on the side of the militants, to the almost open military assistance of Ukraine in the war of Georgia against Russia. As they say, come!

In the 2010 year, after the failure of the “orange project”, V.F. Yanukovych I think few people will doubt that he was able to take this post, only as a "candidate of the Kremlin." It was the moment when the “vote against” was used by the Russian political establishment to advance its protégé to the Ukrainian kingdom. There is, however, one big "but." It is impossible to imagine a more inappropriate, at first naked eye, presidential candidate of anything. Even without taking into account the criminal past, in Viktor Fedorovich, only the long-suffering people of Ukraine could not discern a banal thief with the horizons of Gopnik. But not Putin.

Yanukovych was the perfect candidate for the presidency. Having occupied the office, he set to his favorite business - he began to steal. And in a little over three years he achieved the success that was expected of him in Moscow - all of Ukraine hated him already. Simultaneously with the theft, Viktor Fedorovich, sensing the aspirations of having lost the correct life guidelines under the influence of the Western propaganda of Ukrainian society (or rather its rabid part), led the country on a course of European integration. And almost led.

In this place there are some logical questions. Why led? Why not brought? Where did Putin look?

During the years of separatism in Ukraine, mostly western and central, a steady western vector of development appeared and settled, and this locomotive, rushing along rails well-lubricated by Europe and the USA, was no longer possible without diversion on the tracks. Ukraine is rapidly and forever leaving. Russia could not allow this. And such a diversion happened. In the form of a sudden refusal by Yanukovych to sign an association agreement with the EU. Let's not forget that presidential elections were planned for Ukraine on 2015 year. Save, if not the presidency, then at least stolen, without the support of Putin, Yanukovych had no chance. He was awaited trial and time. Tymoshenko would never have forgiven him a setup with a landing, by the way, everyone remembers the reason - for gas contracts with Moscow that were allegedly unfavorable to Kiev. And the people were angry: “Gang get out!” Already sounded like a toast in Ukraine.

Further scenario to calculate almost no difficulty. The habitual appearance of Maidan was predictable as frost in winter. Information about the presence of well-trained militant organizations of Bandera in the west of Ukraine could be gathered almost from the open press, not to mention the agents of the FSB and SVR, and other sources available to the Russian leadership. The fact that the Nazis tried to take advantage of the situation to seize power - was quite in the logic of events. And if they began to linger, they were “prompted”, I repeat, the possibilities of the special services are sometimes undeservedly underestimated.

We all remember how outraged by the lack of weapons at "Golden eagle" and internal troops in Kiev. The surrender of the police and even the army units in the west of Ukraine. How our fists clenched when we watched interviews of fighters confronting scumbags and unable to fulfill their duty - to disperse and shoot the raging Nazis! Unfortunately, they played their part in this play. The unenviable role. But important. They were supposed to be heroes in the eyes of “normal” Ukrainians, and of course Russians, of course. And lose. Their victory would have kept Yanukovych in office. But it was no longer needed. He moved from the tenors to the third row of the choir. And frank and "non-shake-up" garbage, brought up by the rolls of the Nude frivolnate, which, apparently, seriously thought of replaying Putin, came close to power.

So what do we have at the exit? Ukraine did not evrointegrirovatsya and in the near future the issue with this does not even arise - to integrate 40 more than millions of beggars, led by the Nazis (do not forget about the influence of Israel) - even the current Europe will not, and tomorrow Europe, with a new parliament, even more so. Ukraine does not have a legitimate authority (recall Yanukovych’s bleating at a press conference in Rostov-on-Don) and will not receive substantial loans from anyone. The Crimea with the base of the Black Sea Fleet is about to be, if not a part of Russia, it will be “independent” - for sure. Gangster lawlessness, and even considering the impending default, will soon appear to be independent, and especially to workers from the South-East, a completely inappropriate form of government. And then - Russia, save and accept the prodigal children!

Someone here was in favor of the immediate provision of "military assistance" to Ukraine. This will not happen, believe me, not now. The fruit must ripen, it is green. It would be a crime to act as an aggressor and start a war between Russians and Russians. Maneuvers are a sign to the West - we are ready to go all the way, do not go all the way! Well, in the Crimea, God himself commanded, without much advertising, of course.

Yes, this is a cruel scenario. But the only possible for the survival of Russia. And Ukraine. Otherwise, Russia loses not only the base of the fleet, and in fact the entire Black Sea, but also loses its historical territories. That would be the beginning of the end of Russia. What would the Ukrainians in Europe expect - let them ask the Bulgarians and other "new" integrated ones.

Putin holds a pause. He has nowhere to hurry. The move is made. Ukraine - I'm sorry, you are to blame yourself.