March 1 2014
17
While there were well-known events in Ukraine, in Venezuela, too, was restless: mass protests against the policies of the authorities began in early February. Riots and chaos have already claimed the lives of more than 50 people. 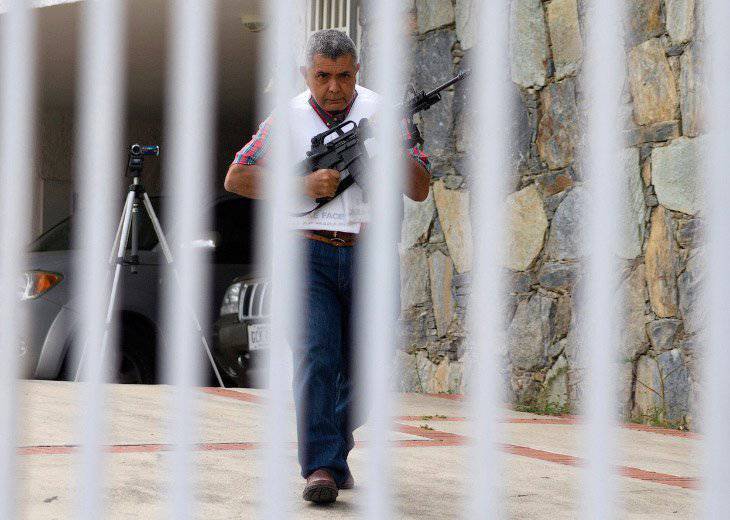 The protesters' motives are simple and common: they are dissatisfied with the shortage of goods, poor quality and high cost of living. (Photo AP Photo | Alejandro Cegarra): 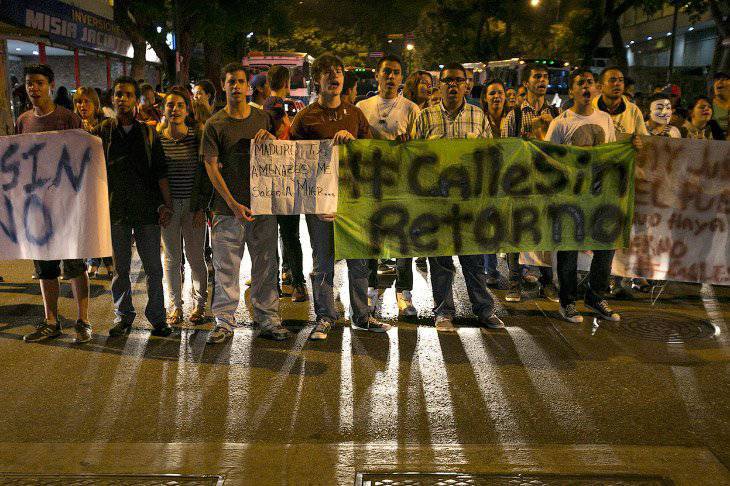 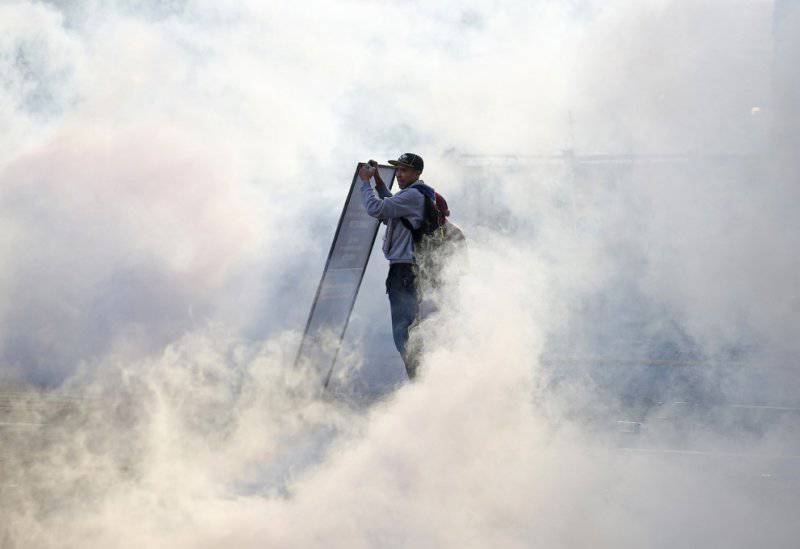 No self-respecting protest can do without burned cars, including policemen. Caracas, February 12 2014. (Photo by Leo Ramirez | AFP | Getty Images): 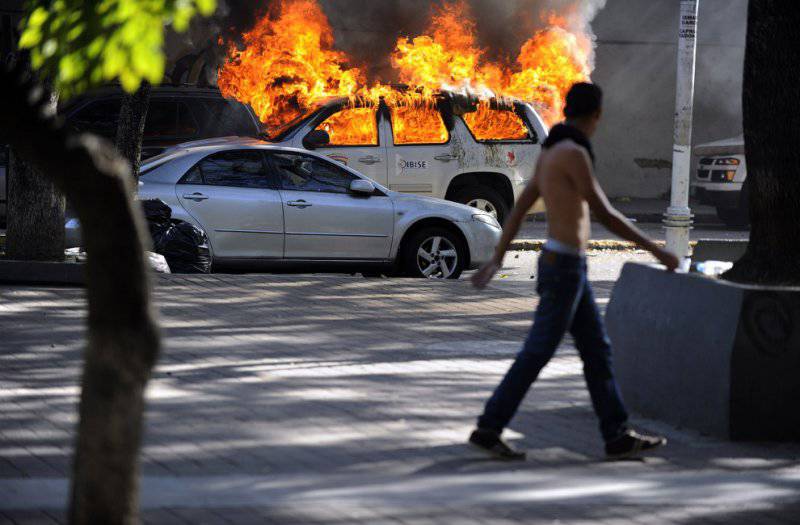 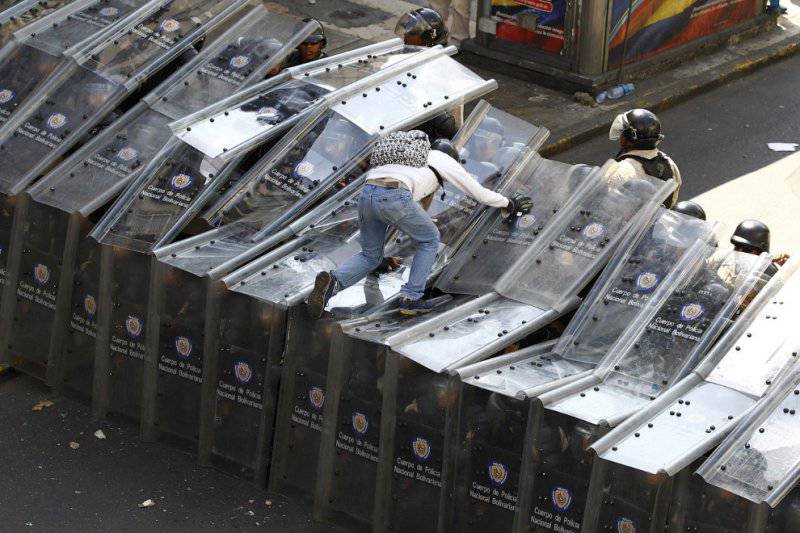 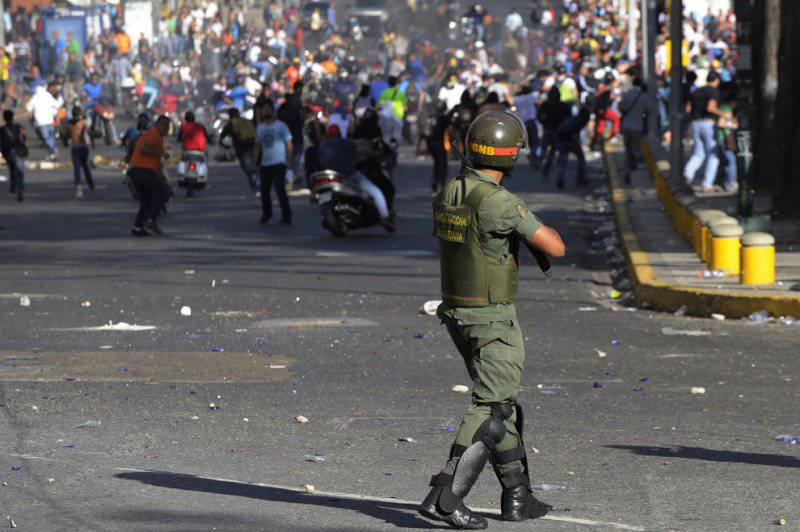 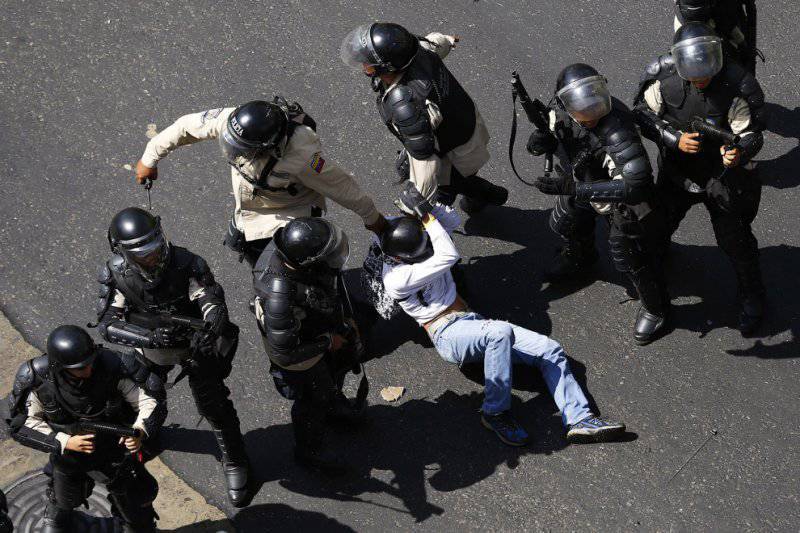 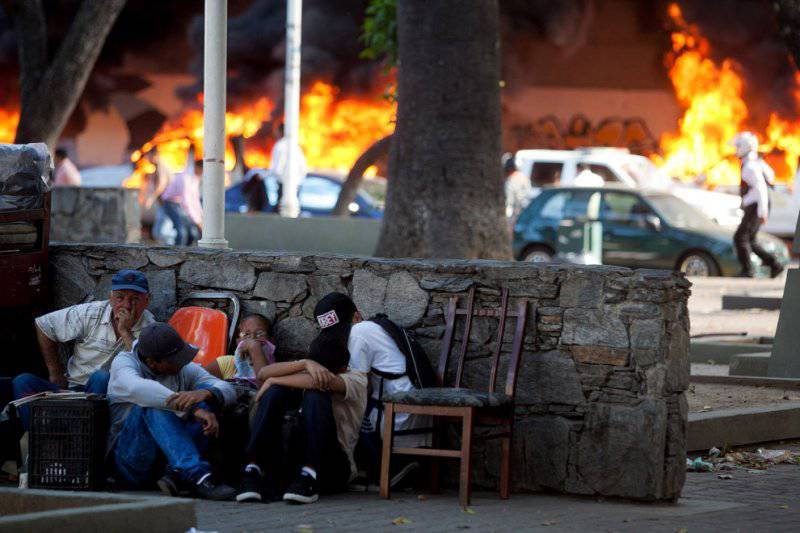 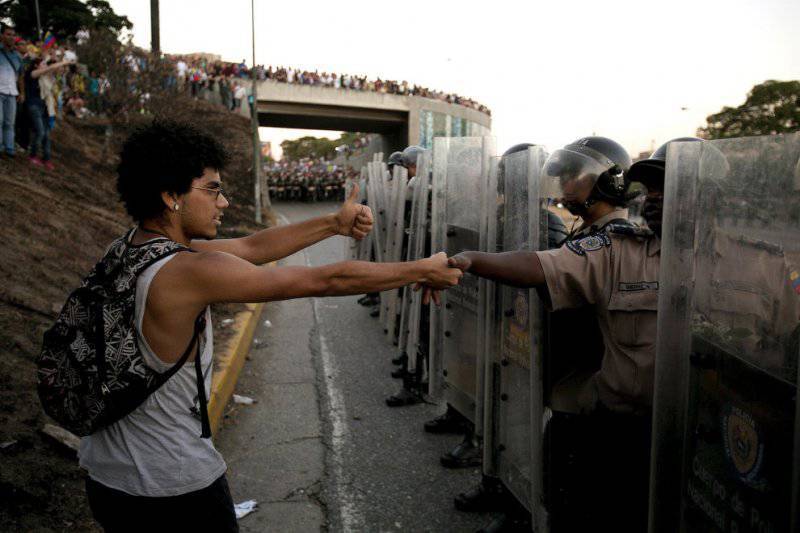 Most of the protests were peaceful. Caracas, February 14 2014. (Photo AP Photo | Fernando Llano): 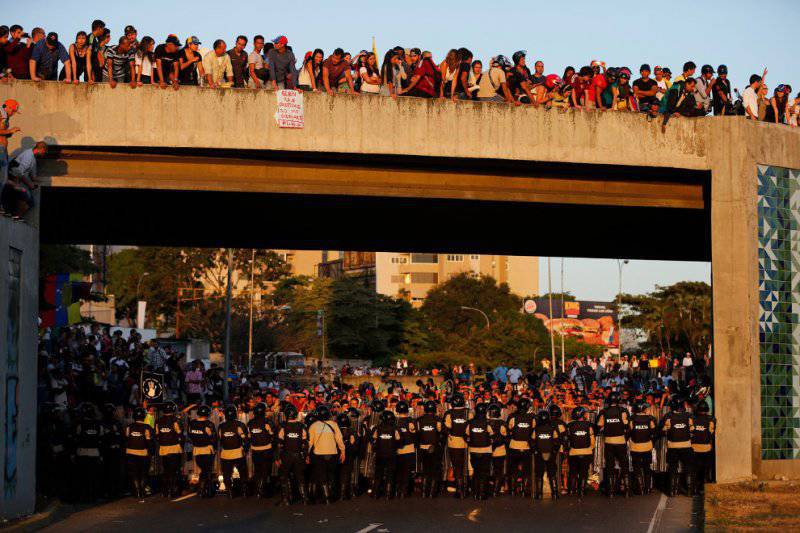 But there were also radically minded individuals. Their appearance is international and not much different from the Ukrainian: gas masks, closed faces ... (Photo by Leo Ramirez | AFP | Getty Images): 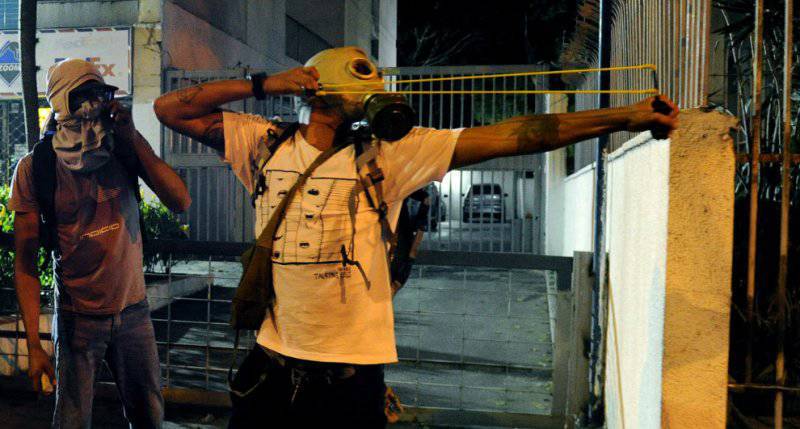 They threw stones at the police, who in response fired shells with tear gas. Caracas, February 15 2014. (Photo by Leo Ramirez | AFP | Getty Images): 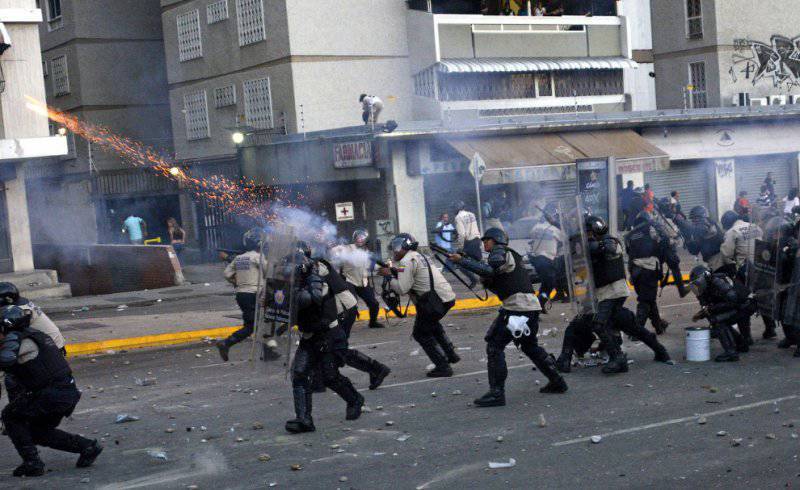 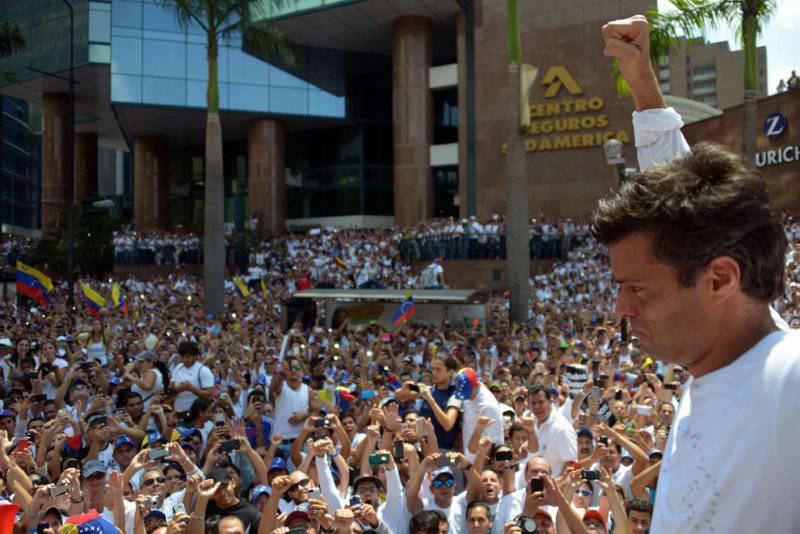 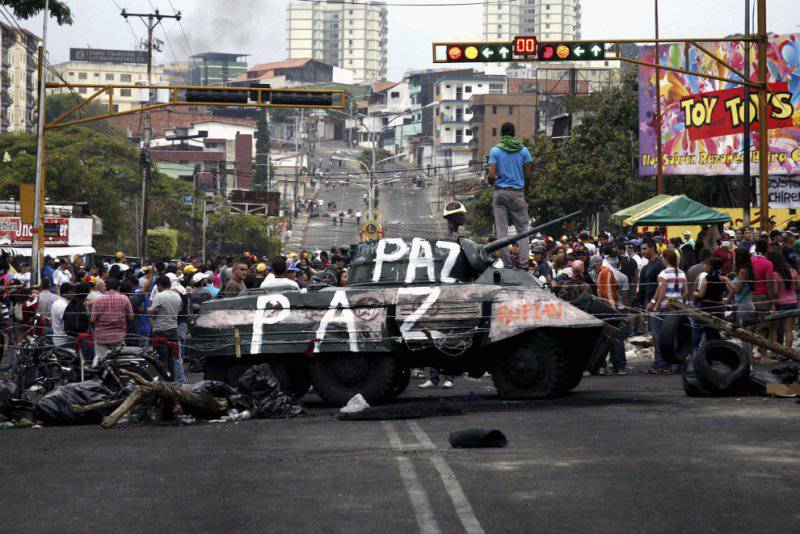 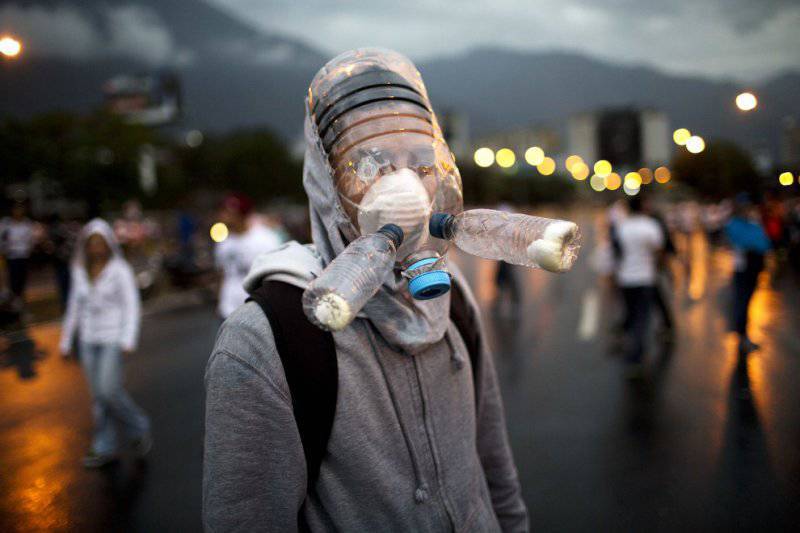 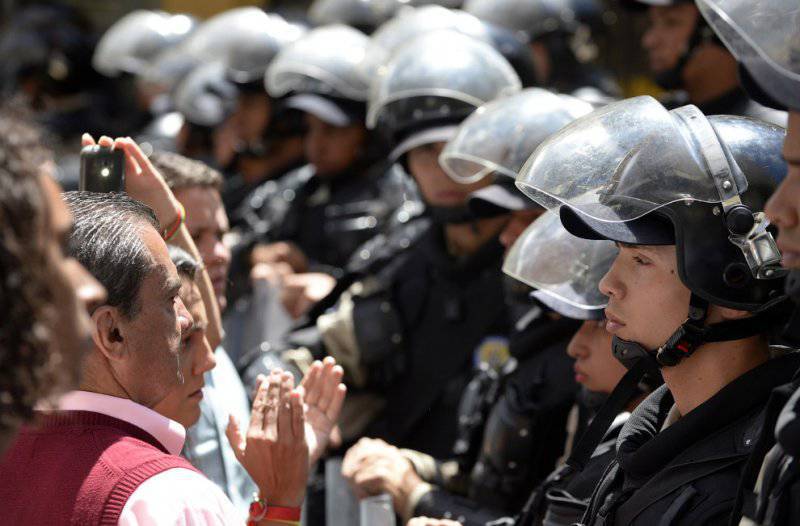 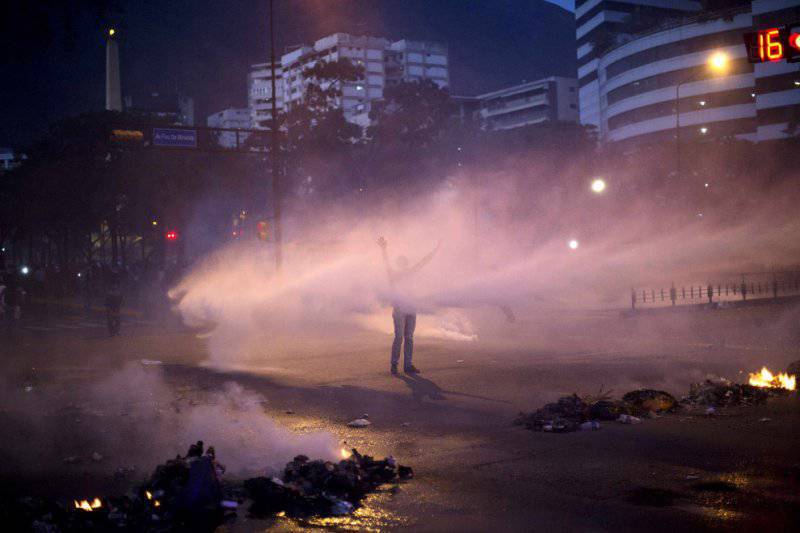 Student and local beauty queen, Puerto Cabello, May 2012. 19 February 2014 she died from a gunshot wound during the riots. Total killed more than 50 people. (Photo by Reuters | Stringer): 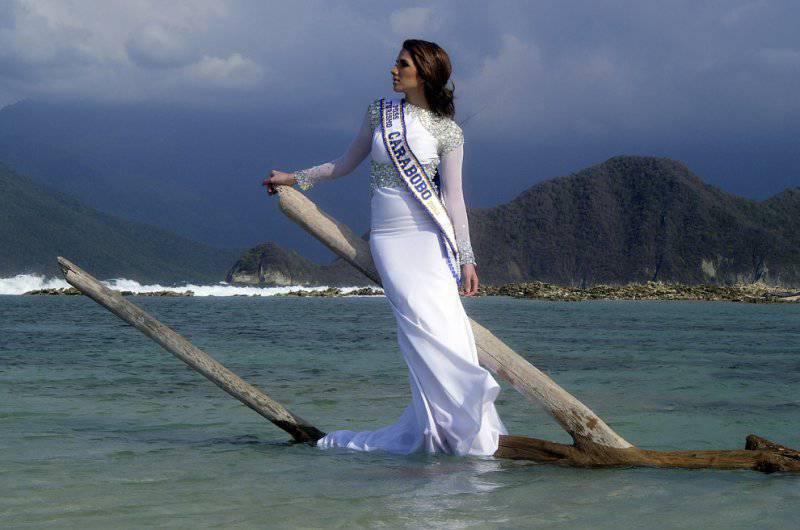 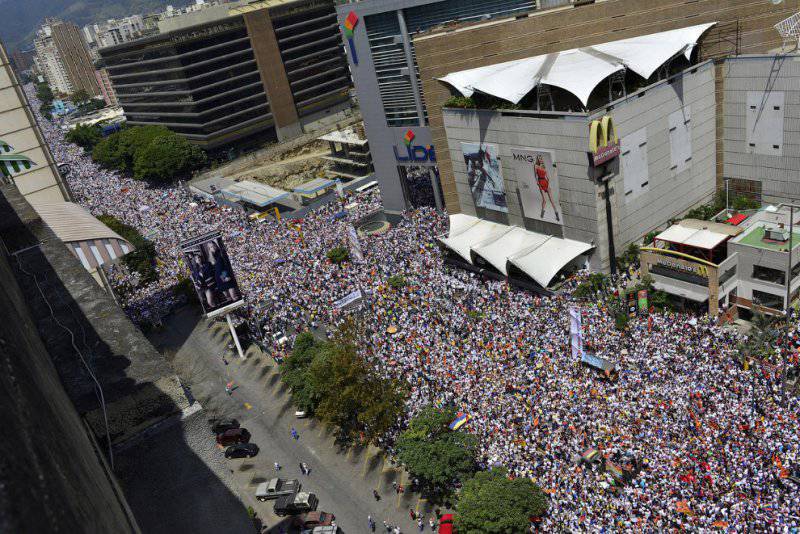 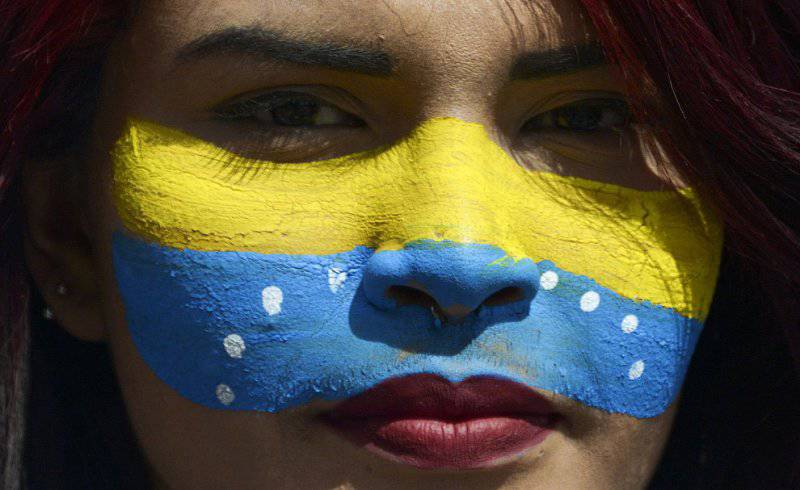 Opponents of the government gathered in front of the house of retired General Angel Vivas, in whose name an arrest warrant was issued on charges of inciting civil disobedience. Pictured: Demonstrators prevent his arrest, Caracas, February 23 2014. (Photo AP Photo | Fernando Llano): 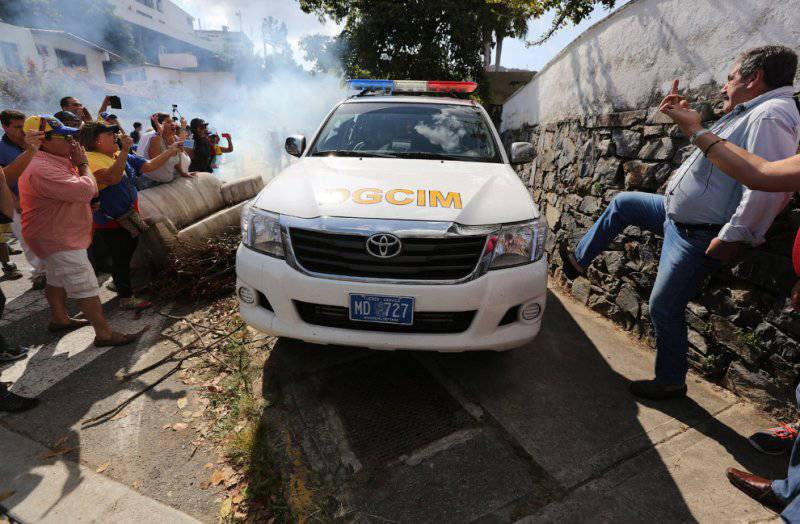 And here is the retired general Angel Vivas himself at his home in Caracas, February 23 2014. He will be arrested soon (previous photo). (Photo AP Photo | Juan Manuel Hernandez): 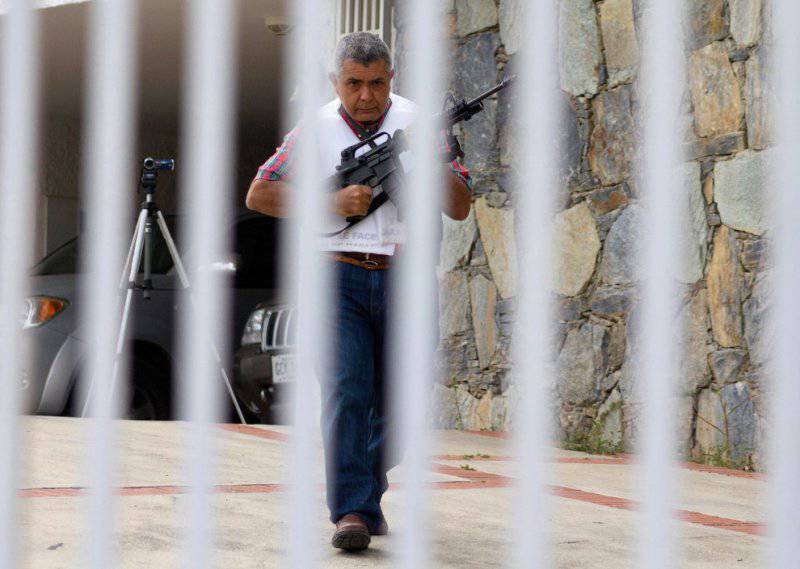 Guy Fawkes Mask, also known as the Anonymus Mask, is very popular among protesters in the West. And not only among them. (Photo by Raul Arboleda | AFP | Getty Images): 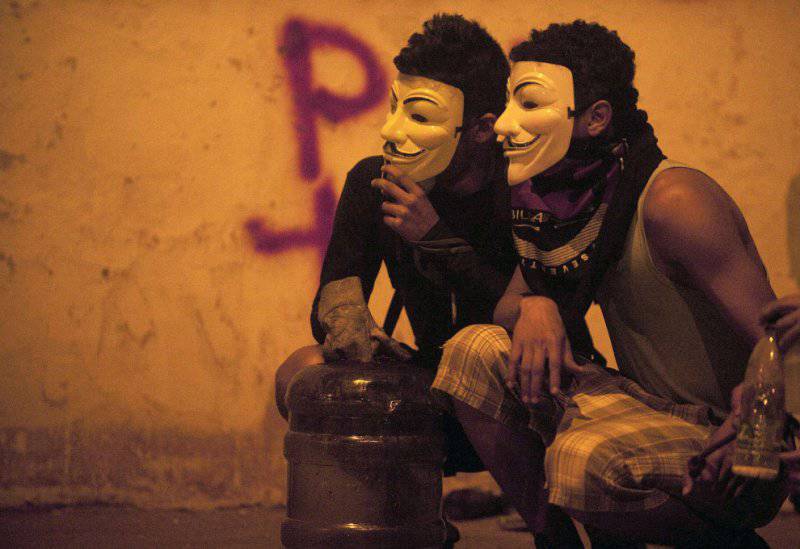 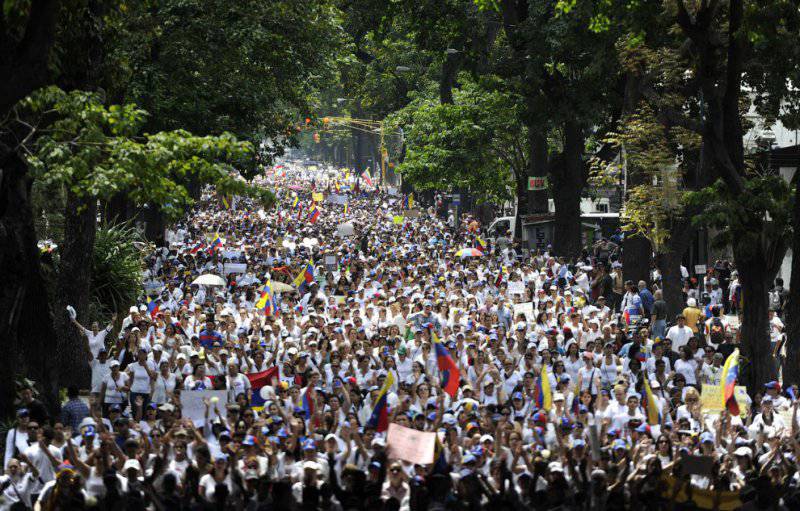 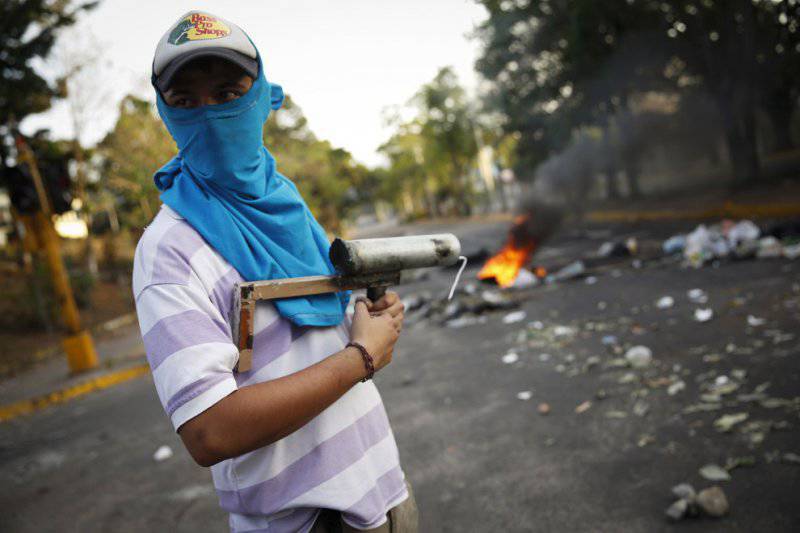