Vladimir Putin instructed to provide humanitarian assistance to the Crimea 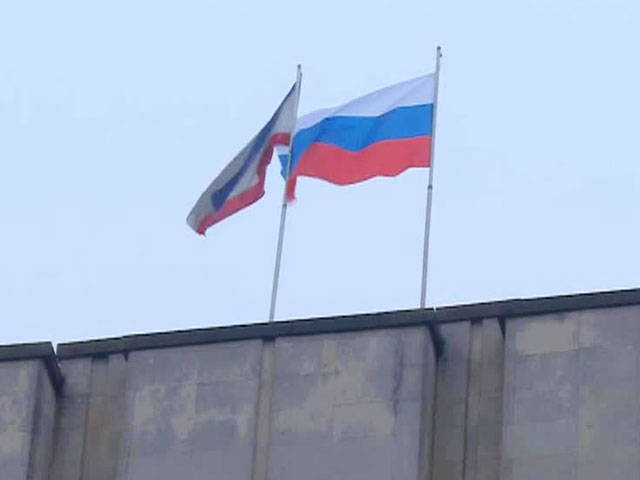 Russian President Vladimir Putin instructed the government to continue contacts with Ukrainian partners in the development of trade and economic relations. About this, the TV channel "Russia 24", said a spokesman for the head of state, Dmitry Peskov. It is also necessary to hold consultations with foreign partners, including the IMF, to provide financial assistance to Kiev. In addition, bearing in mind the appeal of the leadership of Crimea on the provision of humanitarian assistance, the president ordered the government to work through this issue, including through the regions.
Ctrl Enter
Noticed oshЫbku Highlight text and press. Ctrl + Enter
We are
Military Reviewin Yandex News
Military Reviewin Google News
59 comments
Information
Dear reader, to leave comments on the publication, you must sign in.