The Pentagon has declared the uselessness of American interceptors 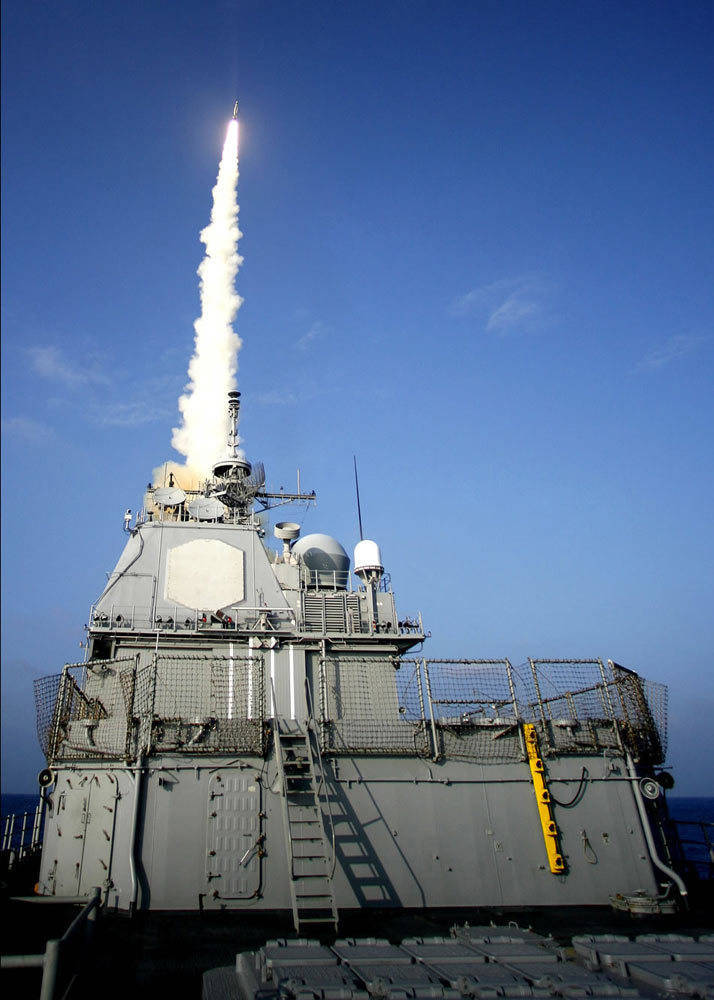 "We need to create more reliable systems," - said the deputy head of the military department, noting that the current technology is "poorly designed," reports Reuters.


At the same time, Kendall stressed that the problem of the imperfections of modern technology lies not in the lack of funding, but in the rush with which interceptor missiles were introduced and therefore were not tested properly.

Earlier in the Pentagon stated that they plan to ask the US Congress to provide 4,5 billion dollars of additional funding for improvement over the five years of the missile defense system. At the same time 560 million dollars from these funds should go to the new interceptor missiles.

Raytheon is the largest supplier of the US Department of Defense. More than 90% of its revenue comes from defense orders. It was Raytheon who developed the Patriot anti-aircraft missile system and Tomahawk cruise missiles.