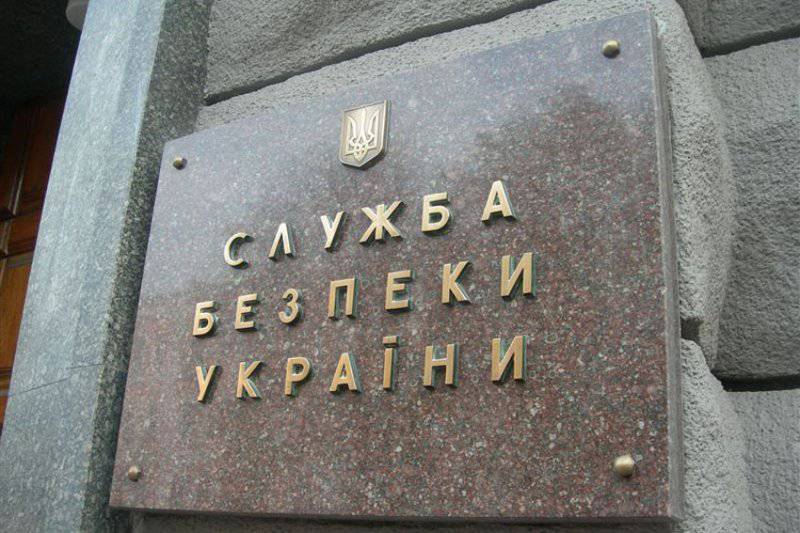 The journalist of the journal Expert Ukraine, Igor Milazhenkov, on his Facebook page published the results of a conversation with officers of the Ukrainian special services. The officers unequivocally warn the new government that they know who unleashed the February 20 massacre, and in the event of further aggression and “witch-hunting”, some official use documents will be made public. The special services officers also claim that they consider Viktor Yanukovych as the legitimate president and warn that the scenario of foreign special services aimed at the collapse of the state is actively involved in Ukraine.

“The officers of the Security Service of Ukraine and a number of other special services I knew asked me to bring their point of view to everyone who reads and thinks. An important caveat: in the process of communication, there were no voice recorders. I reproduce from memory and from the outline. For this reason, some of the nuances may be slightly distorted: in contrast to the PR services of corporations and politicians, my interlocutors did not require a text for agreement.

1. Officers and senior officers of the Ukrainian special services have nothing against the personality of Mr. Nalyvaychenko. However, the method by which he was appointed curator of the SBU, causes their complete rejection. This method is pseudo-constitutional and ambiguous;

2. The adoption of the Resolution on Curator by BP has already led to the disorganization of work in many regional departments of the SBU. In Kiev, calls are constantly coming from the field with a complete lack of understanding of the situation. Meanwhile, the situation in our country is so critical that this uncertainty can turn into a catastrophe;

3. Many SBU officers are still considered President of Ukraine Viktor Yanukovych. They warn: if the VFYA manages to establish contact with the Service through legal or special channels, they are ready to execute his orders NOT CONNECTED WITH THE DESTRUCTION OF PEACEFUL POPULATION, TERROR AND UNAUTHORIZED ACTIONS;

4. Gentlemen, who are actively spreading misinformation about the involvement of Alpha snipers in exterminating February 20 civilians and Alpha saboteurs in burning the House of Trade Unions with napalm grenades with preliminary shooting of bystanders, SBU officers strongly recommend taking care of their health and refusing to use narcotic drugs.

a) the victory of the Orange Revolution 2004-2005, not least of all, was due to its support by officers of the SBU, who defended the leaders of the Maidan, the special forces of the Ministry of Internal Affairs restrained from “work” and whispered such kind words to the then head of the Ukrainian police that General Belokon did not return to Ukraine even after the victory of Viktor Yanukovych;

b) today's gathering of separatists in Kharkov failed because the SBU opened cases against Dobkin and Kernes, and its officers had the honor of talking to the telephone with these gentlemen, as well as with their foreign counterparts, displaying a touching concern for the health and well-being of a number of Ukrainian politicians and officials. Communication proved effective;

c) to those who consider “Alpha” guilty of burning the House of Trade Unions, the officers of the Service recommend to recall:

* Who exactly assured the whole world of not using a gunshot weapons on Grushevskogo a day after its use?

* Who exactly said that Berkut was not involved in beating students a day after beating?

* who exactly said about the involvement of maydanovtsy in the burning of the House of Trade Unions together with people in the name of the destruction of hypothetical traces of their activities a day after the House burned down.

This chronology does not cause any associations?

5. The Security Service of Ukraine considers it its duty to warn the citizens of Ukraine that in the territory of our country, in parallel with several foreign special services, extremely active work is being carried out on the collapse of Ukraine as an independent state. Some politicians are involved in this activity, the publication of the full name of which will be provoked by an international scandal.

6. Expressing the personal opinion of many officers of the special services of Ukraine, we warn citizens about the danger of the coming to power of representatives of the old-new clan, who already ruled the country and almost plunged it into a catastrophe. A person who, in the name of political and economic self-gratification, almost provoked a terrible bloodshed and betrayed not only the people of Ukraine, but also her own comrades-in-arms and sponsors;

7. Throughout the entire period of confrontation on the Maidan, the SBU continuously maintained contact with representatives of the opposition and the authorities through its own channels and did everything that depended on it to prevent bloody clashes.

8. We want to remind the citizens of Ukraine that the subjects who pushed 18 in February to unarmed people in storming the BP, were repeatedly warned by the SBU through all channels available to the Service about the extreme danger of such a step for civilians. The subjects not only did not heed the Soviets, but were also located during the storming of the Golden Eagle for echelon guard. The first echelon - VV, the second - Berkut, so hateful to the subjects, was directly guarded by the GSO officers covered up with Alpha. The same situation, but on an immeasurably more terrible scale, 20 recurred in February and led to the mass death of innocent people;