It's only the beginning. On the Russian Olympic miracle and our immediate tasks 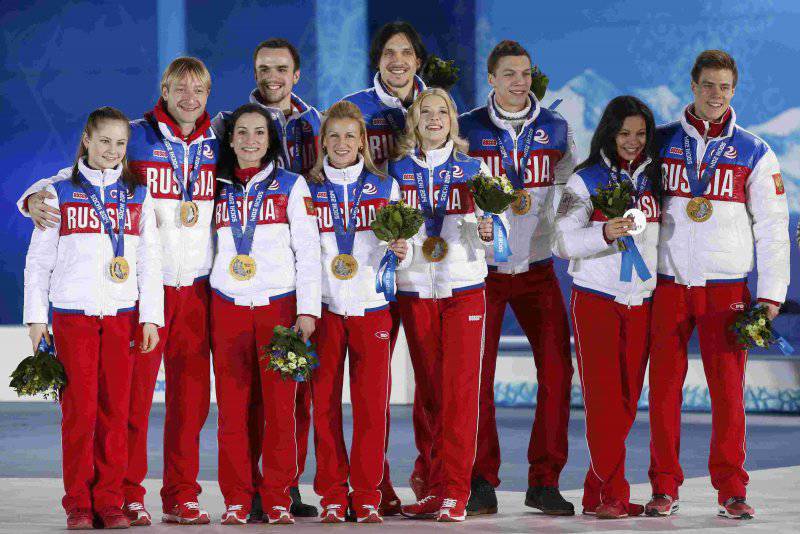 Well what can I say: we had a great Olympiad.

With grandiose and unexpected victories and no less grandiose defeats: life is the best director in the world, better than even the directors of the “Ernst team”, and sport is life, and anything can happen in it. With the departure of the “great red hockey machine” in an inglorious and hopeless quarter-finals with elderly Finns and a mad triple triumph in the “diamond” ski marathon: I understand the tears of Sasha Legkov, there really is a reason to cry even for the real one who can bear fifty kilometers and get there. lactic acid "muscles of the opponent in the last rise of the Russian peasant.

With the Korean national Viktor An, who became the national Russian hero, and the American Vic Wilde, the national "Russian husband" (the Russian wife obviously will not allow him to book him, she and her bronze at the Olympics will have to be gold, apparently). 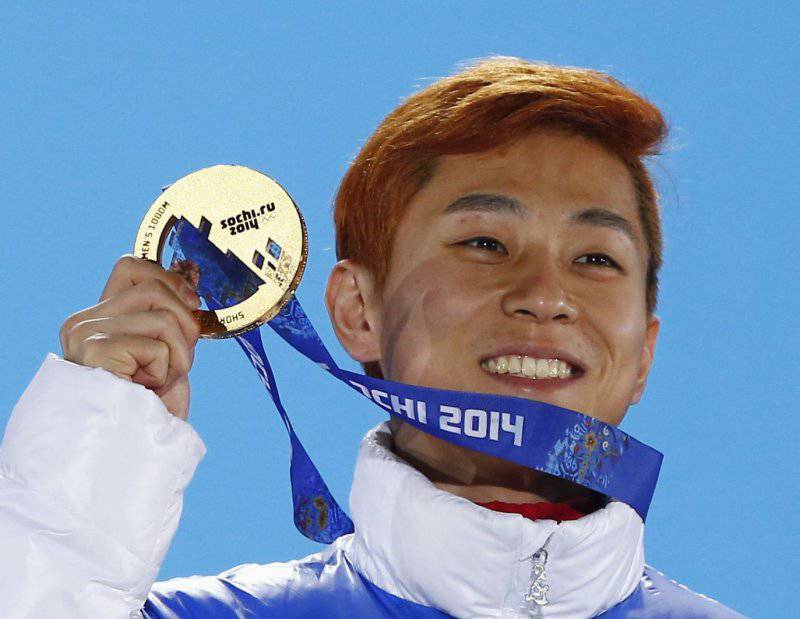 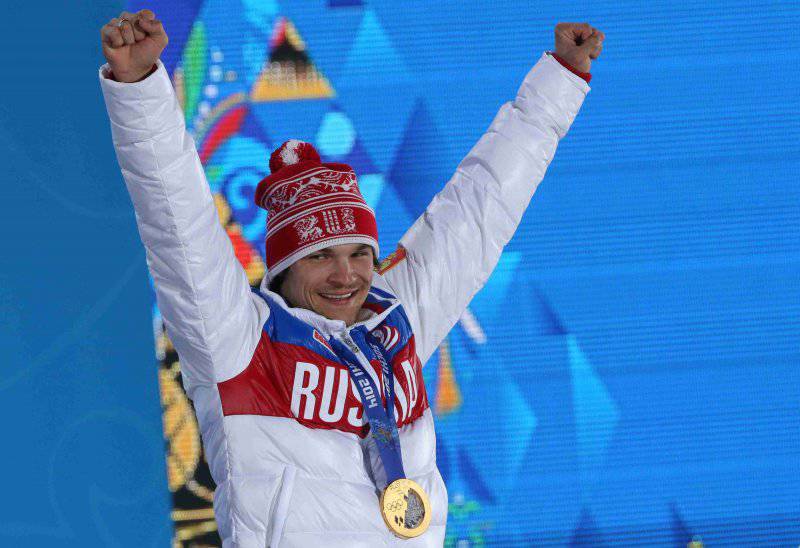 Muddy history with the "removal" at the last moment of Evgeni Plushenko and for the first time in the history of gold won in the program of "odinochnits" named after seventeen Adeline Sotnikova. With tears, the fifteen-year-old Olympic champion Yulia Lipnitskaya suddenly became the national favorite. She never managed to repeat her “team” success in the “adult” single-player competition: well, God be with him, this girl is still ahead. 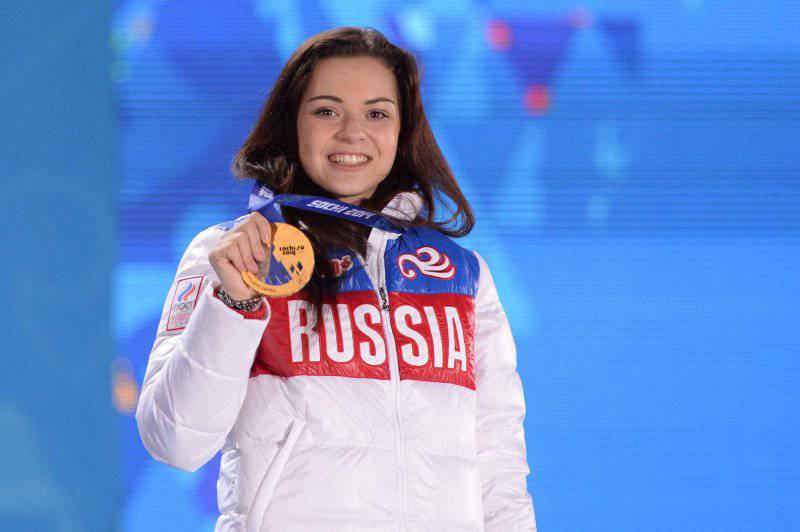 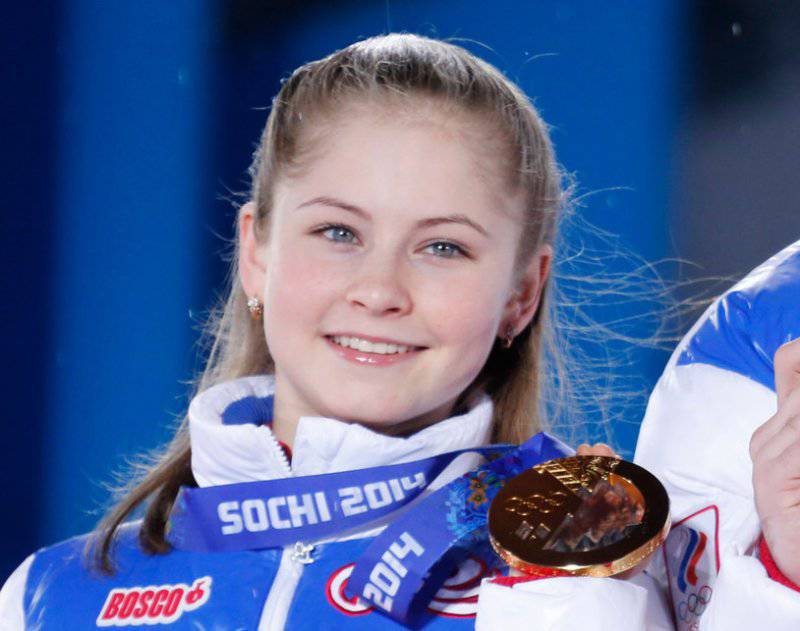 With the fantastic hockey team of Canada: I can not even see such Canadians even in Vancouver.

With a great failure of those who predicted the inevitable failure of the “Russian Olympiad” - here, of course, it would be worthwhile to list them by name, but they are not worth it.

And with a grand, no one expected, the success of our athletes. There have never been such successes in all forms of the overall medal standings, either in Russia or even in Soviet sports. And this is not a "thesis"; it is pure mathematics, with which it is useless to argue.

With a super modern winter mountain resort of world level, suddenly, in just some seven years, grew up in the southern Russian subtropics.

Not in this case.

All those who are now with tears in their eyes say goodbye to the "Russian Olympic fairy tale" I want to say only one thing: guys, do not be discouraged.

Already this autumn, in the month of October, the very same Sochi, for the first time in our country, will accept another tale: mechanistic and machine. And I'm not laughing at all here: in the fall there will be the first Formula 1 stage in the history of Russia. Which, by the way, unlike the Olympics, will now take place regularly in Sochi. And 2017, the best football teams of all continents will come to our country for the Confederations Cup.

Well, just a year after that and four years after the current Closing Ceremony, in the year 2018, we are waiting for an event that is even more ambitious even compared to the just-concluded Olympics in Sochi: for the first time in its history, Russia will host the World Cup.

So - here, just like young Julia Lipnitskaya, everything is definitely ahead.

And you know what is the most important thing here ?!

Nobody says that all this time will be easy for us.

To understand this, you do not need to be a rocket scientist, you just have to look at the bloody show on Ukraine next door: you will have to decide something with it, you will have to fly to space, and oil will be pumped, and the Far East will be mastered.

But, at least - we have already definitely learned the holidays to arrange. And not only for everything, as I understand it, admiring humanity. But, most importantly - for themselves.

Because how to love and respect yourself is, too, believe me, a truly great art.

Dear readers! We as a whole editors share your anxiety and pain for the fate of our people in Ukraine and our Ukraine itself. But the translation of the discussion into the mainstream “they sold Ukraine for the Sochi banquet” —will be warned immediately — in our opinion, speculation and alarmist news. In Ukraine, as in everything, everything is just beginning.

Ctrl Enter
Noticed oshЫbku Highlight text and press. Ctrl + Enter
We are
Results of the week. “A miracle happened! A friend saved the life of a friend! ”Safe Olympiad
Military Reviewin Yandex News
Military Reviewin Google News
50 comments
Information
Dear reader, to leave comments on the publication, you must sign in.