Ukraine. Who are the winners and how will punish the East 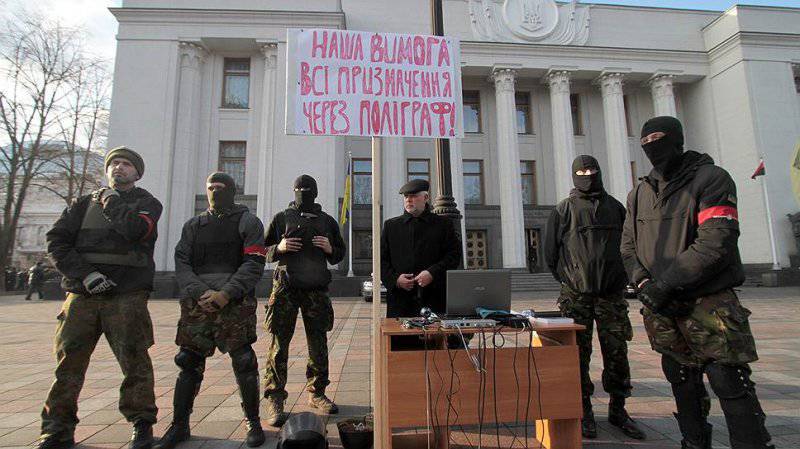 ... It would be strange to expect from the leader of the country, who regularly introduced the idea of ​​treachery, an uncompromising and decisive struggle to a victorious end against the West and its Faceless. It was impossible to count on the fact that he would not betray.

I betrayed my citizens because I wanted to retain a little more power over them. He betrayed because the Russians do not need intermediaries to communicate with the Ukrainians, unlike the West. Russian does not need Yanukovych.

He compromised - and he was left in his place until early elections. It seems like they left. He passed the police, passed the "Berkut", passed the citizens with the hope that this is just one more opportunity to throw later those with whom he has agreed now.

And with whom, by the way, he agreed?

Western and parts of central Ukraine are dominated by armed firearms. weapons nationalist groupings of the faceless.

However, not all of them are completely anonymous, which gives us the opportunity to put additional bright strokes on the picture of what is happening.

Meet the head of the "Right Sector" in Western Ukraine Alexander Muzychko. He is "Sashko Bily".

That's how he looked at the beginning of his career in Chechnya: 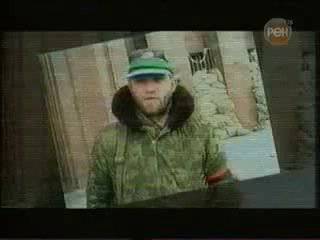 Here he reads a speech with AK in his hands.

These are our days.

Attention, the question: what will this fully legalized thug with a weapon at the head of the Faceless army do now?

The fact is that the West of Ukraine is an economic desert that cannot give a worthy winner (and Muzychko and his accomplices clearly consider themselves winners) tribute and booty. Actually, the civil war in Ukraine itself began as a raid by the West on the relatively fat East.

Here is the answer:

The chairmen of regional state administrations from the western regions arrived at the Presidential Administration for a meeting with President Viktor Yanukovych. According to the source, the governors arrived to discuss a plan of further actions in the existing new conditions, the vital activity of the regions, budget processes.

What does this mean in simple human language?

This means that the victorious zapadentsam need a pittance. And where to get them, if Moscow has suspended tranches with their help?

Europe and America will not give anything. They did not arrange it all in order to pay the indemnity to the winners at their own expense.

Contribution is supposed to pay the losers, and losers consider the East, the Crimea, Odessa.

East this perspective does not inspire.

But in order to deal with the separatism of the East, the new occupying power has three tools: the Tatars in Crimea, who have already declared their loyalty to the new government, the SBU, which has not only started to stomp their feet and threaten to the East and the Crimea, but also initiate criminal proceedings and ... of course, we must not forget about such a resource as Pan Muzychko and his army.

“According to current information, the anti-Ukrainian regime is preparing a provocation that threatens the independence and territorial integrity of Ukraine. Using the administrative resource, the government is preparing in Kharkov so-called. "Congress", which is planned to make decisions calling for the federalization of the country, as well as Russia's military intervention in Ukrainian affairs. We responsibly declare that this “congress” will undergo a decisive response from our side, and its participants will incur deserved punishment if not during the National Revolution, then after its victorious conclusion. ”

Bandera will gladly go to punish, take, put in the East a new power, which will squeeze out of the East the money necessary for the West and make it work in the West, make it recognize itself as slaves, and the Westerners will be their masters.

Simply put, now a big raid is preparing for the East. Conquest.

Whether the East will be able to defend its freedom and independence from the coup depends, among other things, on the position of Russia. On whether Russia recognizes the suddenly established Kiev regime as constitutional and legal.

At the moment, the representative of Russia has not signed the document on the surrender of Yanukovych.

Ctrl Enter
Noticed oshЫbku Highlight text and press. Ctrl + Enter
We are
About Stalin and KhrushchevWhat you didn't want to know about England
Military Reviewin Yandex News
Military Reviewin Google News
180 comments
Information
Dear reader, to leave comments on the publication, you must sign in.