February 24 2014
19
In the distant 1980 years in the United States was designed ship-invisible (Sea Shadow). Launched in 1985, was tested for invisibility, and even starred in the James Bond movie 'Tomorrow Will Never Die Never' (1997). But his career ended with 2006, the US government tried to sell it, but without success, and in 2012, this miracle was put up at an online auction with an initial price of 10000 $ and a step of 100 $, overnight the price went up to 100 thousand dollars and ended auction for 3200000 amount. Vessel according to official sites dismantled.


A little about the ship itself:
The vessel is equipped with electrical transmission. The hull of the ship rests on two narrow underwater wings. This reduces the wave resistance. The length of the vessel is 50 m, width - 21 m. 572 tons weigh. The surface hull is connected to hydrofoils by supporting structures at an angle of 45 degrees. This increases the stability of the vessel and the characteristic of radar visibility. The vessel develops speed in 28 nodes (52 km / h). All irregularities on the hull are eliminated on the vessel, since they are the main cause of the vessel's visibility. The special structure of the body does not return the radar beam back, but causes it to be reflected to the side. The stern and fore parts are made in the same way. 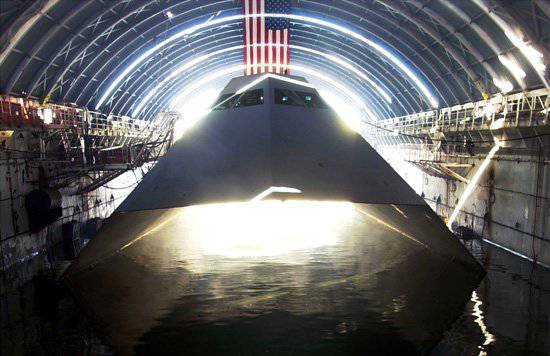 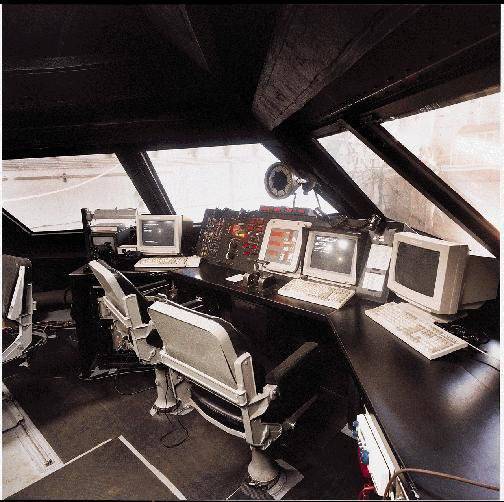 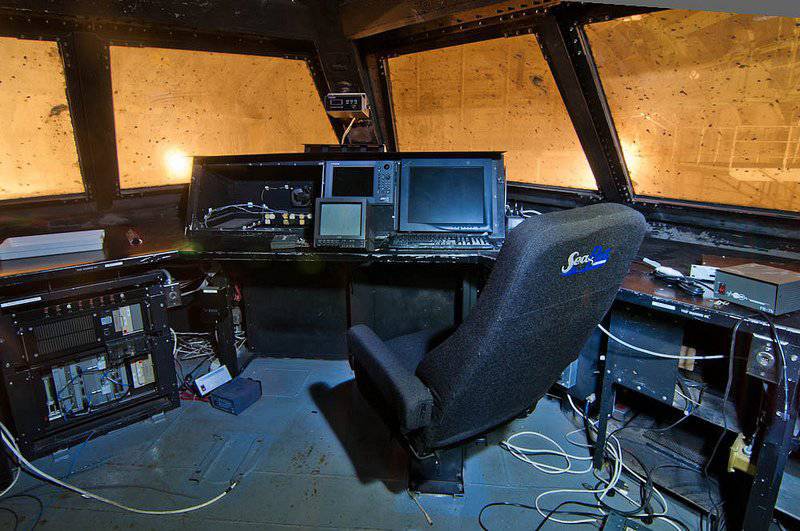 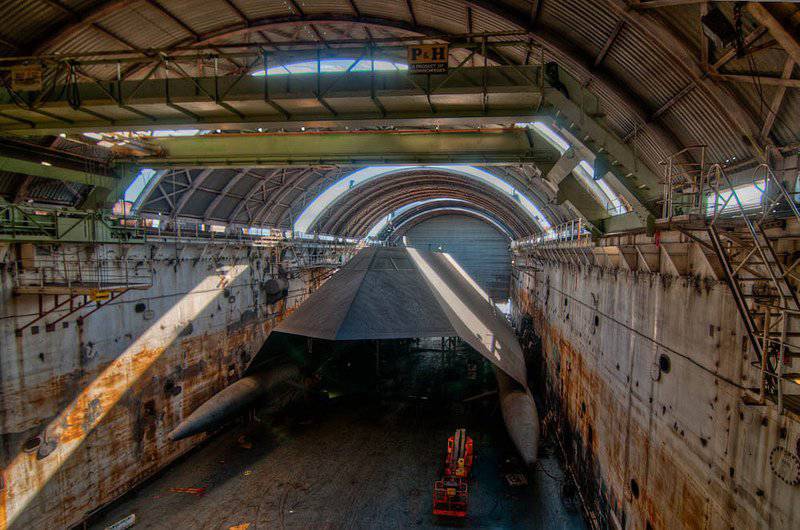 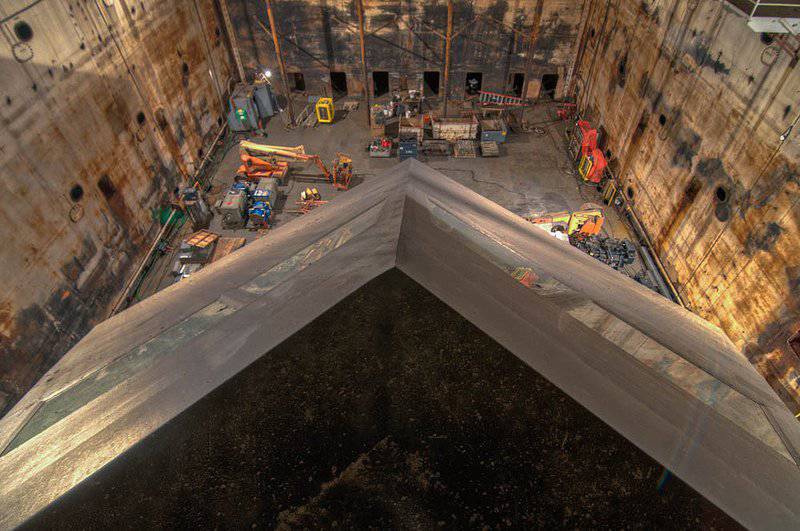 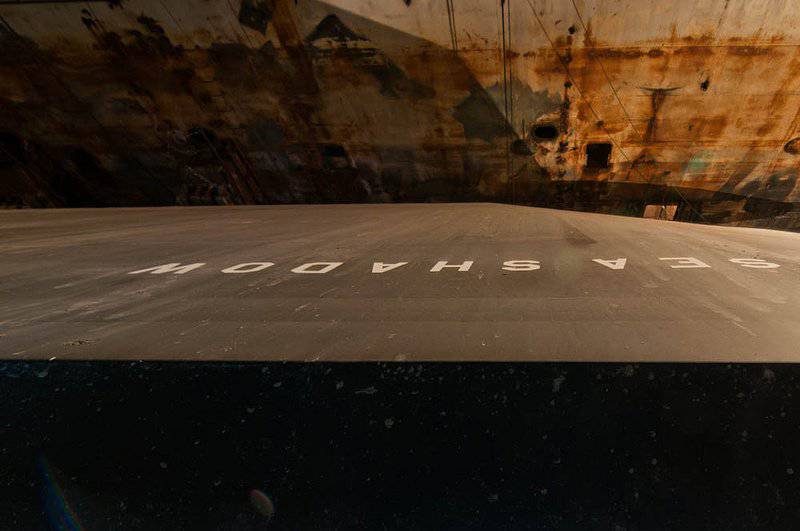 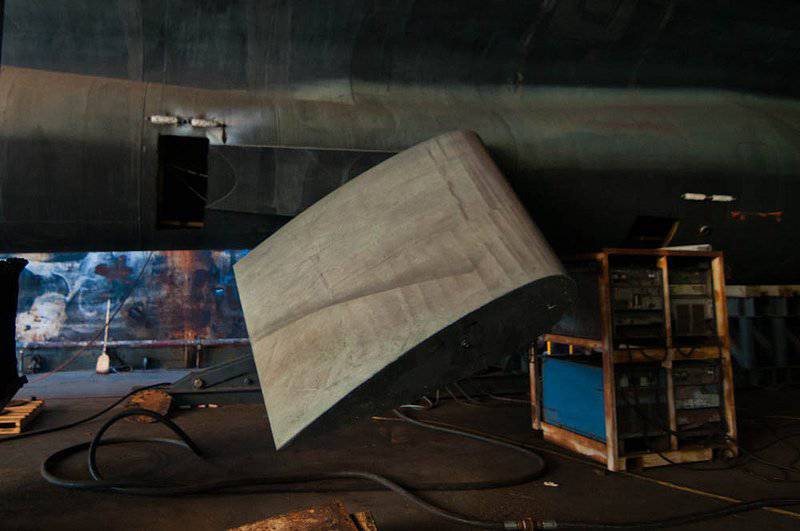 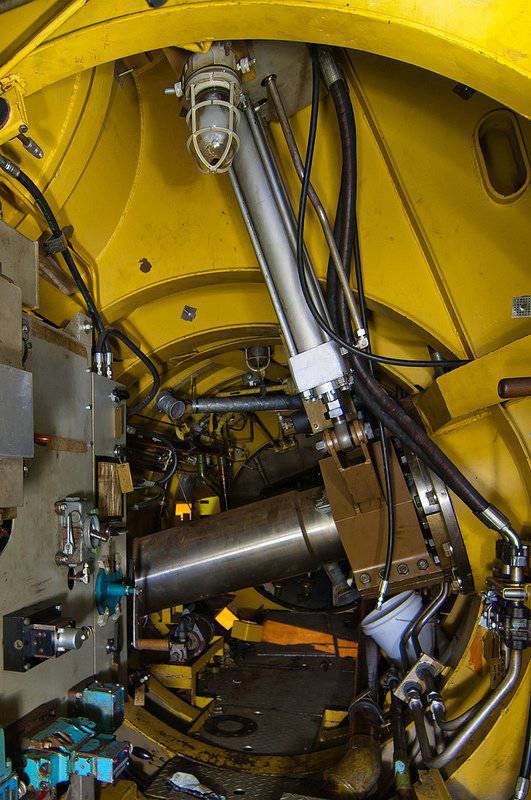 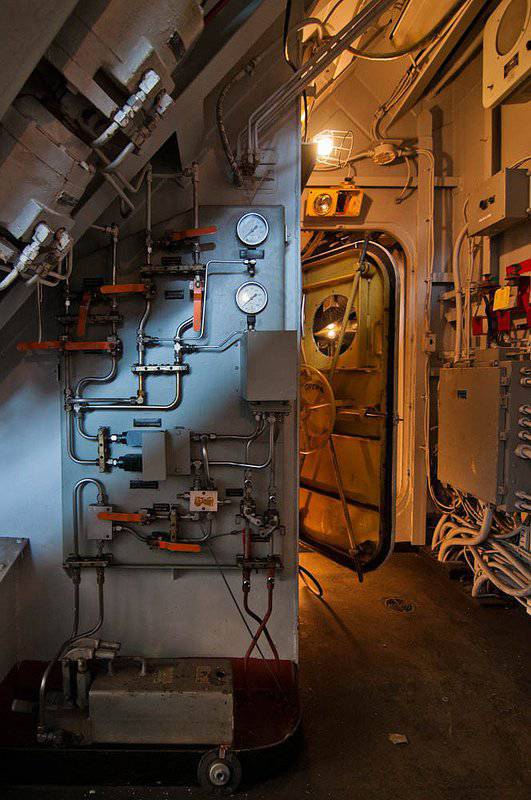 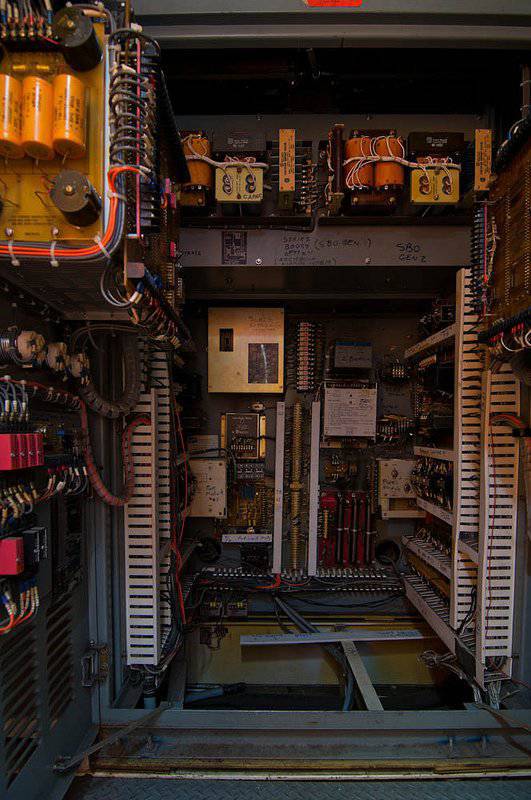 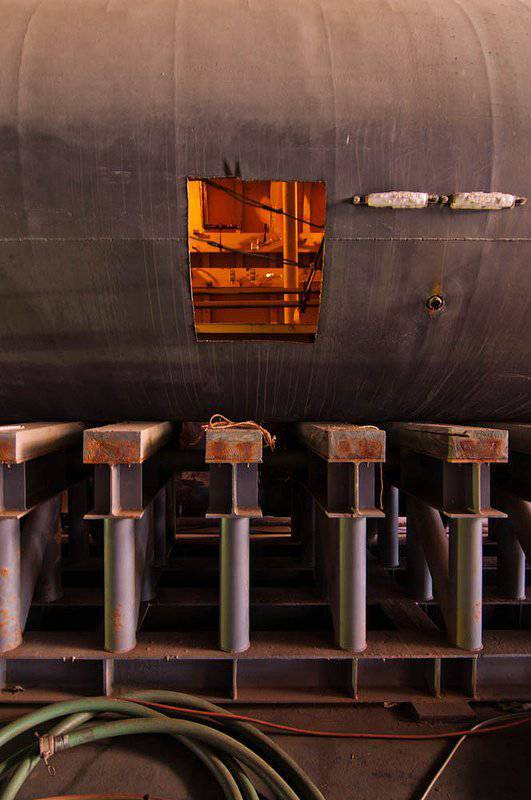 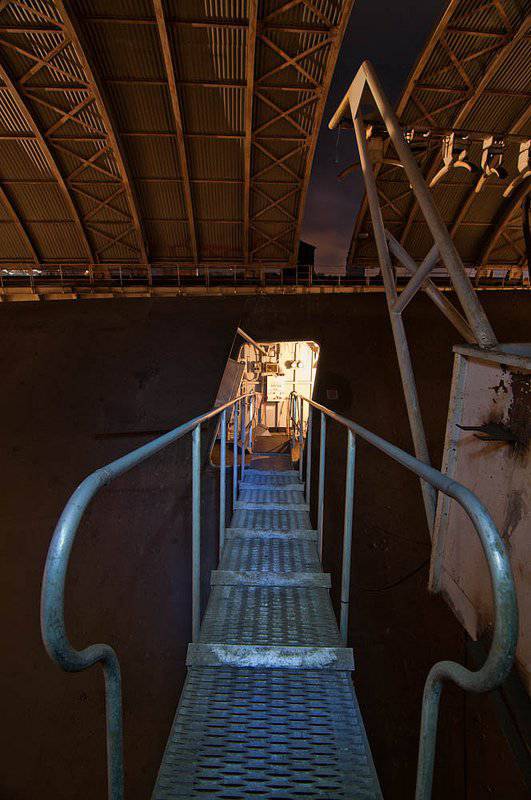 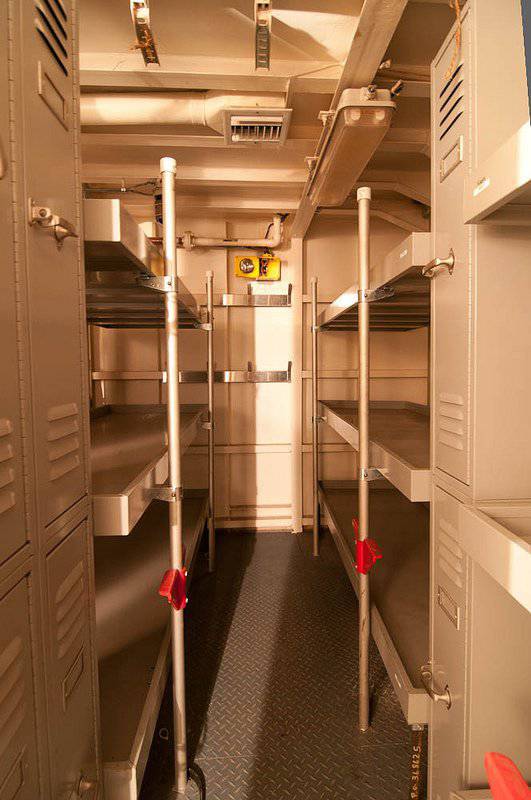 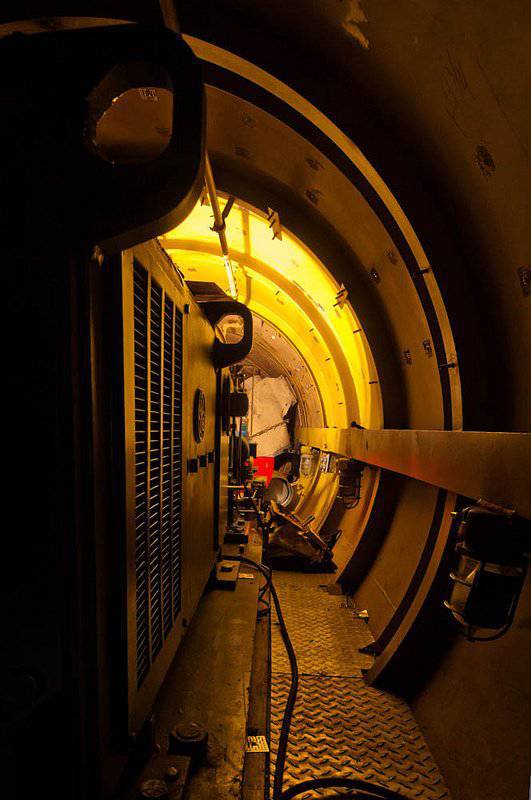 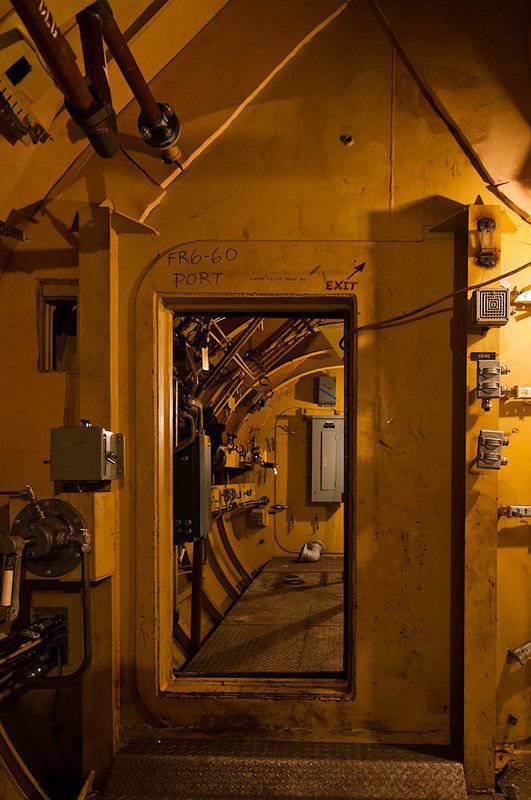 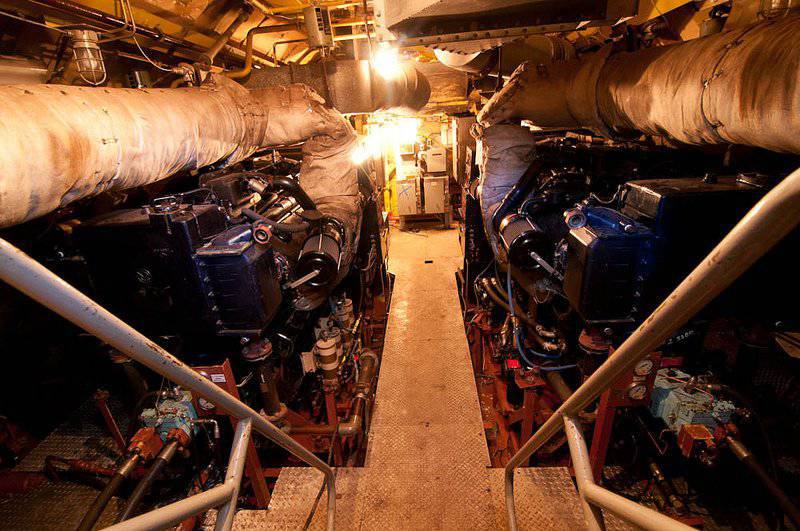 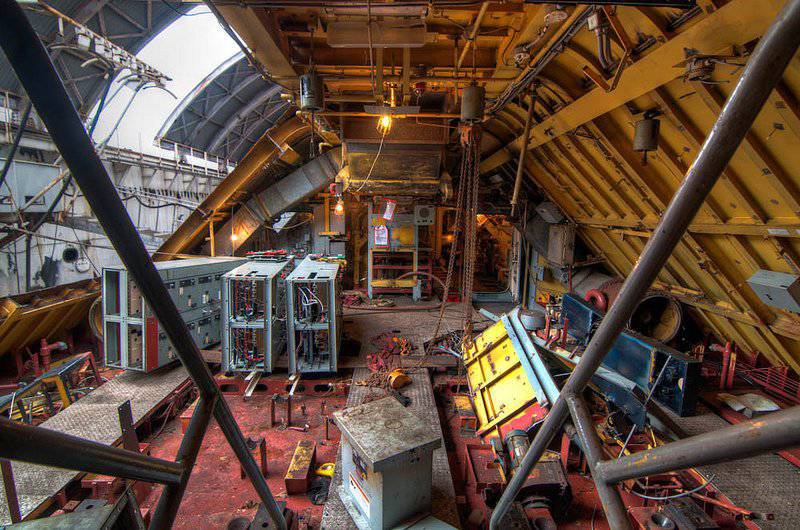 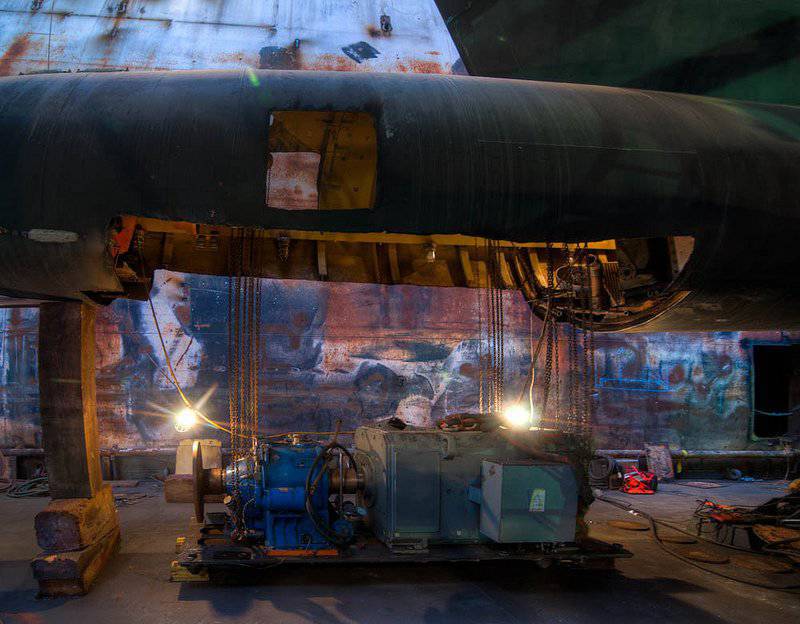 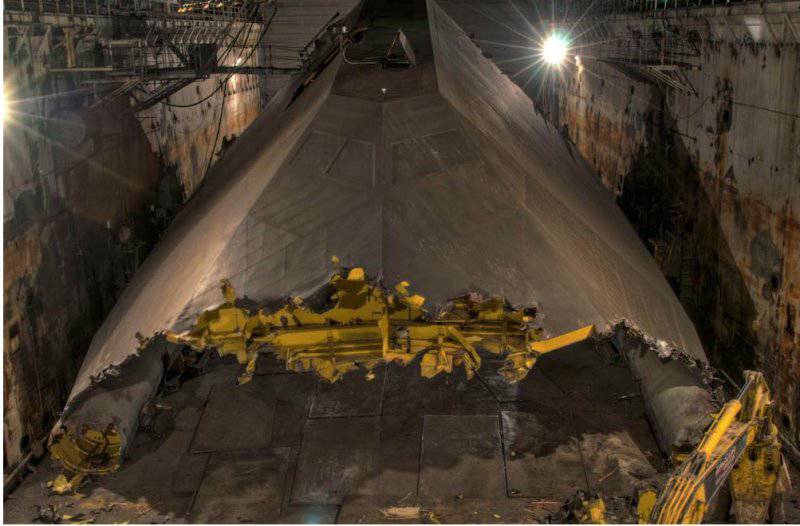 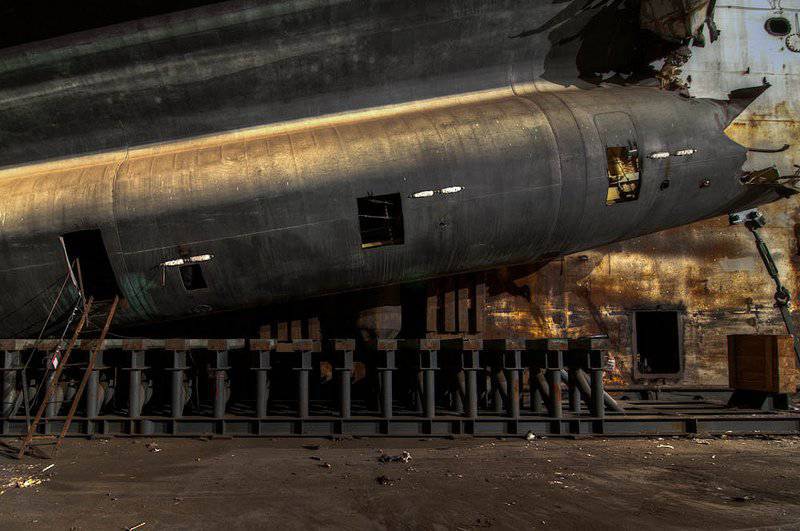 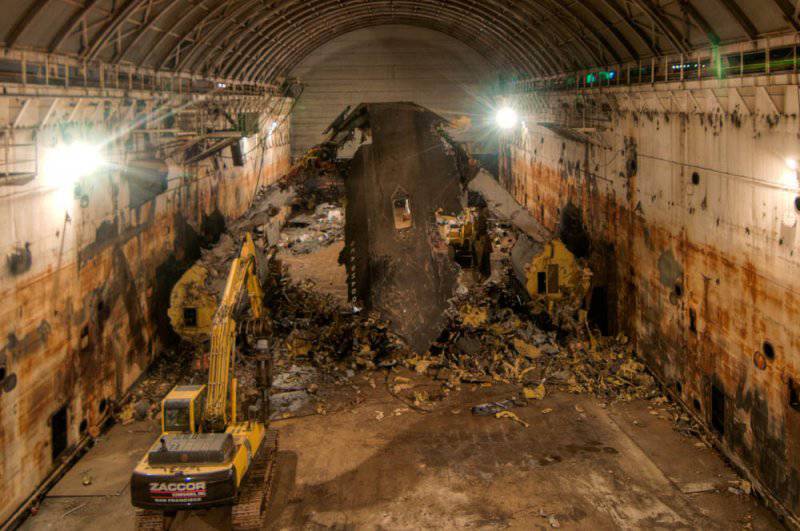 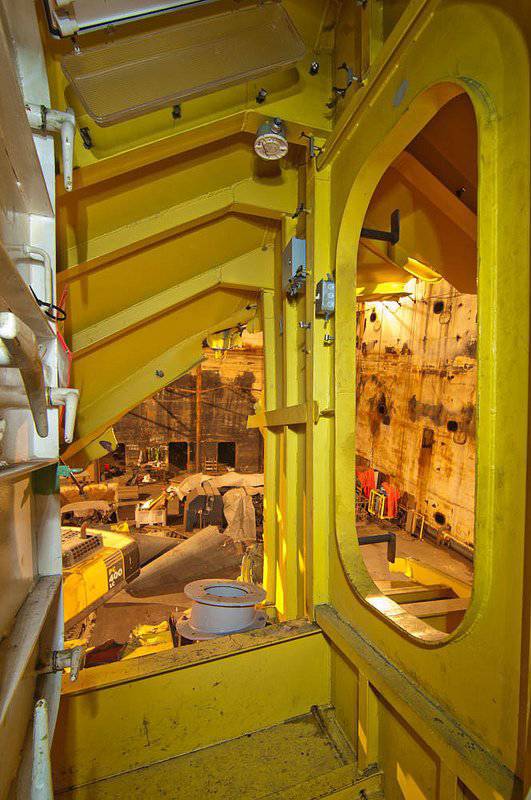 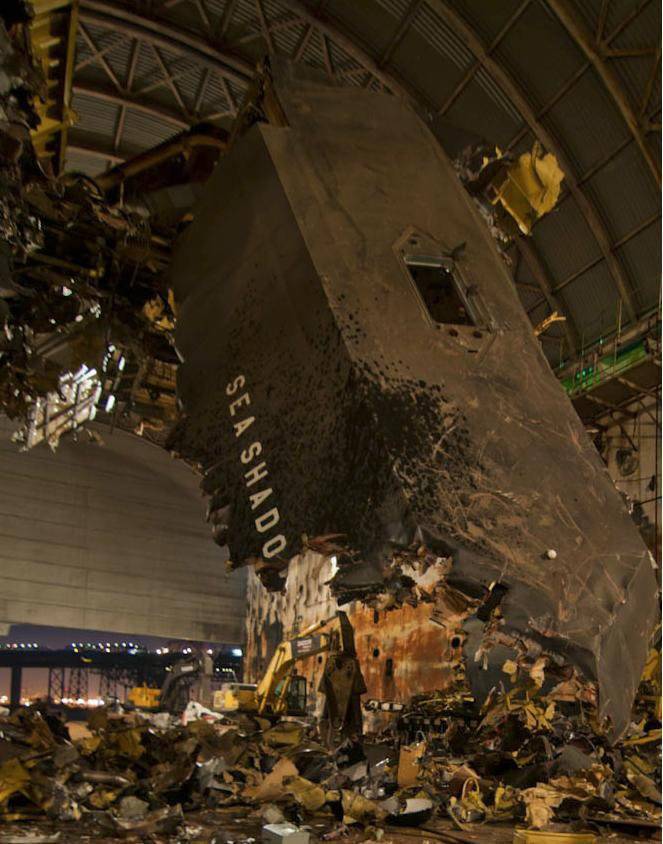 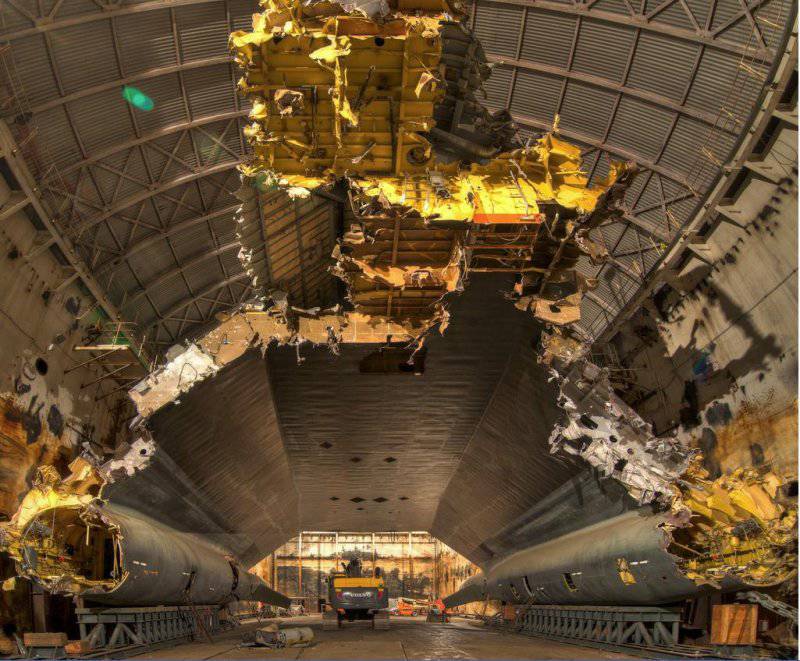 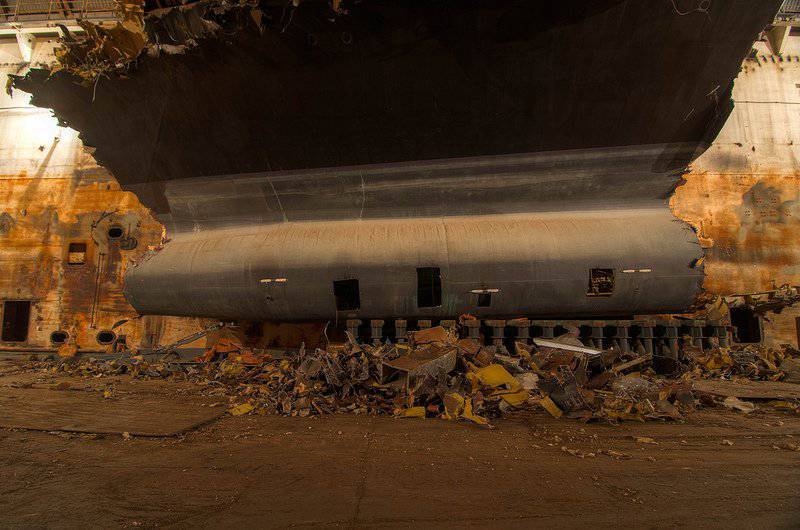 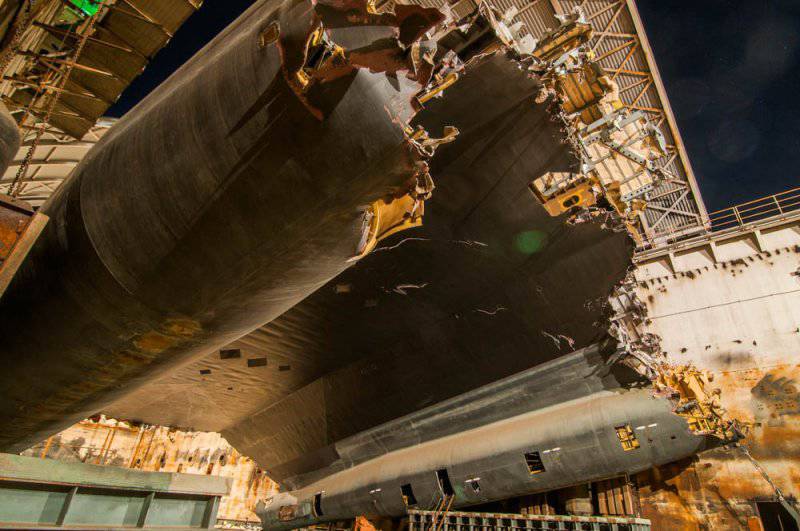