Kiev Military Hospital: the story of the priest 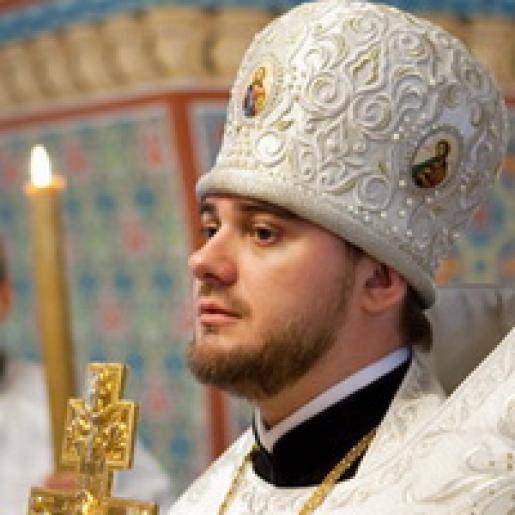 About what is happening in the main military clinical hospital in Kiev in an exclusive commentary "Pravmiru" said the rector of the hospital church in honor of the Protection of the Mother of God, Archpriest Oleg Sknar.

Now in Kiev, a slight lull, it lasts from the middle of yesterday. If earlier ambulance cars were driving at the same time on 12, the doctors of our military hospital could barely cope with the incoming, and in the regional department there was a very difficult situation, but today there is a calmer situation. I managed to get around so many patients. One of them is Mikhail, in a coma, he has a bullet in his brain. It has not yet been decided to operate or not, if a bullet is pulled out, hemorrhage can occur. This problem is already three days old, it is in serious condition. There are guys who do not have half the face. Many have come to their senses, have been operated on, now we need to talk with such people, reassure them. We have a 86 man, two of them, unfortunately, have died, one in the ambulance carriage, the second - the officer - died on the operating table.

The military hospital is located near the epicenter of hostilities, cannonade is not audible. There are local stone throws, but judging by the fact that not a single ambulance arrived this morning, there was a pause. In addition, assistance is provided at the scene. In 800 meters from us is 17-I regional hospital, she can see a huge number of cars - relatives come. But there is no longer such a supply of wounded as a day ago, it was a real war.

Yesterday I gave a cry to donate blood. The hospital of the Ministry of Defense provides assistance to all victims in the confrontation, but a larger percentage of the injured are security forces from internal troops, as well as officers and fighters of the “Berkut”. As for the call to donate blood, the reaction is very good. We have a clinic in 21 hospital, 61 department, specialized departments that deal with the wounded - this is neurosurgery (head injuries), maxillofacial surgery, purulent surgery, traumatology. These 4 units are not even designed for this number of beds. Yesterday there was a problem in the plasma, I was forced to turn through church websites so that people donated blood. Today in the 8: 30 came the governor of the monastery, Vladyka Jonah with the brothers of the monastery, the monks donated blood for the security forces, an unprecedented event! A lot of ordinary parishioners come to the temple, I receive calls, I gather people in groups and take them to donate blood. A big plus is that we have our own blood center in the hospital. Blood is being donated, tests are being done and within a few hours the blood goes to the operating rooms. Very many Orthodox responded to the call, calls are still being received.

It should be noted that we have our own catering department in a military hospital. Provides food for those who are treated in the hospital, and the doctors on duty for the fourth day did not go home. Patients are fed, doctors have no time to drink tea, the wounded are constantly coming in, our parishioners in the emergency department have organized a table for doctors. I do not know what is happening in the district hospitals, but here the medical institution is a powerhouse, everything is harmonious, everyone is busy with his task. 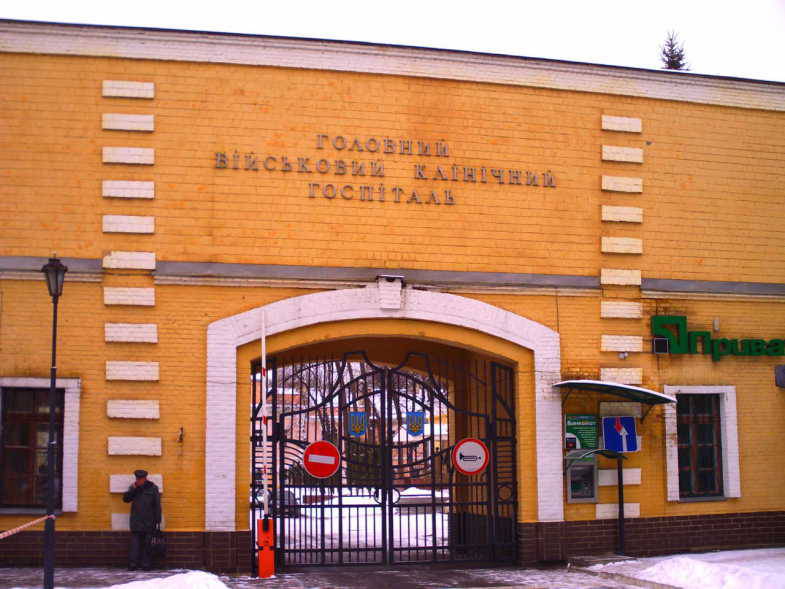 People offer their help: "we are ready to wash the floors, care for the wounded." The specificity of the institution does not allow us to let volunteers even into ordinary chambers without the permission of the command, and the command deliberately does not allow it into the department so that there is no chaos. But the desire to help people is, this is the most important thing. Fortunately, we have nurses in 965 staff, we have enough strength. The fact that people so responded to the call for help, characterizes our population very positively, people did not indifferently watch on TV what will happen next. At the moment, there is a need for plasma.

In the 17 hospital, father Vladimir Kostochka helps the wounded. In the Alexander Hospital - Father Roman, he has a large staff of sisters of mercy. Today, at each hospital there is a temple and a priest.

The care of the priest - the support of fighters, officers, their relatives. The first task is to soften the blow of grief that every mother and wife feels when her son or husband is on the operating table. The second task is to bring the wounded into a normal state of mind. Yesterday I left the operating room at 11 in the evening because of a conversation with the guys who came to reanimation and did not understand how they got here. One of the patients asked: “Why do they not treat me?”, I said: “You don’t remember how you got here, I will tell you what I see - there is a noticeable concern of the doctors on your face, they have stitched and bandaged”. Morally, I cannot step over the lines and say that he does not have an eye, and even in the future it will be impossible to insert a prosthesis into an eye socket because there are no tissues. Our task is to tell that they care about him so that he will come to himself. 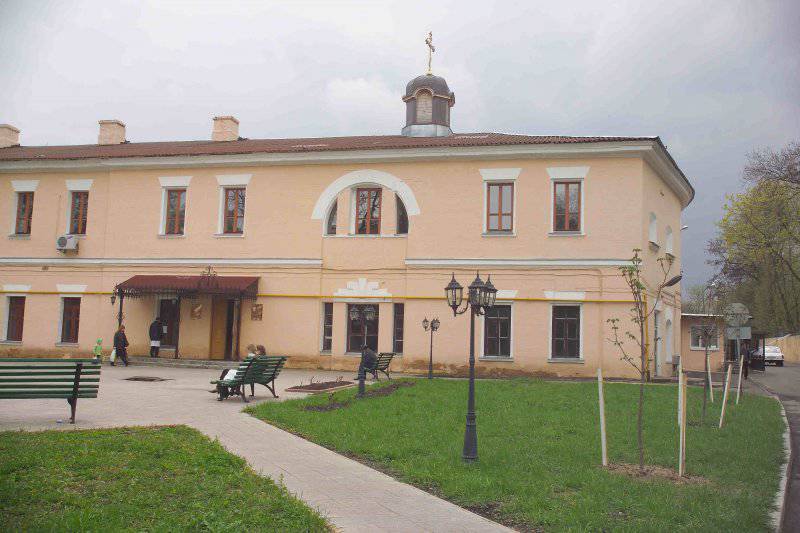 Pokrovsky temple at the military hospital

I deliberately take my son to reanimation (he is 14 years old), he reads prayers, I show each of the wounded to him and say: "This is the hero of Ukraine, he lies here for us to live." When I say this, many of the victims cry. It is important for everyone to feel that he suffered for good reason.

Our main task is to explain that everyone committed a heroic act, did not retreat in the face of danger. What kind of danger it is is another matter, but people remained faithful to the oath they once gave. No panic. There is confusion among the relatives of the victims. And the fighters have no panic. The most important thing to explain is that there is a sense in what they have done. If all this makes sense, it will be easier to transfer.

Ctrl Enter
Noticed oshЫbku Highlight text and press. Ctrl + Enter
We are
Manages to save the lives of the military during the "golden hour"What you didn't want to know about England
Military Reviewin Yandex News
Military Reviewin Google News
77 comments
Information
Dear reader, to leave comments on the publication, you must sign in.