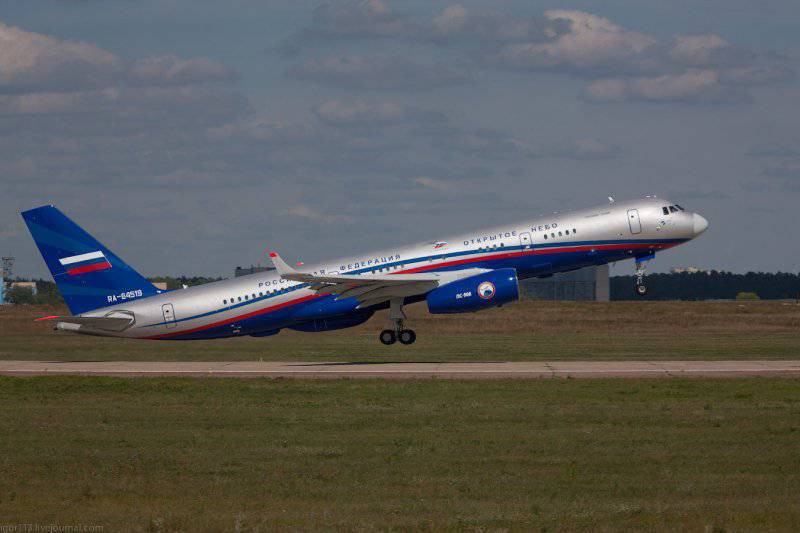 
Annually, on the territory of the Russian Federation, up to 60 escorts of foreign inspection teams and missions are performed. And in the territories of foreign countries - to 15 inspections and to 41 observation flight under the Open Skies Treaty.

He also said that today marks 26 years since the founding of the Center for the Implementation of Arms Reduction Treaties.

This center consists of management and three departments. He reports to the Air Force Commander. Designed to organize in the Air Force activities to ensure the implementation of international treaties of the Russian Federation on the reduction and limitation of strategic offensive weapons, on conventional armed forces in Europe, in the open sky, the Vienna Document 2011, global exchange of military information, agreements with the PRC. And also - to provide aeronautical information for flights and flights aviation Armed forces of the Russian Federation and flights (flights) of aviation of foreign states in the implementation of the provisions of international treaties and agreements.