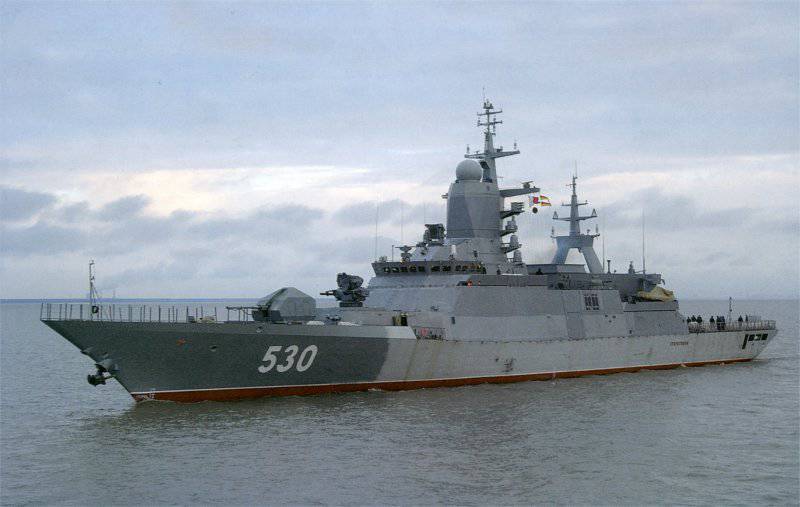 Far Eastern shipbuilders agreed with the Navy command a production program for the construction of ships for the Pacific fleet. On February 12, Andrei Basargin, Director General of the Amur Shipbuilding Plant (NPS), told the Minister of Defense of Russia, Army General Sergei Shoigu.


Before 2024, four corvettes, three frigates, seven minesweepers, six diesel submarines of the Varshavyanka-type 877 project are planned to be commissioned, and repairs will be made with the modernization of the Bars-type nuclear submarine of the 971 project.

The first to be commissioned are the 20380 "Perfect" and "Loud" corvettes. The total amount of contracts for only the three ships closest to delivery is 30 billion rubles.

Ctrl Enter
Noticed oshЫbku Highlight text and press. Ctrl + Enter
We are
The flag is hoisted on the nuclear submarine Severodvinsk!
Military Reviewin Yandex News
Military Reviewin Google News
41 comment
Information
Dear reader, to leave comments on the publication, you must sign in.