Practice makes adjustments. use of crank gear in battles in Chechnya

February 21 2014
22
Battle example. The motorized rifle battalion fought a fierce battle in Grozny. His commander had a fairly stable relationship with subordinate companies and platoons. The issues of interaction with neighbors, tank crews, paratroopers, aviation, the Ministry of Internal Affairs divisions managed to solve with great difficulty - lacked radio facilities. When, after urgent requests, the senior chief allocated the command and staff machine (KSHM) from the reserve, the problem was removed, as they say, from the agenda. Namely: with its help, a stable connection was maintained not only with the higher headquarters and interacting units, but also through one or two instances down. 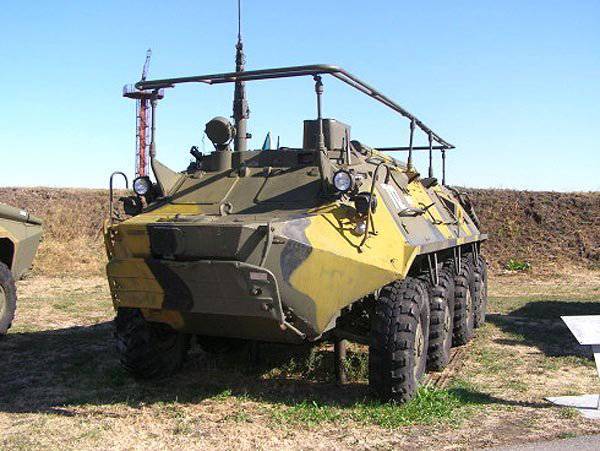 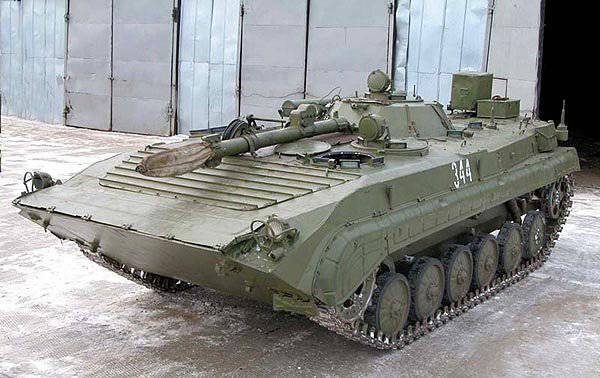 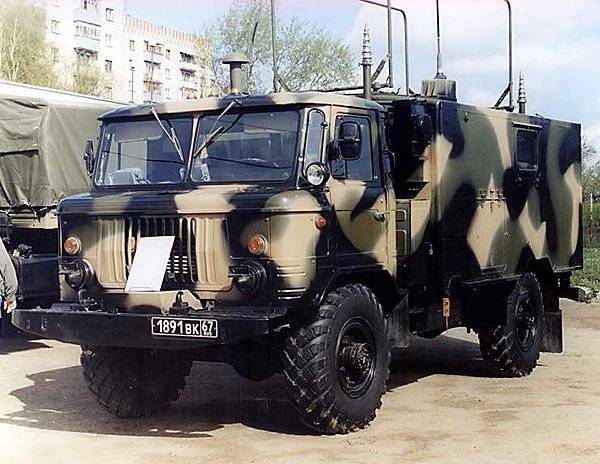 An analysis of the experience of providing control in formations and units during combat operations on the territory of the Chechen Republic suggests that radio communication remains the main means in the tactical link. Especially in a regiment, a battalion, a company and a platoon, where KShM, wearable radio stations, and radio equipment of armored objects are widely used for control (tanks, armored personnel carriers and infantry fighting vehicles).

In battles, KSHM was used on an armored (P-145BM and BMP-1KSH) and automobile (P-142Н) bases. Each of them, as a rule, worked in one shortwave (KB) and one – two ultrashortwave (VHF) radio networks. If the crew had a shortage of personnel (and this was not uncommon), then one radio operator kept in touch in several radio networks, using the prefix for selective calling of correspondents. When it was necessary to have communication with subordinate subdivisions one or two instances down, as well as to resolve issues of interaction with artillery and other branches of the military, the capabilities of VHF stations for automatic reorganization to pre-prepared frequencies were used.

At the same time, shortcomings in the work of the command and staff vehicles were also identified. In particular, in those that have been in service since the seventies. Take R-145BM. As is known, it is mounted on the BTR-60 transport base, inferior to the combat equipment of motorized rifle units, for example, the BTR-80. As a result, during the battles, such CMVs often failed. And since the repair units of the units are poorly equipped for restoring the BTR-60, the repair agencies were eliminated from the central subordination.

In addition, the P-145BM is easily distinguished from linear combat vehicles. Therefore, such KShM militants sought to disable in the first place. Especially during the battles in human settlements. This led to a disruption of control. At the same time, in units and subunits where command and staff vehicles were deployed on the base of the BMP-1, they are quite difficult to find among other infantry fighting vehicles. Consequently, here and the losses were less.
As for the P-142H, which are equipped on the chassis of the GAZ-66, they are even vulnerable to small weapons. Therefore, in some parts of the loss of such KSHM reached 50 percent or more.

As practice has shown, the above-mentioned command and staff vehicles are equipped with outdated communication tools that cannot fully meet management needs. Thus, during the fighting in Chechnya, it was often necessary to bring the information to the commanders and headquarters in a documented form. However, this could not be done - there is no such equipment in the CSM.

It should also be noted another disadvantage of the crank. When the motorized rifle and airborne battalions performed independent tasks, acting in isolation from their regiments, they were often managed not only by the commanders of units and formations, but also by the leaders of higher instances. With the help of staffing means included in the KSHM kit, it was very difficult, if not impossible, to communicate with, for example, the commander of the united group. Therefore, these units had to attach more powerful radio stations and other equipment. As a result, the MSS and PdB communications centers became cumbersome, and their mobility and intelligence protection declined sharply.

And further. The commanding staffs do not have aviation radio stations, and the aircraft managers, who are separated from the command and control group with their own communications equipment, are usually not stationary at the battalion’s NRMs. Therefore, the interaction of units that fought or made a march, with supporting (covering) their planes and military helicopters was difficult. It happened that the airmen acted inefficiently, and sometimes inadvertently struck their troops.

In our opinion, the question of the power supply for the cranking machine remains unsolved. The main power source is a gas-electric unit AB-1-П / 30. However, it has insufficient operational life of the engine 2SDV. The reserve is the generator of the engine power takeoff of the car (armored personnel carrier, infantry fighting vehicle), but it can only be used in the parking lot. In addition, a large amount of fuel and lubricants is consumed. Moreover, the P-142Н and BMP-1KSH do not provide for the possibility of powering the equipment from the 220 B electrical network.

It seems that the time has come to create a new generation of command and control vehicles that must meet the following requirements.

First, all KSHM need to be mounted only on an armor base. Outwardly, they should not differ from linear combat vehicles. It is advisable to include in the kit a documented communication technique operating through channels formed by our own radio facilities. As well as the equipment for determining its location, transmitting (receiving) navigation information. This will improve the quality of control at the tactical level.
Secondly, it is desirable to foresee the possibility of installing (if necessary) small-sized portable satellite communication stations in new KSHMs. As a result, it will be possible to liaise with governments of any rank.

Thirdly, the equipment for the command and staff vehicles of the battalion and regimental level must necessarily include an aviation radio station. A non-standard aircraft carrier, prepared from staff officers, for example, ISB or MSB, will work on it.

Fourthly, the issue of power supply of the CRG should be addressed taking into account the integrated use of various power sources.
In conclusion, we note that, despite the shortcomings, the command and staff vehicles in service with well-trained crews were quite successfully used in battles in Afghanistan and Chechnya. However, in order to ensure higher combat effectiveness of units and subunits equipped with modern means of warfare, it is necessary to have CMMs that meet the highest requirements for troop command and control.