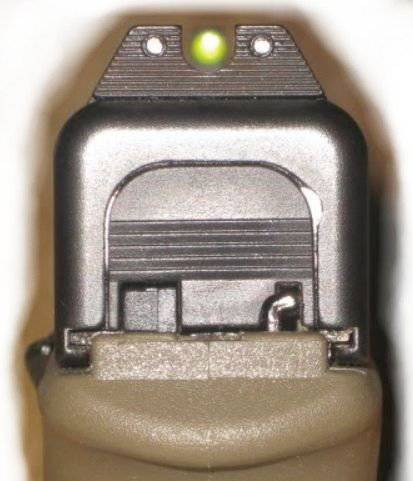 The material is intended for those owners. weaponsfor which accuracy and defeat are important, not the appearance of the weapon.

We want to emphasize once again that the accuracy of the weapon and its tactical and technical characteristics are two different things.

And if the performance characteristics depend on the brand and condition of the weapon, then accuracy, among other things, is determined by the skills of the shooter and the level of his training (including physical and moral).

There is an ongoing debate about the optimal trigger force. Many argue that a force of less than 1,8 kgf is unacceptable from a safety point of view. Glock's typical force is in the range from 2,5 to 3,0 kgf, for the Springfield XD and XD (M) it is in the range of 2,5-3,2 kgf, for S&W (in the military version of the M&P) in the range of 2,7, 3,0 to XNUMX kgf.

To reduce the effort, you need to purchase a special kit, for example, the Apex trigger kit, which allows you to reduce the force to 1,8 kgf or less. This avoids the effect in which the force on the trigger leads to the removal of the barrel from the target when fired. Shooting speed and accuracy with soft downhill is much higher.

When you press the trigger, you can divide its movement into several stages. At the first stage, the movement is soft and requires less effort (idling). This is followed by an active movement of the trigger (working stroke) with the participation of other parts of USM, which ends with a shot.

After this, the trigger is pressed into the extreme position and returned to the initial one. The smaller the stroke of the trigger at each of these stages, the less likely the barrel is removed when fired.

Constant force on the trigger

In some pistols, the trigger is more “heavy” at the first shot and has a larger stroke (USM of double action), and on the second shot it is “softer” and has a smaller course (USM of single action). However, most shooters prefer this effort to be constant. Obviously, with the effort on the descent in 1,8 kgf and its course equal to 13 mm, you will get greater accuracy than with the force 4,5 kgf and during 50 mm.

Basically, a shorter barrel implies greater recoil and worse accuracy of shooting due to the trunk being removed from the aiming line. Modern concealed carry systems offer various holsters for hidden carrying pistols with a 10-cm barrel.

Women shoulder holsters are inconvenient due to physiological characteristics, but in every woman's purse there is a place for a pistol with a 10-12 centimeter barrel. 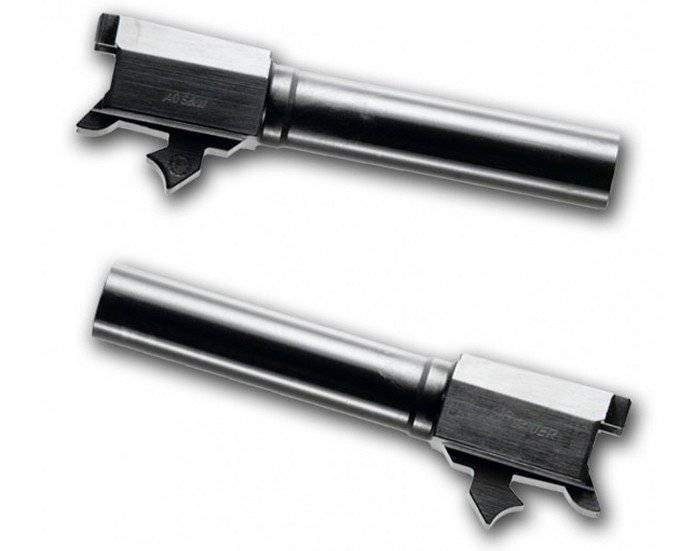 3-point sights are not always convenient. Most professional shooters prefer a fully black rear sight and a black fly, or a fly with a fiber-optic tag.

Quite often, with the right combination of front sight and rear sight, the shot misses the target. This is due to the fact that the position of sighting devices does not always correspond to the parameters of the weapon and it is necessary to fire it. For most cases, it is enough to use factory sights, or 3-point sight.

Suitable weapon weight to minimize recoil
Many people mistakenly think that the lighter the gun, the better it is. The lighter the weapon, the more the barrel is removed when fired. This slows down your targeted rate of fire and increases the recoil force.

A good holster and belt will allow you to almost not feel the weight of the weapon when wearing.

Caliber that suits your abilities

According to many criteria, the caliber 9-mm is optimal for the main weapon. These munitions are common and relatively cheap. It is better to shoot and hit the target with an 9-mm pistol, which you can do with dedication, than to miss a larger caliber pistol.

The .9 ACP is next after the 45mm, not the .40 S&W. The .45 ACP rounds have less recoil than the .40 S&W rounds because they have heavier bullets but lower muzzle velocity.

In addition, pistols of this caliber are usually slightly heavier, which reduces the impact of recoil. The wide-grip .45 ACP multi-shot pistols are well suited to people with large palms. 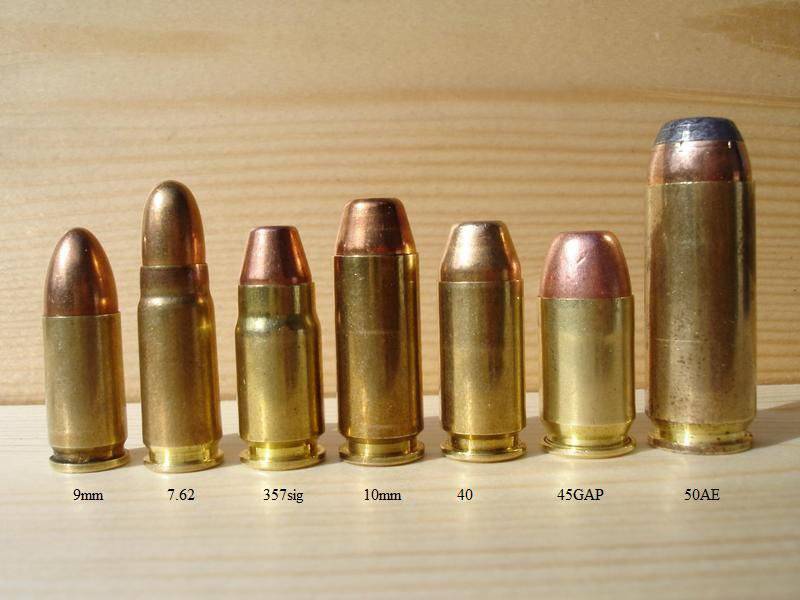 Ctrl Enter
Noticed oshЫbku Highlight text and press. Ctrl + Enter
We are
The gun duel between Navalny and Rogozin, or Why did the Glocks go up ...Sniper craft basics
Military Reviewin Yandex News
Military Reviewin Google News
16 comments
Information
Dear reader, to leave comments on the publication, you must sign in.