China officially announced the loss of the moonwalker "Yuytu" 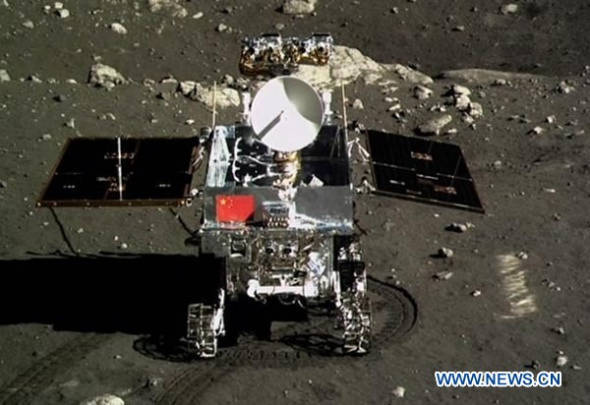 Chinese authorities officially recognized the loss of the apparatus, which was located on the surface of the Moon since December 14 2013.


January 25 crashed due to which Yuyut could not be put to sleep before dark. Officials later explained that the failure occurred "due to high radiation, relatively weak gravity and extreme temperature differences." The night on the moon lasts about 14 on Earth days, so the robot simply could not hold out all this time in normal mode, with solar panels deployed, the battery turned on without heating at -180 ° C.

Unfortunately, after the appearance of the Sun, the device did not respond to the call sign. So he did not survive the moonlit night. The landing module Chang'e-3 successfully woke up 10 February. 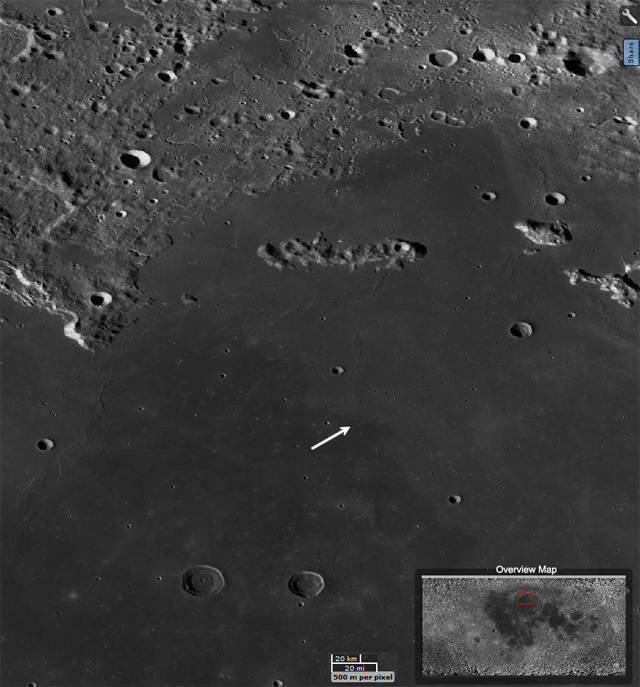 This is truly the tragic end of the Lunokhod, which, according to the results of a popular vote, was named after the Lunar Hare, a mythological personage present in the folklore of many countries.

More than 110 thousand Chinese subscribed to the Yuta weibo-account and followed the news. They all read his last tweet: “Goodbye, Earth. Goodbye, humanity. " 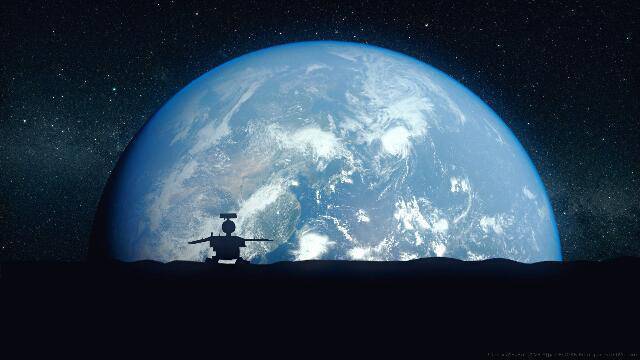 Ctrl Enter
Noticed oshЫbku Highlight text and press. Ctrl + Enter
We are
China is getting closer to landing on the moon
Military Reviewin Yandex News
Military Reviewin Google News
77 comments
Information
Dear reader, to leave comments on the publication, you must sign in.