Iskander will receive a new rocket 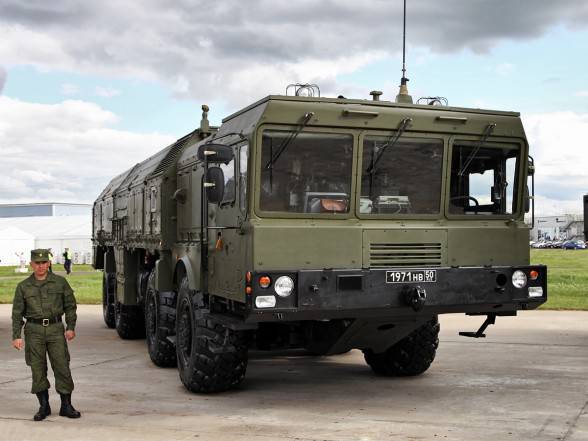 Kolomenskoye Engineering Bureau, which is part of Rostec's High-Precision Complexes holding, is developing a new guided missile for the Iskander-M missile system. The type of rocket remains classified. The general director and general designer of KBM Valery Kashin informed about it.


Now Iskander-M is being transferred to the troops, complete with cruise and aeroballistic missiles. In 2013, the missile brigades of the Ground Forces for the first time were supplied with the PTRK missiles equipped with a new control system.

KBM also announced its readiness to create a family of simulators.

The head of the KBM said that as part of the Iskander brigade kit, troops receive some training tools, such as posters.

“We reported to the Minister of Defense that we were ready to create a whole family of simulators,” ARMS-TASS quoted Valery Kashin.

In 2011, a long-term government contract was concluded for the supply of the 10 defense brigade kits to the Iskander-M complex. The first deliveries took place in June and November 2013. In 2013, the OTRK was first transmitted in full. The contract involves the annual supply of two brigade sets.

The kit for equipping one brigade includes 12 launchers, 12 transport-charging machines, 11 command and staff machines, 14 life support machines, one information preparation point, one procedural maintenance machine, a set of training tools, a set of portable workstations (automated workstations ), a set of arsenal equipment and a troop reserve of two types of missiles - aeroballistic and cruise.

Before 2020, about 40 billion rubles will be invested into mass production of the Iskander-M complexes. 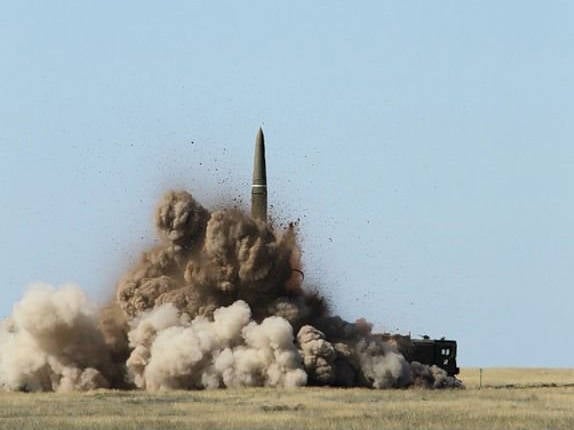 The tactical missile system Iskander-M is one of the most effective in its class and is far ahead of its foreign counterparts in terms of accuracy, efficiency, and speed of preparing missiles for launch and other characteristics. The ability to equip different types of missiles is one of the advantages of the complex.

Iskander-M is designed to destroy missile systems, multiple rocket launchers, long-range artillery, airplanes and helicopters at airfields, command posts and communications centers. The complex has a high probability of overcoming the enemy's missile defense. The rocket flies along an unpredictable trajectory for the enemy. In the future, the Iskander should become the basis of the missile formations of the Russian ground forces.

The premiere of the complex was held at the air show MAKS-1999.

It weapon can affect the military-political situation in some regions of the world, if the states located in them do not have a long territory. Location and export of "Iskander" - the subject of political consultations between countries. 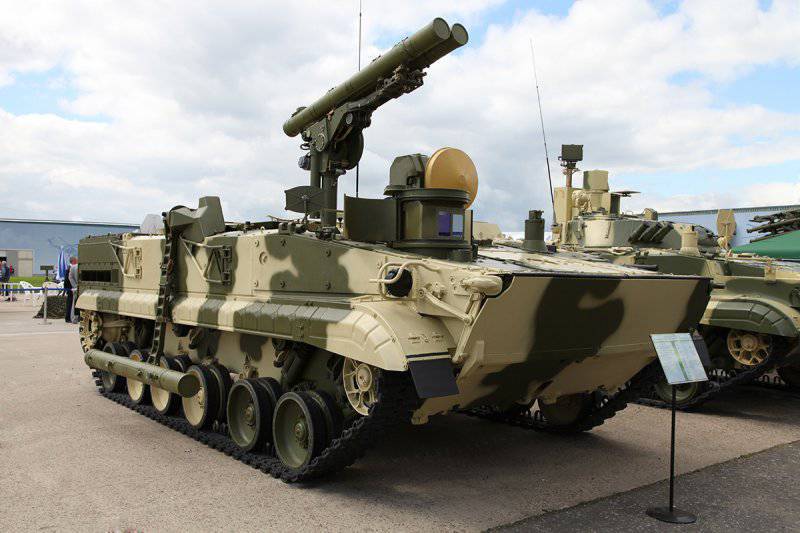 Among other types of weapons of the KBM: active defense complex tanks "Arena", a self-propelled anti-tank missile system "Chrysanthemum-S", capable of firing in the absence of optical visibility.

JSC "NPK" DESIGN BUREAU OF MECHANICAL ENGINEERING " (NPK KBM, Kolomna, Moscow region). During its existence, the bureau has manufactured over 40 various types of weapons. Among them are the Malyutka, Sturm-S and Sturm-V anti-tank systems, the Strela-2 and Igla MANPADS, the Tochka TRC, Tochka-U and Oka OTRK.

HOLDING "HIGH-POINT COMPLEXES" created to unite the scientific and technical potential of the group of core enterprises. The holding specializes in the creation of promising military and special equipment in the field of high-precision weapons systems and complexes of a tactical combat zone.