Ex-gubernatorial plans: how do I equip Languedoc? ..

February 12 2014
75
In Russia, a publication in one of the social networks has made a lot of noise for the authorship of a person like Oleg Chirkunov. Recall, Chirkunov is the ex-governor of the Perm region (he is the FIRST governor of the Perm region), who carried out his powers as head of the region from 2005 to 2012. From 2004 to 2005, Oleg Chirkunov was the Acting Governor of the Perm Region. What exactly in the note of the ex-head of the region led to a rather violent reaction not only in the Russian media, but also among the current government representatives? 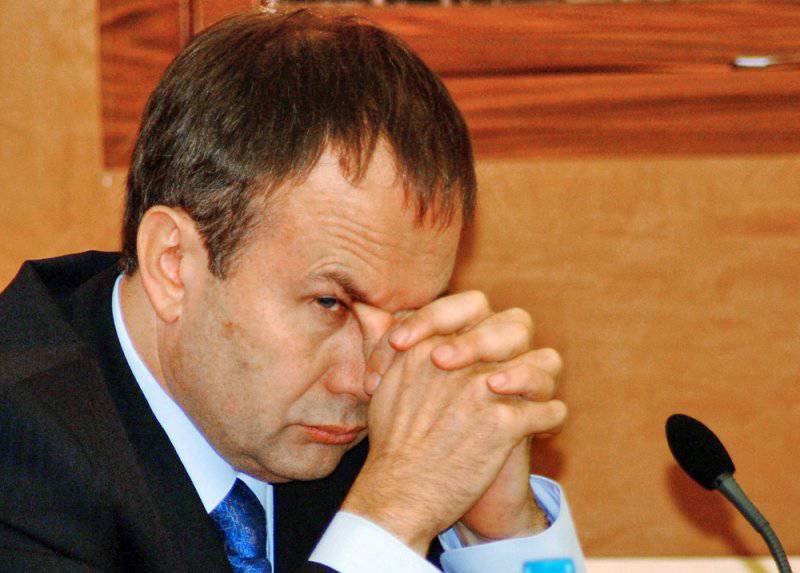 Here are a few quotes (the full text can be found on the personal page of Oleg Chirkunov on Facebook):
For almost two years he traveled without a permanent place of residence, lived in many countries, in hotels, in apartments. A year ago, I decided to look for something for more or less permanent residence, well, at least for six months a year. You need to have a place to keep books.

The choice was partly predetermined. In the next five to ten years, not Russia. Why? Not ready to explain today. But if so, then for me, almost without any options.

After the voyage of Dordogne-Bordeaux-Toulouse-Pyrenees, I ended up in Languedoc.

There are no Russians here, this is the “Dutch-English zone” of France.

A huge territory: gardens, rivers, waterfalls, forest, and now almost everything is running. I wanted to work with my head and hands and put everything in order, restore, and I also wanted to bring Russian art here, to French territory. Perhaps this is utopia. 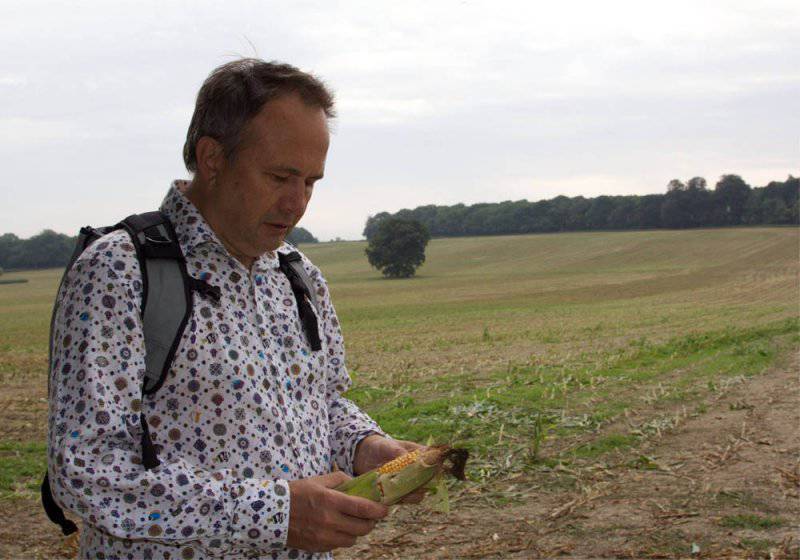 As they say, everything would be fine, and the publication could have been overlooked, if not for at least three nuances. Nuance one: a person who has been a Russian regional leader for about 8 for years, decided after long “wanderings” to settle down “at least for six months a year” for a period of “five to ten years” not in Russia. And not in Russia - for him without options. The second nuance: a person who, again, about 8 years, was taxing such a gigantic region as the Perm Territory, is going, judging by his own words, to put in order the French province of Languedoc, “to work with your head and hands”. The third nuance: the ordinary private, for example, the Internal Troops of the Ministry of Internal Affairs of the Russian Federation or the Strategic Missile Forces of the Ministry of Defense for five years after, let's say, DMB, the state prohibits leaving the territory of the Russian Federation, about which this most private is “carrier of top-secret information”, “keeper military secrets "- gives a receipt during the service. But the WHOLE for the ex-governor (by the way, the graduate of the Higher School of the KGB of the USSR), the ex-senator, the former deputy of the Perm State Assembly, traveling abroad is allowed without any restrictions both in time and in the “area”.

At the same time, Chirkunov himself is frankly surprised, and why is it in Russia today that suddenly decide to give him so close attention to the person? Like, I sold my flat in Perm not yesterday, I did not leave yesterday, I traveled a lot, I thought a lot - why are the questions now ... Yes, the point is that questions appear even not so much to the individual ex-official who ( if he can afford to think about “putting in order”, nothing less than the French province of Languedoc), everything is indisputable in chocolate, and to the current Russian legislation, to its “equality for all”. It turns out that if the average private Ivanov after the “demobilization” goes abroad (which, due to objective reasons, he will not do even without taking into account the receipts given by him), then he will definitely harm the security of the country, and if it’s done by the ex-official (and still very high-ranking), he, you see, will help to equip foreigners with life, bring them Russian culture ... Well, the real Miklouho-Maclay or Turgenev, you know ...

And after all, ex-officials who go abroad (and they leave! Are not “top-secret” ordinary RA), for some reason, they don’t want to carry Russian culture somewhere in Afghanistan or the Central African Republic. Mostly France, Spain, UK, USA ... One-sided missionary contribution, isn't it ...

By the way, Oleg Chirkunov, in subsequent articles on Facebook, still decides to provide the Russians with explanations on why he decided to help with the restoration of French territory, and not Perm ... And these explanations look ex-gubernatorially reinforced:

Perm is too comfortable a city for me to gain new experience and knowledge.

And then there are risks to be drawn into local conflicts and contradictions, or turn into a grumbling person from the past. This is not for me. It seems to me that I did the right thing, that after finishing my work I did not give a single public interview in which I would assess the situation in Perm or Russia. Just left the chessboard.

What can I say - in Russia it is generally difficult to find an uncomfortable city for the governor ... For a doctor, a student, a teacher, a pensioner, a small entrepreneur, you can find it, but for the governors or the mayor (and even if the governor with the “ex” prefix) comfortable!

Oleg Chirkunov:
How is today's Russia, I imagine a little. I absolutely do not understand how the rest of the world works. I want to understand.
If someone has offended or offended someone in my notes - I'm sorry, I wish you all just good! 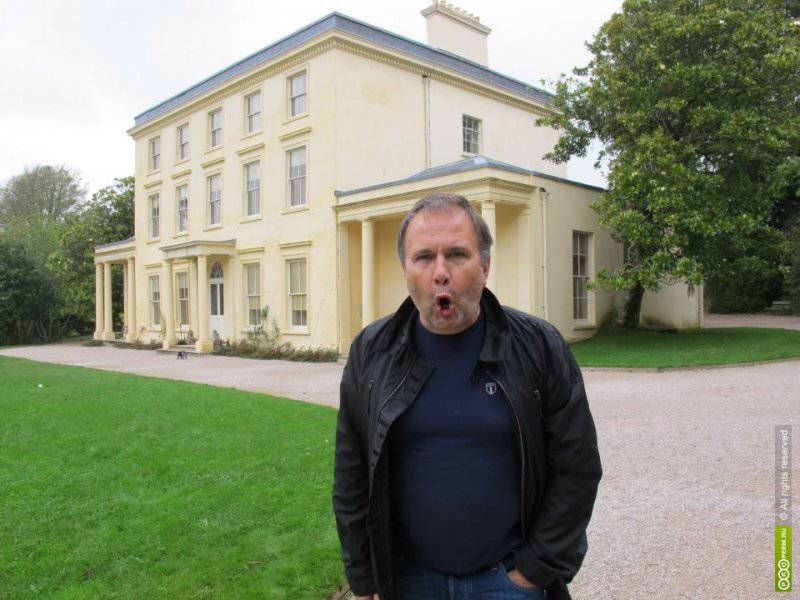 Yes, what can there be resentment on the ex-governor? A person “represents a little” how today's Russia is organized, and it competently uses it. And judging by what Mr. Chirkunov did, judging by how many other ex-officials (ex-mayors, ex-governors, ex-ministers, their former deputies, etc., etc.) act, after leaving “voluntarily” leaving the country’s borders, today's Russia has a clearly specific structure in terms of forming a legislative base and observing these laws ...

But what a wonderful situation would be if the ex-governor of Languedoc made alaverdi, arriving after his resignation (albeit in the future), offhand, to the Perm region with the desire to put the region in order with investing in the region of his means ... What admiration caused would it be in the Elysée Palace and the French Parliament! .. And with what enthusiasm the French would take it! ..