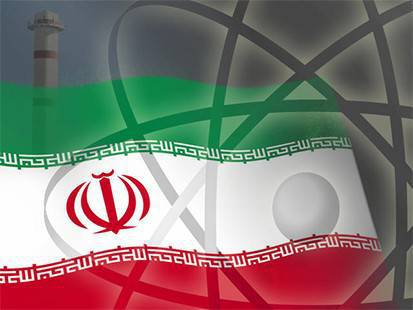 First, the 1973 resolution was adopted by the UN Security Council to protect civilians. However, it turned out that this is a lie. The objectives of the operation are the overthrow of Gaddafi, and neither Sarkozy, nor Cameron, nor Obama cares about the death of civilians as a result of bomb attacks from the coalition. In any case, they never expressed regret about it.

Second: although it was explained to us that the international coalition was conducting military operations, at the end of the week it was announced that the war in Libya would be placed under the command of NATO. Thus, NATO launched a new war outside its area of ​​responsibility.

And it becomes the norm, and extremely dangerous. Today, Libya is at the center of NATO’s actions, and other countries may be tomorrow. And third: we were assured that the United States is determined to stay away from this war. It also turned out to be false: the United States is taking an active part in it. And, apparently, the United States intends to fight not only cruise missiles. There is increasing information that the US is preparing a ground invasion of Libya.

Thus, by “letting through” resolution 1973, Russia actually opened the way not to the protection of civilians, but to a full-scale military action with the aim of changing the regime in Libya.

In connection with the war in Libya, one can also predict that one of its results will be the creation by Iran of its atomic bomb - now for sure. There seems to be no other security guarantees in the modern world. And since the United States, as Barack Obama has repeatedly stated, will never agree with the appearance of Iran’s own nuclear weaponsIt is very likely that another war is waiting for us - this time with Iran. If this happens, it will be the fourth Muslim war that the United States will begin in the 21 century that has just begun.