US navy officer received 30 years for spying for the “Russians” 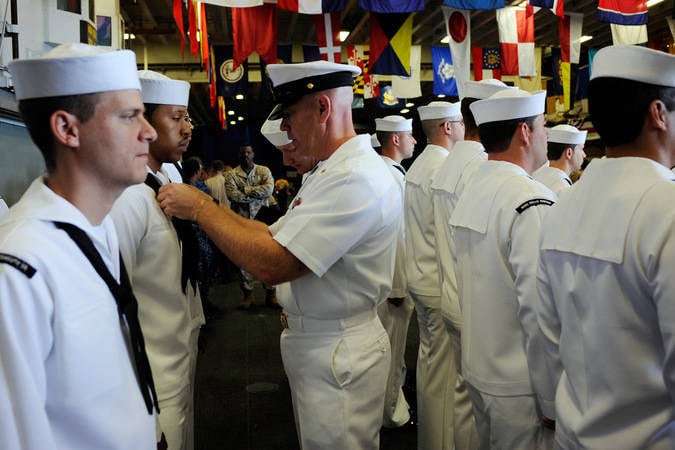 The former encoder with 20-year experience will receive 30-year prison experience only for trying to convey information about the methods of detecting American submarines and the methods of the Americans themselves in this regard.


On Monday, February 10, a federal court in Norfolk, Va., Sentenced former US naval cipher Robert Patrick Hoffman to 30 years in prison for trying to pass on secret information to Russia.

He was detained in 2012 during the transfer to the FBI agents, who pretended to be Russian intelligence, of secret information about the military navy USA. Dismissed to the reserve in 2011 after 20 years of service, Hoffman, among other things, told prospective Russians about ways to detect American submarines and the methods of the Americans themselves in this regard.

During the defense, the lawyers stated that Hoffman surrendered to the FBI, where he confessed to spying and asked to seize the Russian spies. However, the prosecution objected: Hoffman came to surrender when he realized that he was on the verge of exposure.

The Associated Press notes that the prosecution insisted on a life sentence for Hoffman.