February 11 2014
5
According to the Interfax-AVN news agency, the modernization of the Il-78M air tanker aircraft of the Russian Air Force will begin this year. "The first drill IL-78М should be submitted for modernization in 2014," the agency’s source said. 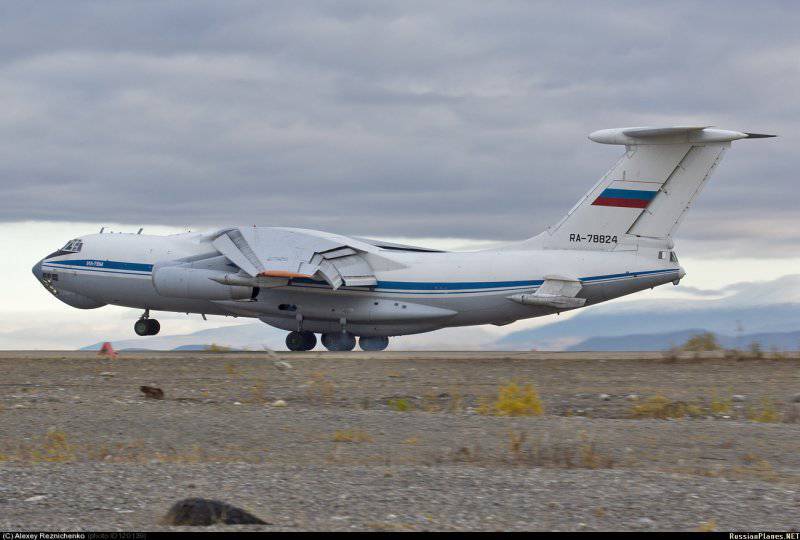 He specified that the modernization of combat Il-78M is planned to be carried out at the Aviastar-SP aircraft factory in Ulyanovsk. The upgraded IL-78M will receive modern onboard equipment and means of refueling in the air. In addition, the D-30 engines of the power plant with the 12 and the IL-78M engines will be replaced with more modern PS-90-76 engines with the 14 tons, the source said. "Replacing the aircraft engines with upgrades to more advanced ones will significantly improve its basic flight characteristics," the agency’s source said.

Before 1991, the 45 IL-78 and IL-78М were manufactured at the aircraft plant in Tashkent (Uzbekistan). At the beginning of last year, eight IL-78 and twelve IL-78M were in long-range aviation.

Ctrl Enter
Noticed oshЫbku Highlight text and press. Ctrl + Enter
We are
The first results of the work of the Russian industry in the field of civil aviation in 2012Modernization of BMD
Military Reviewin Yandex News
Military Reviewin Google News
5 comments
Information
Dear reader, to leave comments on the publication, you must sign in.