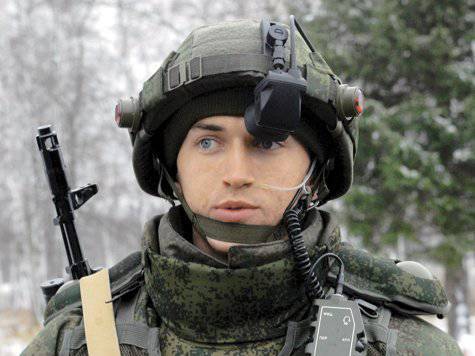 After the victory of the "orange" in 2005, many Ukrainian TV channels at one time went on total agitation for NATO, and this was before Yanukovych came to power. As a rule, agitation went not only in the plots News, but also in separate gears. Channel 5 particularly succeeded in this, where the film crew traveled to the "barracks" of NATO member countries, and this from the Baltic states to the United States. The notorious American aircraft carriers, which even the Russian "Ivanes" and other foreigners served in exchange for citizenship and other blue American dreams, also showed. Everywhere it was emphasized that service in the armies of NATO countries is a ticket to life. Many are educated there. Attention was paid to both technical and practical aspects, for example, the ability of soldiers to leave home for the weekend. In general, to put it in the popular language, they showed such a “chupa-chups” for post-Soviet boys. But no matter how NATO was advertised then, our guys weren’t allowed there, not only historical memory, but also the West itself with its visa, language, cultural, etc. barriers.

Today, the geopolitical situation in Ukraine is changing many times faster than in the previous 20 years. I think this is not the only one; I have already sufficiently argued that the “Russian world” in southeastern Ukraine is defeated among Russian-speaking youth. The only thing where he does not tolerate it is in Sevastopol, there is the Russian spirit, there it smells of Rus! And this “spirit" is supported not only by the presence of sailors called up from the central strip of Russia, but also by citizens of Ukraine who, by the will of fate, serve in the Black Sea navy RF, however, having another passport in his pocket.

After Ukraine refused a full-fledged military conscription, tens of thousands of Russian-speaking boys will not know what a real army is. Unless patriotic parents will prepare them for this purpose from childhood or they will have a dream about working in the police or in a prestigious security agency. What will be the army of Ukraine after the transfer of all the contract both technically and ideologically, one can only guess. 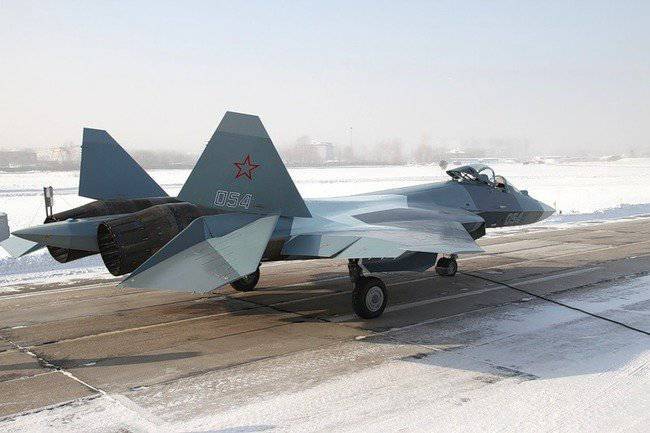 Why does Russia need recruits from Little Russia? Well, definitely not to throw them under Tanksso that later Russophobes accuse Moscow that at the expense of Ukrainians and Belarusians they won the war by using them as a shield. As many readers of Military Review noted, it is time for Russia to stop betting on the elites of southeastern Ukraine, but we must go to the people. This is the only way to preserve the Russian core in Ukraine. Some offer money to give Russian-speaking people almost at the addresses, but bypassing Yanukovych, which looks silly and childish. The institution of intermediaries has not yet been canceled. Southeast Ukraine needs economic and social integration with the Russian Federation, bypassing official Kiev, but within the framework of Ukrainian legislation. Is it possible? Why is the United States not embarrassed to accept Mexicans into its army, and Russia cannot accept Russians who, by the will of fate after 1991, remained on the other side of the border? It's not about giving out passports to everyone. You need to earn a Russian passport! Russia is not Romania in order to act like a jackal in relation to official Kiev, where it is possible to pass a law according to which people, for example, Russians, whose parents lived before ... and have the right to ... Official Russia does not need Russians to leave cities Odessa, Kharkov, Donetsk, Zaporozhye and others, in search of a better life in greater Russia, but at the same time leaving the land to the “Banderaites”. Agree, when a parade is being held in honor of the SS division "Galicia" in Krivoy Rog - this is already abnormal, even if you drag the "non-stop" story over your ears. Where do they come from? And they come from!

Now slowly or quickly, but the Russian army is reborn. It is a fact. The number of exercises and new military equipment is growing. Significantly improved conditions of conscripts. Russian soldiers are no longer heroes of the film "DMB." By the way, thanks to the TV channel Zvezda, many in Ukraine take a fresh look at the Russian army. Are there any problems with the call in Russia? If you believe the data of the Ministry of Defense of the Russian Federation and the positive attitude of the Russian society towards the army, then no. But qualitatively, the call needs to be improved in the light of any talk about Caucasian quotas, weak recruits, etc.? Probably need. I do not want this article to be understood as a hint to dilute the Caucasian draftees in the Russian army, not at all. It's just that Russia should stop scattering Russian people. 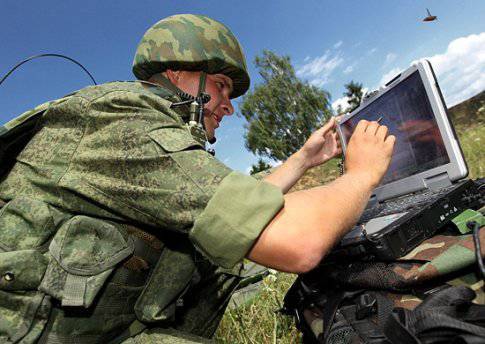 What can Russia offer Russian-speaking guys from the fragments of the old Russia, so as not to offend the Russians, who were lucky to stay in the big new Russia after 1991, because “freeloaders” are not needed anywhere? Probably not only a passport at the end of military service, although it will be enough. Firstly, the sense of the Motherland instead of the incomprehensible “Astrala”, secondly, the real combat-ready army without any language barrier! Everything that the Russian guys have seen in Ukraine in American films is already being introduced in Russia, and this is thermal imagers, a “warrior”, etc. And everyone communicates in your own language! Russian guy from Mariupol at the end of fixed-term service wants a contract, and not just a Russian passport? In this case, financial motivation is also needed, but not to the detriment of the Russian guy from Vologda. I propose the coefficient 1,5 * x. That is, let's say, the Russian boy Andrei Smirnov from Yaroslavl (Russia) will receive a housing act after 10 years of service in the Russian army, and the Russian boy Andrei Smirnov from Lugansk (Ukraine) is the same, but only after 15 years and necessarily only in Ukraine, at your place of residence. Just like a Roman army soldier in a remote province, at the turn of his homeland. We do not need the outcome of the Russian population from the Ukraine. How technically possible is this? Easy. Because in Bukovina, where I was recently, thousands of people in a different field are doing this. Who officially works in the West, who does not, but the result is one. All build mansions and palaces and are guides of the European integration ideology. No one knows who has a passport. Of course, when they work in the West, they are not in the shoes of an employer who knows the beauty of life in the EU, but that’s another story. There is nothing difficult. I know even one Russian military pensioner (he comes from Bukovyna himself) who, with the money from this act, bought an apartment here in Ukraine. And here is a miracle, he does not share the views of Bandera here! He is grateful to Russia! But the truth is, he was just after 1991, there, in the Russian Federation, and remained to serve.

What can official Kiev do if Russia allows Russian-speaking Ukrainians to serve in exchange for citizenship and benefits? Recognize all foreign agents? Haha, then he will break off all the "grant eaters" of the West and half of Western Ukraine! Make everyone declare money: they say, where do you have so much that is enough to buy a home? Then the end of all the "Bandera" voyage to work in Europe. Similarly with the passports of Romania! In both cases, if Russia starts to take such steps in relation to Kiev, it will either teach it state patriotism and true sovereignty, or simply will not allow to consciousness consciousness and rewrite the cultural code of Little Russia and New Russia. After all, the guys who served in the armed forces of the Russian Federation will be the Russian core in the east of Ukraine. In both cases, the strike will be on Euro-ideology and nationalism.

Thus, only Moscow’s intentions (soft power) will make Kiev take a different look at the value of status and the concept of “independence”, the Romanian passport of Bukovina and Transcarpathia, uncontrolled money transfers from Europe to Western Ukraine, where ideology comes along with income and also the illusion that we will live independently without the east of Ukraine. Maybe they will begin to respect their state?

Ctrl Enter
Noticed oshЫbku Highlight text and press. Ctrl + Enter
We are
About Stalin and KhrushchevWhat you didn't want to know about England
Military Reviewin Yandex News
Military Reviewin Google News
153 comments
Information
Dear reader, to leave comments on the publication, you must sign in.