February 8 2014
3
The article is posted on the rights of information cooperation. 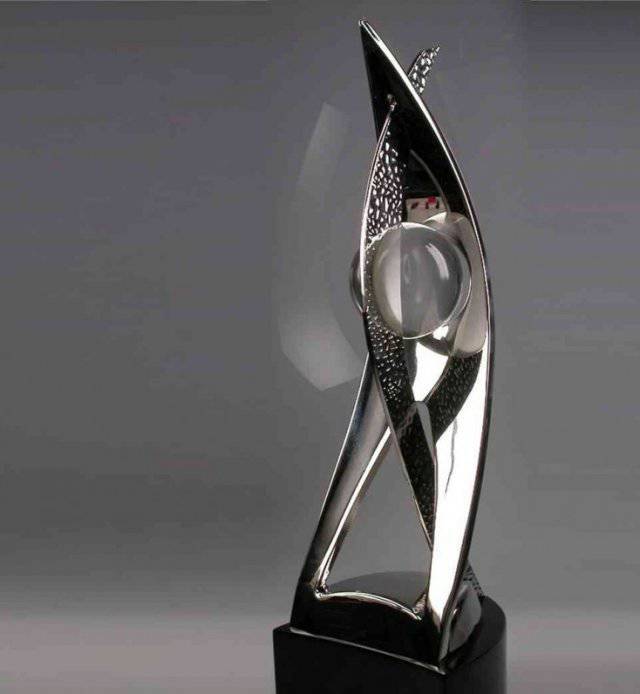 7 February 2014 - Wargaming is pleased to announce that the World of Tanks MMO action has won the DICE 2014 Awards in the “Online Game of the Year” category. For the award in this category, such venerable projects as Battlefield 4, Borderlands 2, Diablo III and The Last of Us fought.

"It is a great honor for us to be among the best projects in the opinion of the leading figures of the video game industry," said the head of Wargaming, Viktor Kisly. - The title “Online Game of the Year” is not only the achievement of the development team, but also the victory of the multi-million army of World of Tanks fans, whose enthusiasm and dedication help us to constantly develop and improve the game. We are grateful for their continued support. ”

The selection of the best projects took place within the framework of a unique professional vote of game developers who are members of the American Academy of Interactive Arts and Sciences (AIAS). The winners were announced 7 February 2014 of the year at a solemn ceremony held in Las Vegas, USA.

Details on the website: www.wargaming.com
Ctrl Enter
Noticed oshЫbku Highlight text and press. Ctrl + Enter
We are
The action “Military service under the contract is your choice!” In Rostov-on-Don: future contract servicemen, exhibitions and “Russian Knights”World of Tanks won the Oscar game
Military Reviewin Yandex News
Military Reviewin Google News
3 comments
Information
Dear reader, to leave comments on the publication, you must sign in.