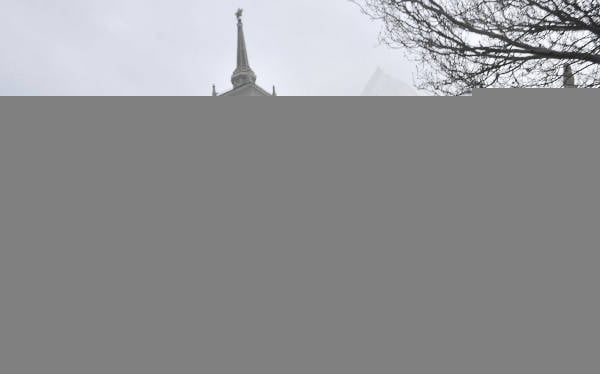 In a special operation in the city of Izberbash on Wednesday morning, one of the private houses with militants was blocked. Those refused to fold weapon and opened fire. Later it turned out that the amir of the Kadar gang group Dzhamaldin Mirzaev was destroyed in the exchange of fire. According to the intelligence services, it was he who prepared and sent suicide bombers to Volgograd.


In the course of the counter-terrorist operation in the Dagestan city of Izberbash, the leader of the Kadar gang, Jamaldin Mirzaev, was liquidated. According to some reports, it was he who sent the suicide bombers to Volgograd.

“The house was blocked in Izberbash early Wednesday morning. During the negotiations, one accomplice of the militants surrendered. The remaining bandits opened fire and were killed. According to preliminary data, Mirzaev is the leader of Kadar militants among them, ”an ITAR-TASS source said in law enforcement agencies in Dagestan.

According to him, the information that he was the one who sent suicide bombers to Volgograd to commit terrorist acts is being verified.

According to Rossiyskaya Gazeta, the counterterrorist operation mode of addressing the operational headquarters operates in Izberbash from the 6.30 environment. There, in one of the private houses, three members of illegal armed groups were blocked. On the offer to surrender, they responded with fire, a shootout ensued.

The source of "Komsomolskaya Pravda" in the law enforcement agencies of Dagestan said that the killed leader of the Kadar militants was 30-year-old Dzhamaldin Mirzaev. According to preliminary information, he personally selected and trained two militants to undermine the station and trolleybus in Volgograd in December of this year.

Mirzaev also found the Batirov brothers, who, on pain of death, agreed to deliver the terrorists Asker Samedov and Suleiman Magomedov to the city on the Volga.

Together with the leader of the grouping, his “right hand” Yusup Yakhyayev was destroyed.

Local media reported that, according to the intelligence services, two gangs who traded in the same area — Buynaksk (the suicide bombers who had committed the bombing were its participants — approx. LOOK) and Kadar — decided to unite and are now working together, YuGA.ru reports.

Late last week, members of the Buinaksk group Asker Samedov and Suleiman Magomedov were reported to have committed suicide bombing at the end of December 2013 at the National Anti-Terrorism Committee (NAC). In addition, the Magomednabi and Tagir Batirov brothers, involved in the transfer of suicide bombers to Volgograd, were detained.

Recall that before the New Year two attacks occurred in Volgograd. The first explosion thundered in the afternoon of December 29 between the entrance doors and the turnstile on the first floor of the railway station at Volgograd-1 station. The bomber launched a bomb when he put a bag on the conveyor belt. At that moment there were a lot of people around, among them a policeman who was inspecting the luggage.

The second explosion occurred on the morning of December 30 in trolleybus No. 15 in the Dzerzhinsky district of the city on a busy street, on one side of which the Kaczynski market is located, and on the other - a garrison department store. The explosion thundered at the moment when the trolley bus was moving away from the stop. As a result of two attacks, 106 people suffered, 34 died.

On January 20, the radical Islamist group Ansar al-Sunna posted a video on the Web in which it claimed responsibility for the attacks in Volgograd.

The video posted by the terrorists shows two young men with machine guns in their hands, who call themselves Suleiman and Abdurakhman. It is alleged that they were suicide bombers. The performance is accompanied by a display of photographs from Volgograd taken from the press. Islamists personally threatened Russian President Vladimir Putin that during the month of the Olympic Games several terrorist attacks would occur, and not only in Russia.

Ctrl Enter
Noticed oshЫbku Highlight text and press. Ctrl + Enter
We are
Media: in Syria, eliminated fighter involved in the terrorist attacks in BeirutResults of anti-terrorist work on Dagestan in April 2014
Military Reviewin Yandex News
Military Reviewin Google News
138 comments
Information
Dear reader, to leave comments on the publication, you must sign in.