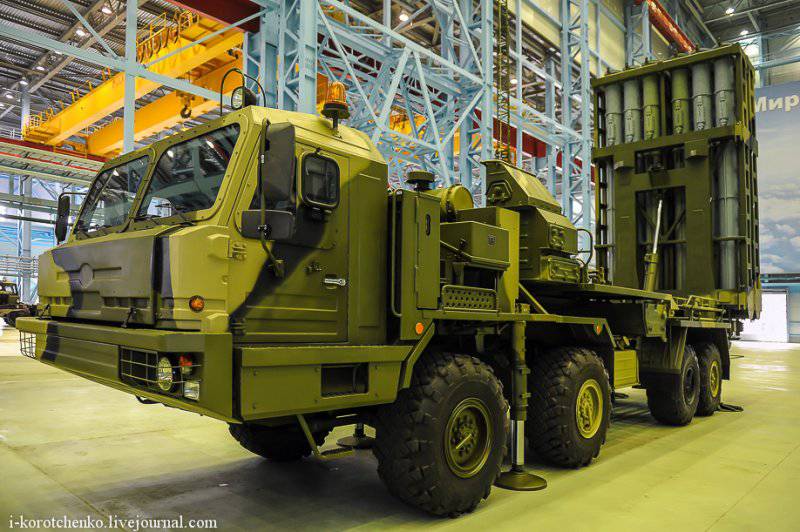 I am publishing an exclusive photo report about the acquaintance of Russian President Vladimir Putin with the latest developments of the Almaz-Antey Air Defense Concern (including the Vityaz Air Defense System and C-400 Air Defense Systems) during a recent visit by the Supreme Commander-in-Chief of the Russian Federation to the Obukhovsky State Plant, on the basis of which North-West regional center of the Air Defense Concern.

The director general of the Almaz-Antey Air Defense Concern, Vladislav Menshchikov, reports to the President of the Russian Federation Vladimir Putin on the implementation of the state defense order. 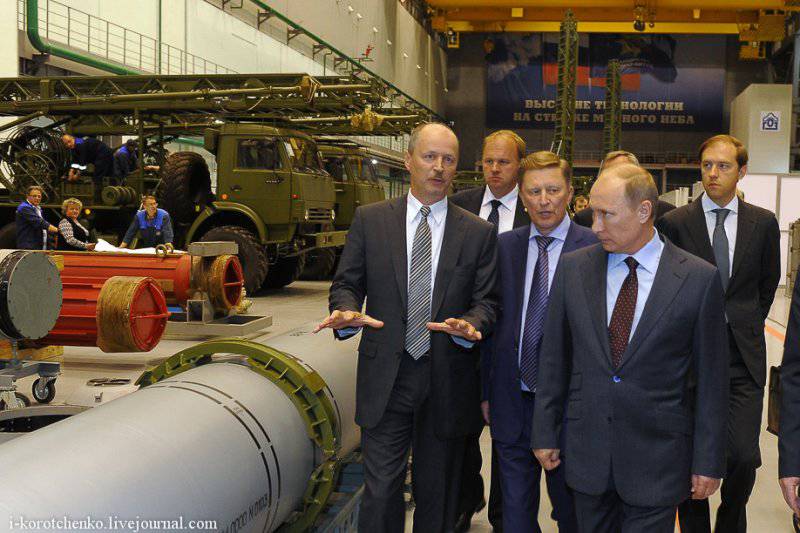 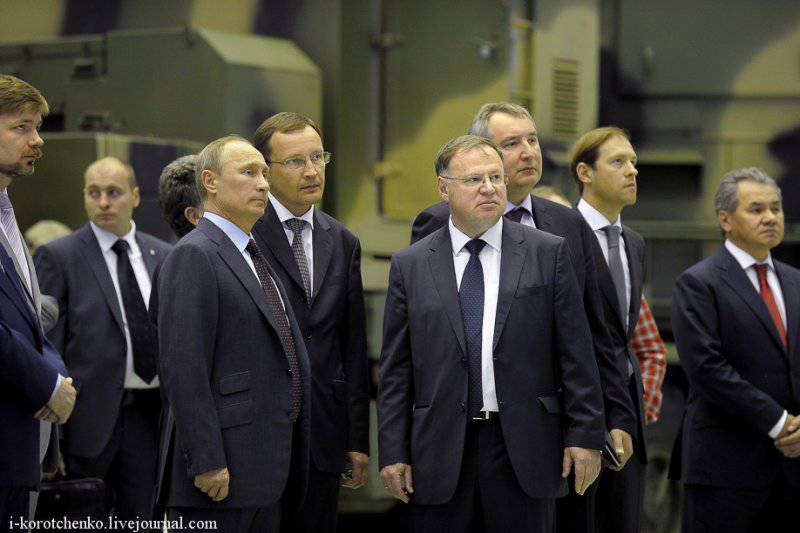 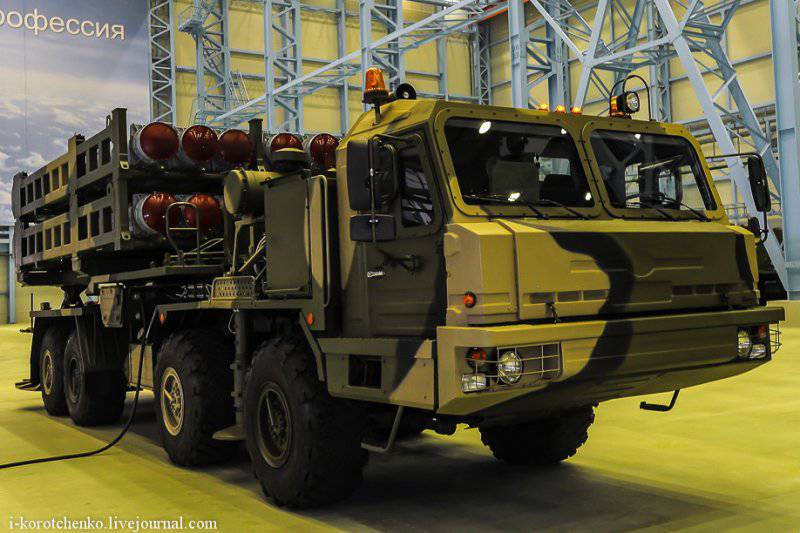 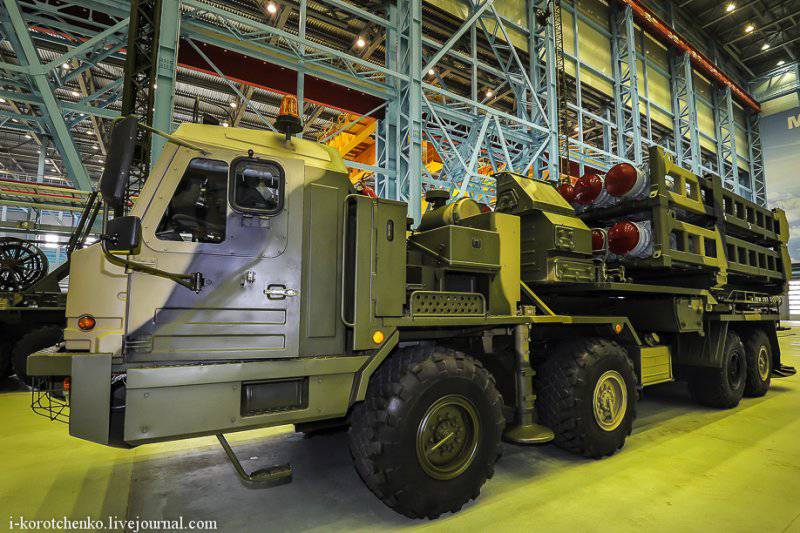 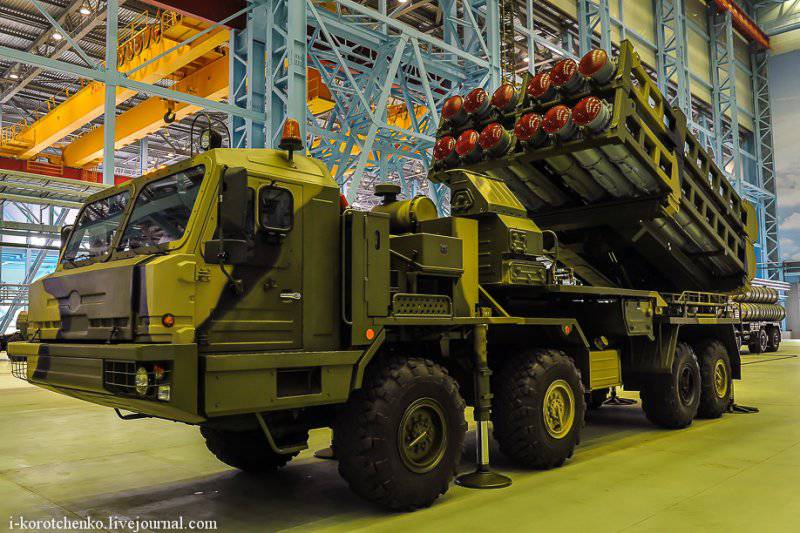 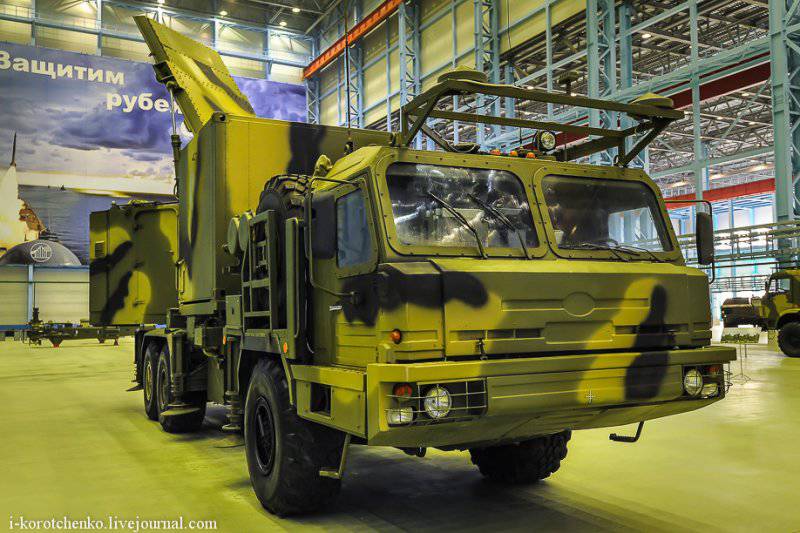 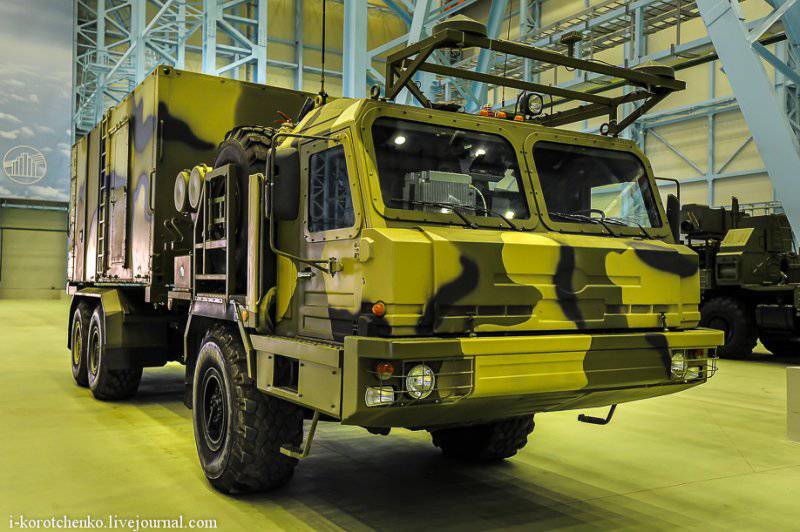 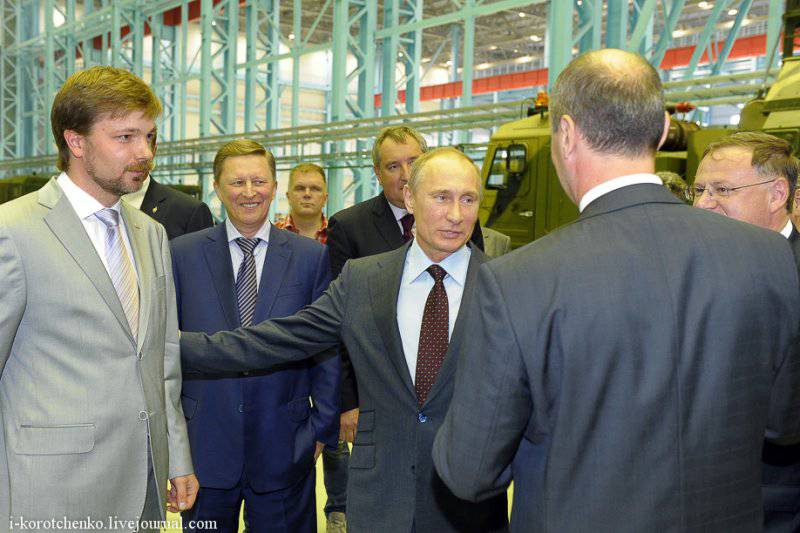 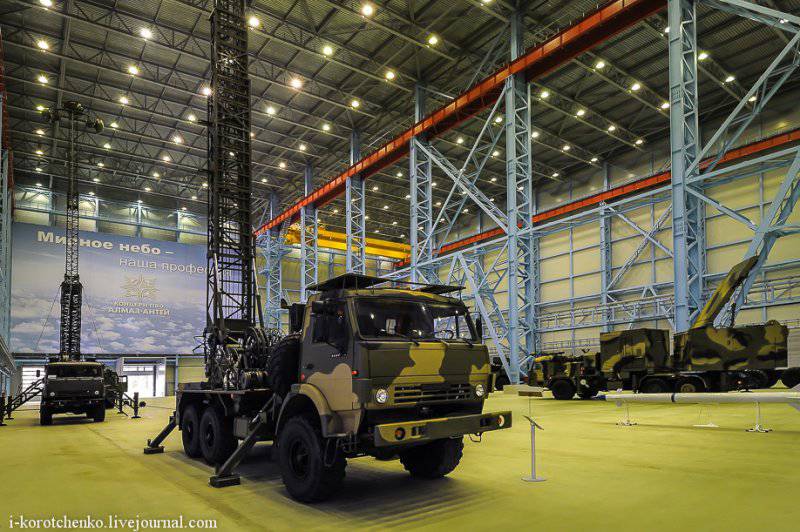 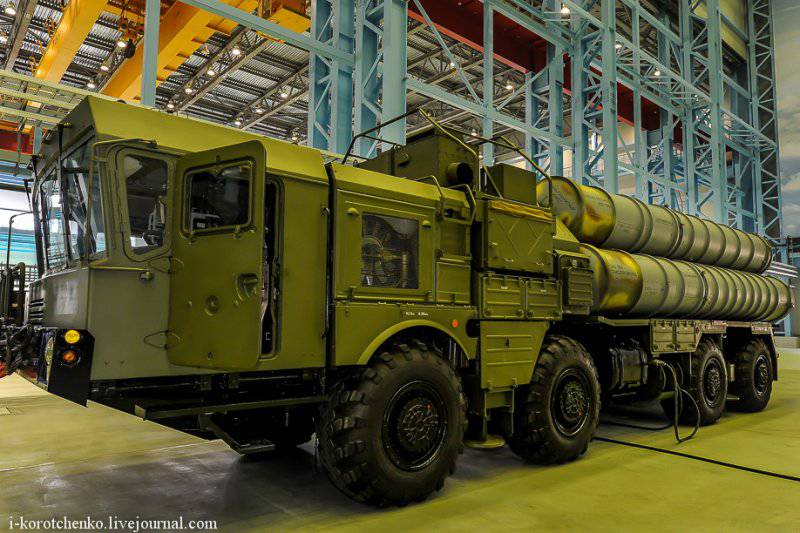 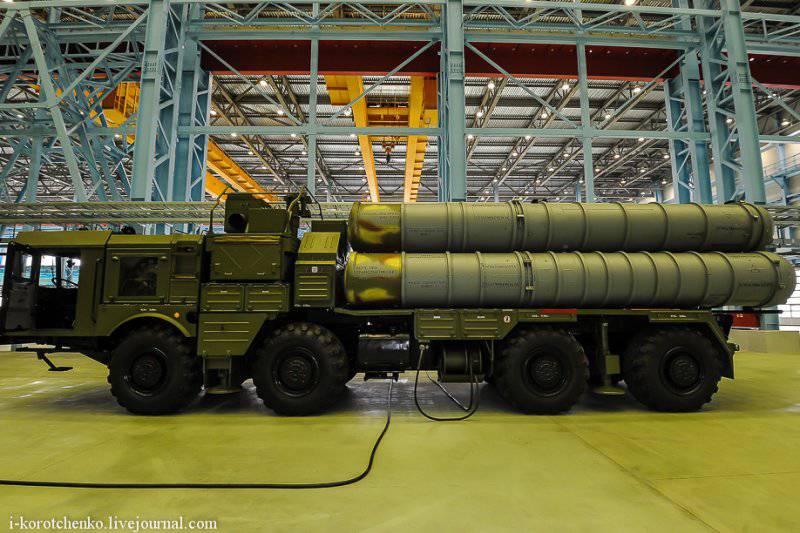 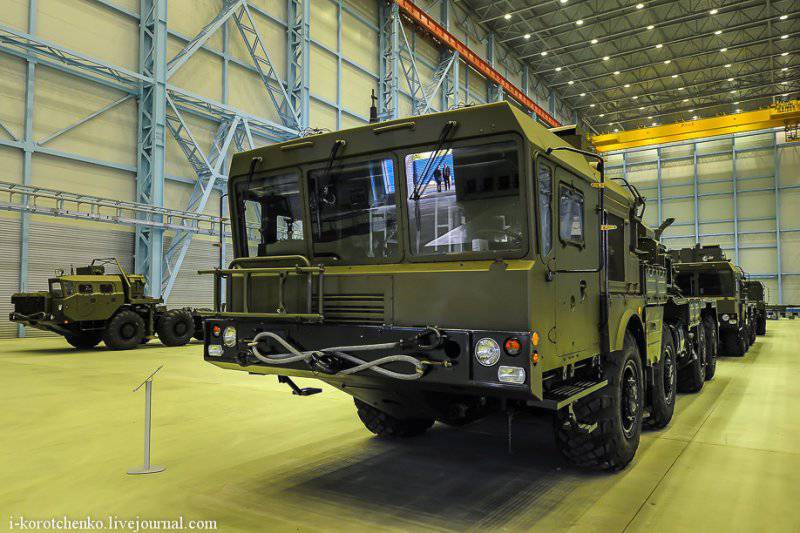 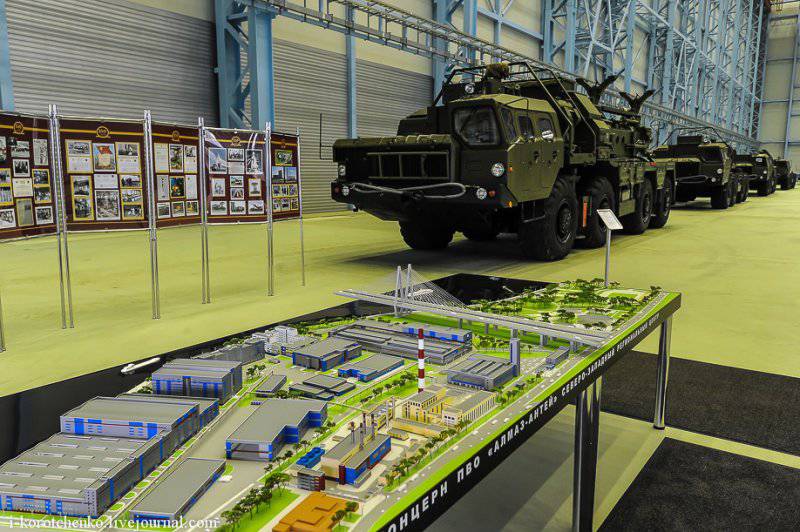 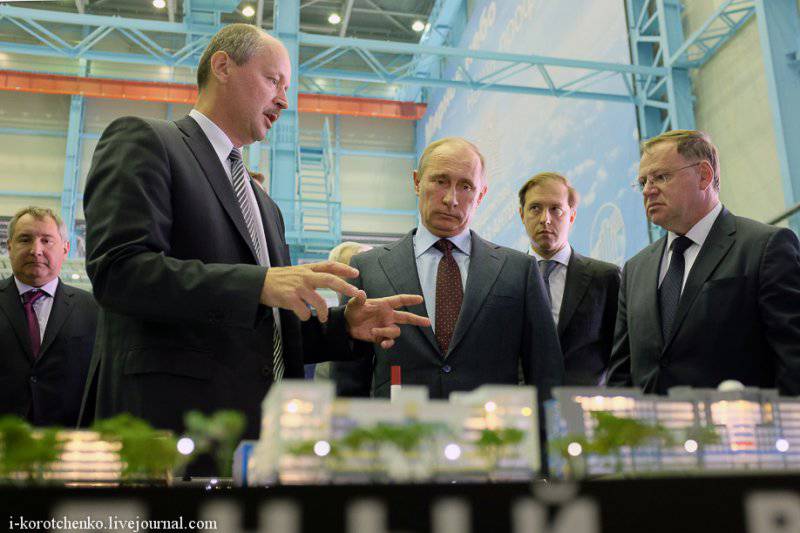 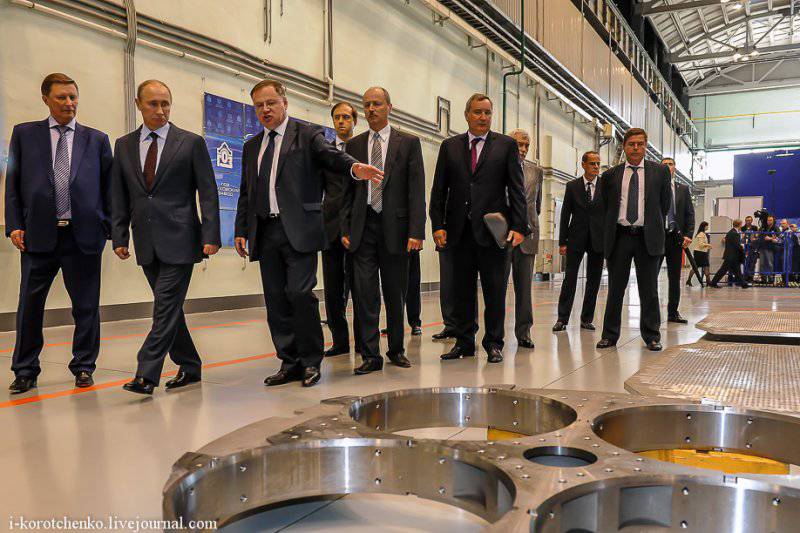 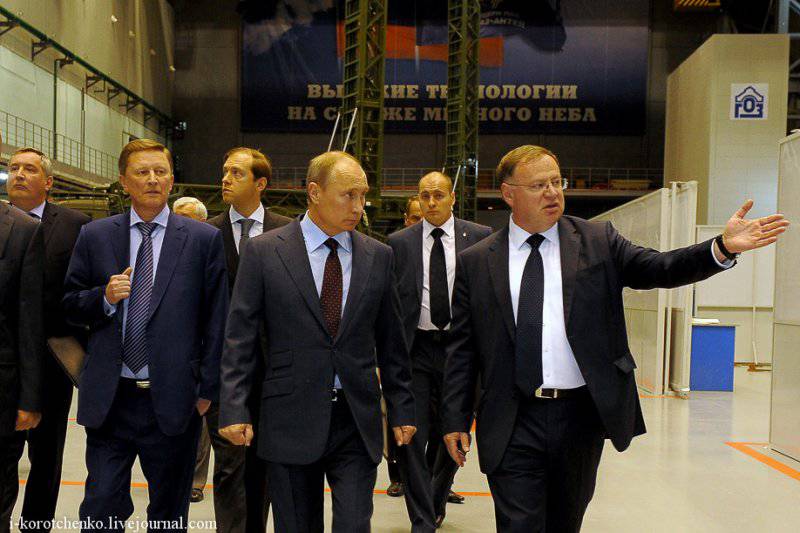 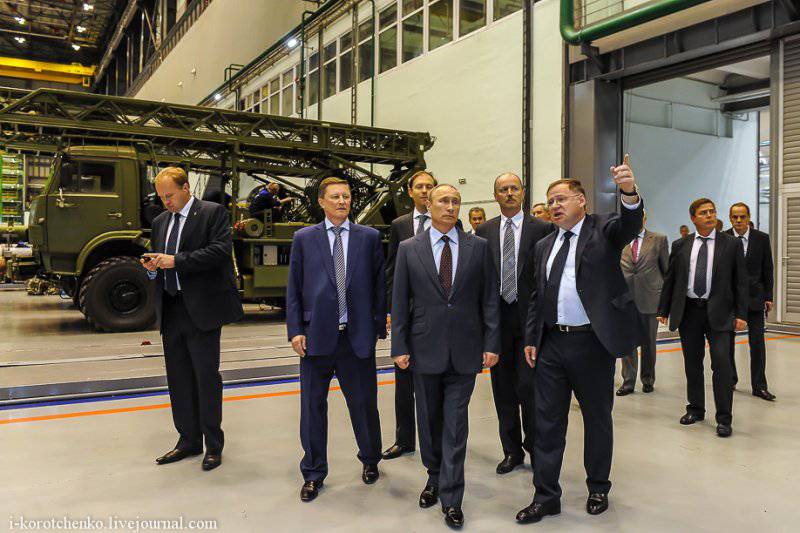 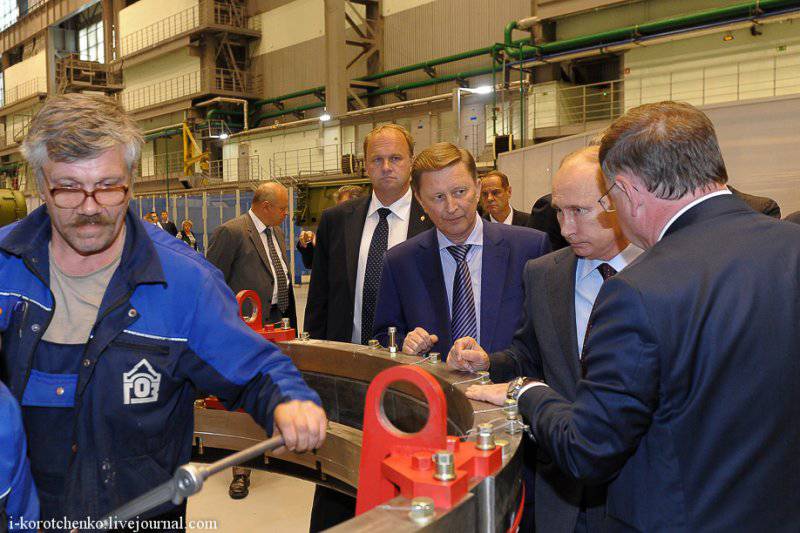 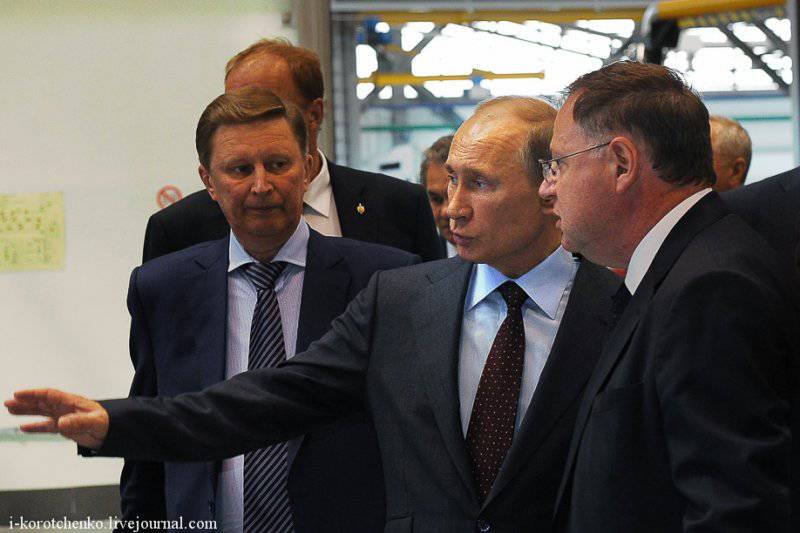 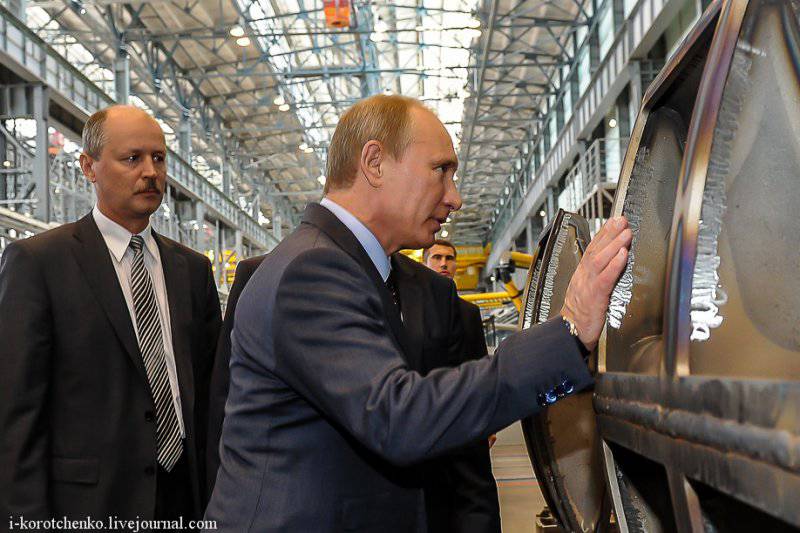 Ctrl Enter
Noticed oshЫbku Highlight text and press. Ctrl + Enter
We are
Photo report from MAX 2013 (Demonstration Flights)Joint Russian-Belarusian operational exercises "Union-2011 Shield" at the site of the 185-th center of combat training and combat use of the Air Force "Ashuluk" (photo)
39 comments
Information
Dear reader, to leave comments on the publication, you must to register.