Will the Transcarpathian Hungarian invasion wait? 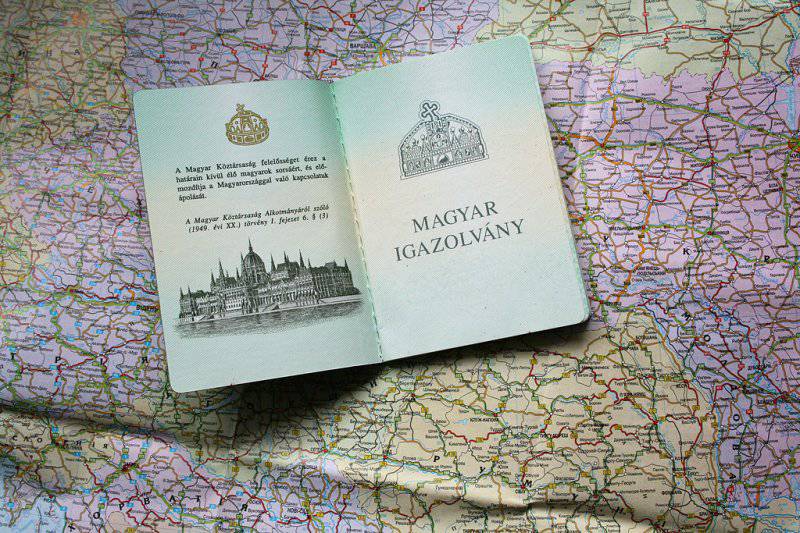 Against the background of reports in the Romanian press that if the situation in Ukraine deteriorated, Bucharest would have to take care of the safety of Bukovinian and Odessa Romanians, up to the introduction of troops into their areas of residence, similar voices were heard among the Transcarpathian Hungarians. It is reported that to protect them, Budapest is ready to send troops into the territory of the Transcarpathian region.


Euromaidan has a pronounced radical-Galician flavor, and in Transcarpathia with Galicia, relations are traditionally unimportant. Even in the First World War and immediately after it, the Galician independents did not stop trying to Ukrainize Ugric Rus (historical name of Transcarpathia). In 1920-1938 Ugric Rus belonged to Czechoslovakia. Prague also relied on the Ukrainization of the Rusyns and also used the services of Galician nationalists.

In the 1939 year, in the territory of Transcarpathia, which had never before known the name "Ukraine", the puppet Carpathian Ukraine was created by the efforts of Hitler's henchman Avgustin Voloshin, and the next stage of Ukrainization of the region began. Just a couple of days later, Hitler “presented” Transcarpathia (“Carpathian Ukraine”) to his Hungarian ally Miklos Horthy. In 2002, by decree of President Leonid Kuchma, Avgustin Voloshin was awarded the title Hero of Ukraine. For the Transcarpathian Rusyns, this became a direct insult - they remember how, under the Nazi regime of Voloshin, the Dumen concentration camp worked in Ugrian Russia, where everyone who did not want to Ukrainize and defended their Rusyn name even before their death was thrown. 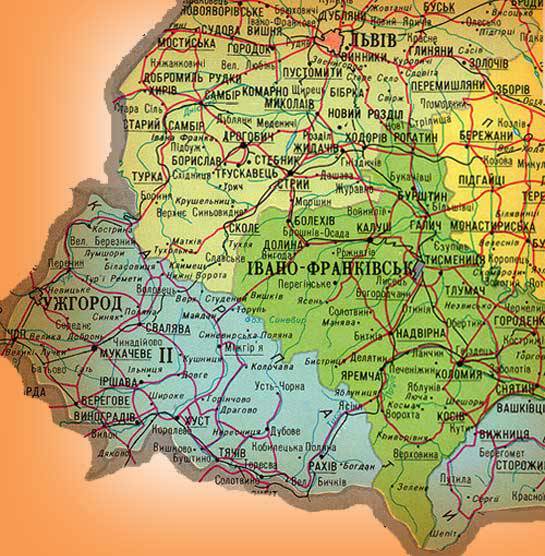 The Euromaid robbery in Kiev and attempts to draw other regions of Ukraine into the destabilization orbit led to the fact that Transcarpathians had already set cordons on the border with Galicia in order to prevent extremists from entering. There are voices demanding to declare Subcarpathian Rus instead of Transcarpathia, that is, to return to this region its original name.

In this very difficult situation, artificially warmed up by Maidan passions, Hungary is tempted to finally secure for itself what it always considered to be its own - Transcarpathia (Ugric Rus), tearing it away from present-day Ukraine. In the bordering Transcarpathian regions, ethnic Hungarians make up the majority of the population. For many years they are under the care of Budapest. And it should be noted that historically the Rusyns (Ugrusians) had better relations with the Hungarians than, say, the Galician-Russian people with Poland. Under the Hungarians, Rusyns had the opportunity to educate their children in Ruthenian schools (in democratic Ukraine they do not have such an opportunity), they could openly recognize their nationality. Of course, this does not mean that the history of Russo-Hungarian relations did not know the tension. The policy of the Magyarization of the Slavic peoples (Rusyns and Slovaks) was an indispensable attribute of Hungarian politics. As a result, a special stratum of intelligentsia appeared in the Ruthenian milieu — the Magyarons. These are Rusyns by blood, but Magyars in spirit. It was beneficial for the Hungarians to prevent the Rusyns from turning into Ukrainians and at the same time not allowing them to get closer to Russia. In the term ugrorusy, the Hungarians always emphasized the first syllable - ugro, declaring their claims to belong to Ugrian Rus to the Hungarian state.

The immense danger of euromaidan lies in the fact that it creates the preconditions for the dismemberment of Ukraine, and, in particular, provides an opportunity for Budapest to try to restore the “historical truth” - to return Ugric Russia.

How high is the probability of the Hungarian invasion? Transcarpathia is a strategically important gas and oil transportation hub, the control of which makes it possible to redraw the map of the routes of fuel supplies from Russia to Europe. The stakes are high, and at another time such a favorable set of circumstances (partial paralysis of the Ukrainian law enforcement system, exacerbated to the limit of the contradiction between the west and south-east of Ukraine, excessively prudent behavior of official Kiev, support of the radicals Brussels and Washington) will have to wait Hungarians for a very long time.

Hungary is a member of NATO, and all “peacekeeping” operations (the operation to “save” the Transcarpathian Hungarians, if it starts, will be of exactly this nature) must be coordinated with alliance partners. Will Washington decide to give this blessing if President Yanukovych will stand under the pressure of the “street” and, after the suspension of the preparation of the Association Agreement with the EU, will continue the course of rapprochement with the Customs Union? Did the resolve to resort to extreme measures matured in the Western capitals, up to the split of Ukraine, in order to prevent the emergence of the East Slavic power pole (Moscow - Minsk - Kiev), and for this to give parts of Ukraine the functions of a barrier, fencing off the integration processes in Post-Soviet Eurasia? Now there are no answers to these questions, but in the practice of destabilizing Ukraine they are already on the agenda. Western Ukraine is perfectly suited for the role of a “barrier,” and if Ugrian Russia — the most Russophile Western Ukrainian region — is pinched out of it and given to Hungary, then a new political-territorial entity with a Russophobic ideological dominant will emerge in the center of Europe. Budapest will then only have to continue its policy of bringing up the “magyar orosz” (“Hungarian Russians”), integrating them into the Hungarian cultural and political space. The hypothetical inclusion of Transcarpathia into Hungary would be another major step towards the "expansion" of NATO to the east. Geographically, this is a modest piece of land, but the strategic benefits of such an acquisition are disproportionately large.

In this case, they will not sit on their hands and the Rusyns, who always remember their all-Russian roots and see for themselves the possibility of survival only in the bosom of the all-Russian civilization. If the Hungarians swing in the direction of Budapest, the majority of Rusyns will swing in the direction of Moscow and Kiev - based on their union. Among the Rusyns, they have already said that in the event of the splitting off of Western Ukraine, Transcarpathia will remain with Kiev.