February 1 2014
94
The country's leadership has set before the enterprises of the military-industrial complex a large-scale task to rearm the army and fleet. In the period until 2020, it is planned to significantly increase the production of anti-aircraft missile systems and radar systems: for individual samples - 10 times or more. The fulfillment of this task is possible only on the basis of a new, more effective organization of interaction between defense industry enterprises, which involves a significant increase in existing production capacities, their modernization and rational integration, including territorial integration.


In this regard, the Concern Air Defense "Almaz-Antey" has developed a program for the creation of industrial design parks. In accordance with it, in 2008, Almaz-Antey embarked on the implementation of the North-West Regional Center (SZRC), which has no analogues in our country, to form and develop a production and technological complex in St. Petersburg. The center aims to unite five leading enterprises - the Obukhov Plant, on the territory of which the SZRTS is being created, the Radio Engineering Equipment Plant, the Design Bureau of Special Engineering, the Russian Institute of Radio Navigation and Time, the All-Russian Research Institute of Radio Equipment - in the interests of developing and modernizing modern air defense systems.

It is planned to complete the organization of the North-West Regional Center before 2015. 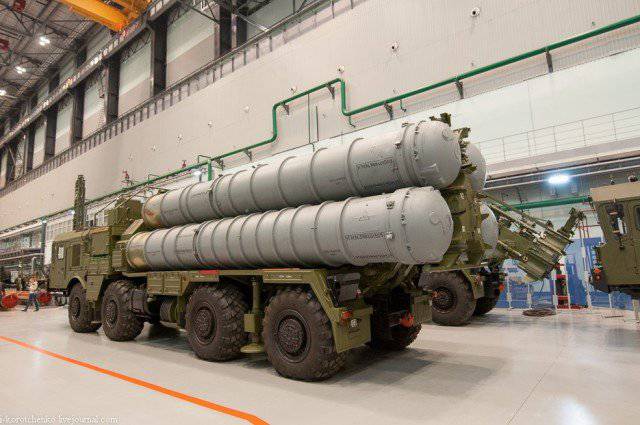 There are investments in the amount of 19 billion rubles, which will be spent on the reconstruction of part of the existing production buildings of the Obukhov plant, equipping them with modern technological and engineering equipment, as well as the construction of new buildings and structures to accommodate research and development units. 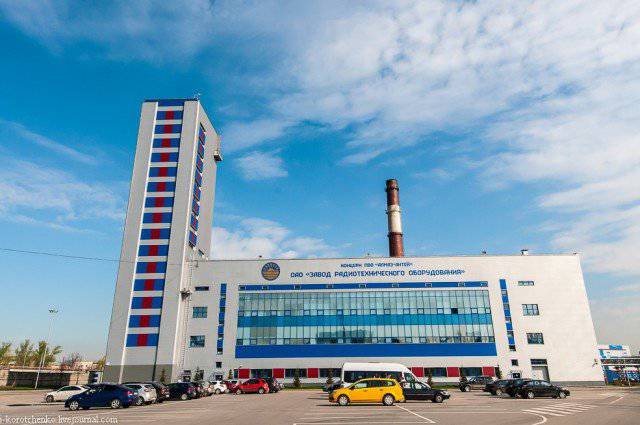 The state Obukhov plant conducts its history with 1863 years. 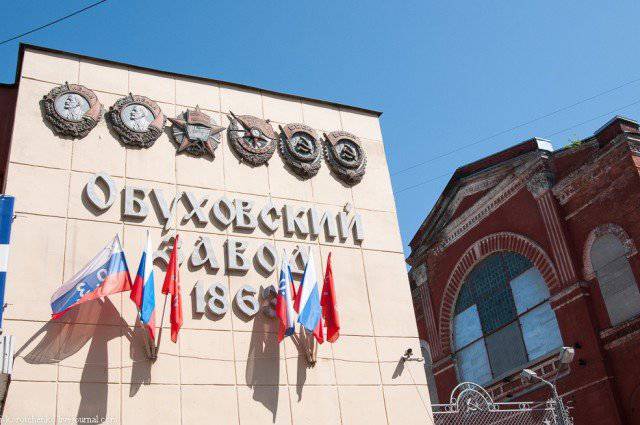 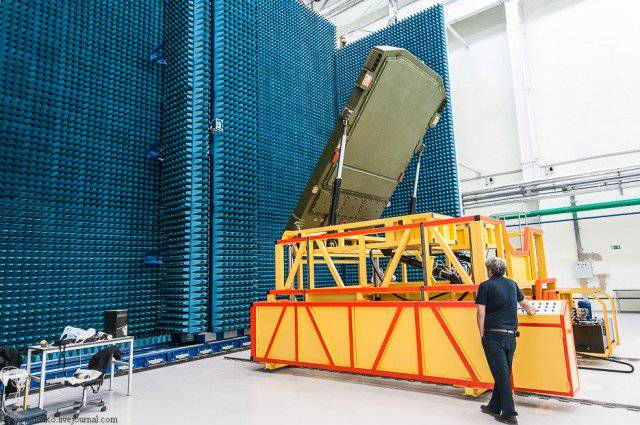 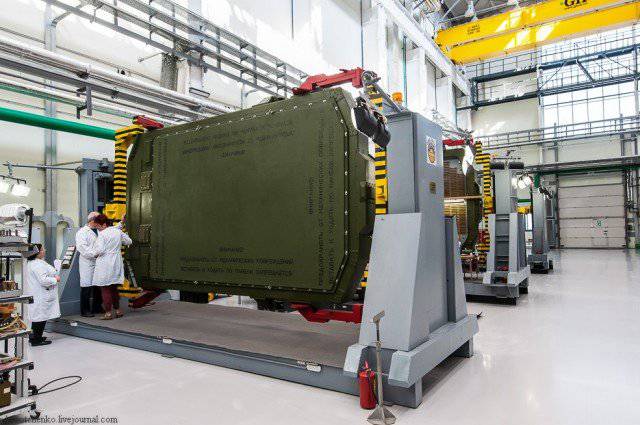 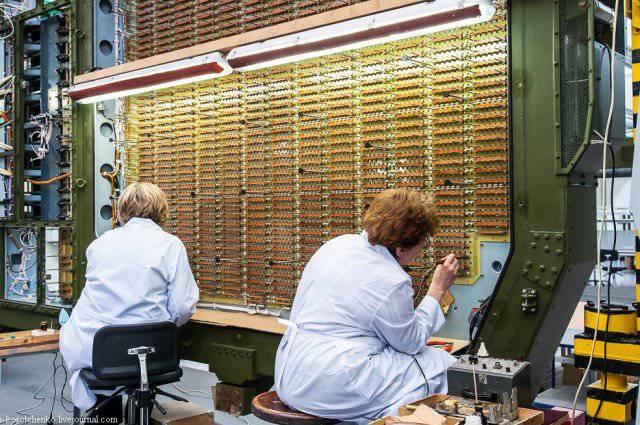 The quality of the final products is controlled by military acceptance. 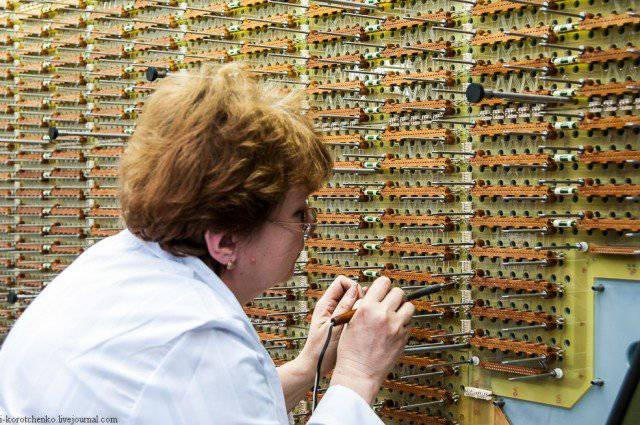 The transfer of production to the reconstructed areas is carried out without reducing the rate of production of marketable products and will allow to ensure the unconditional implementation of all contractual obligations, primarily under the defense order. 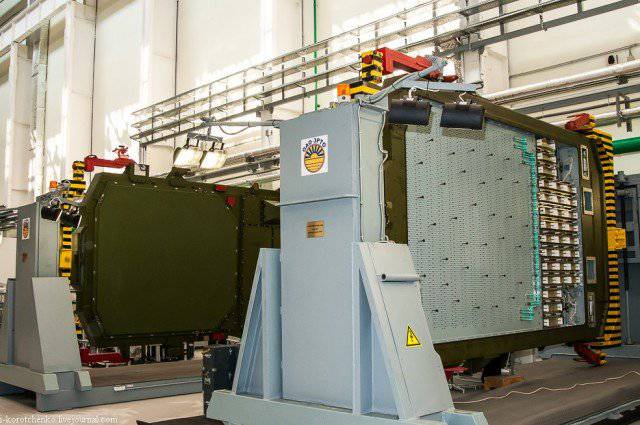 The share of modern equipment to 2015 year will increase to 68%. 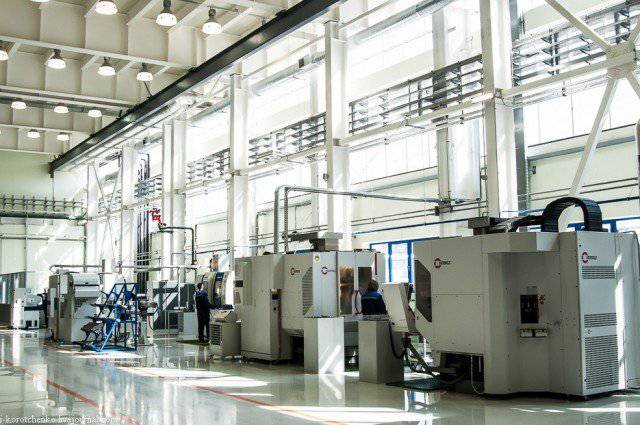 The total costs of SZRTS enterprises for the purchase of equipment will be in the period 2011-2015. about 12 billion rubles. 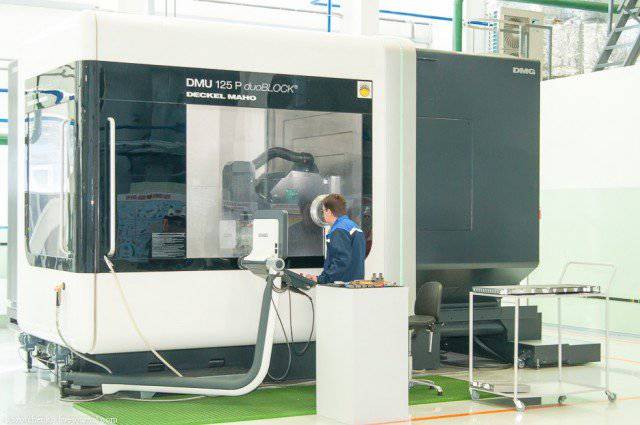 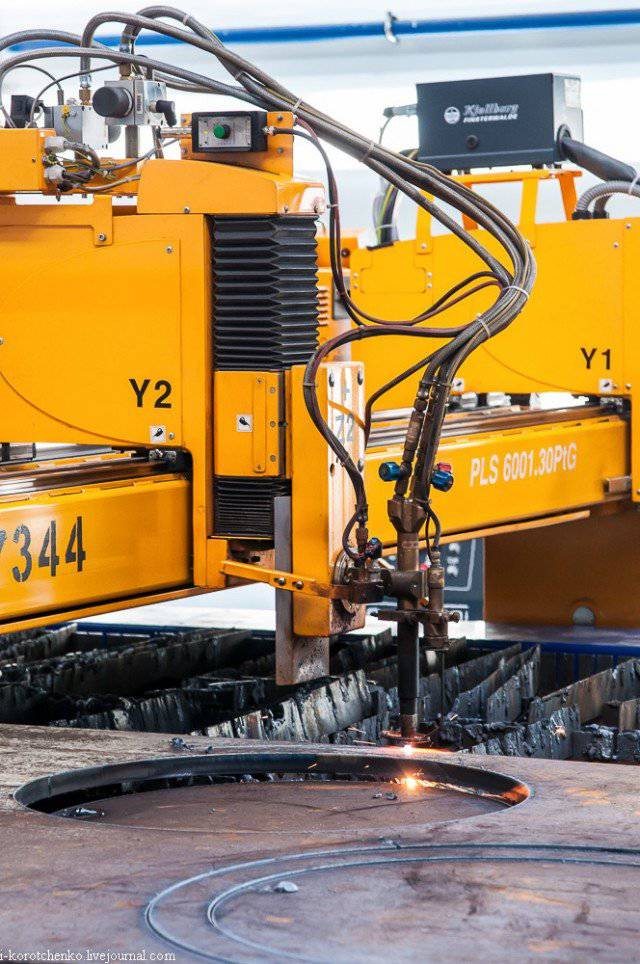 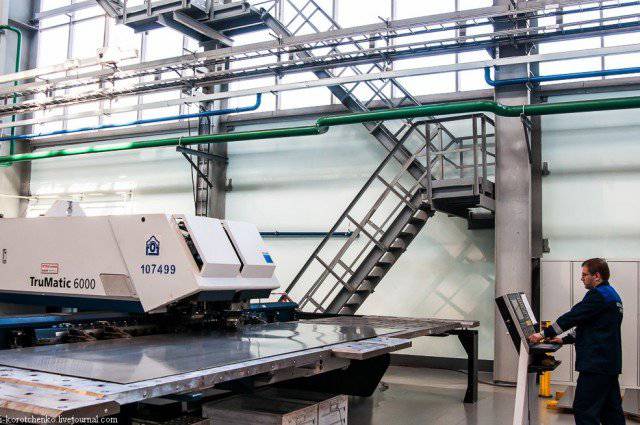 According to the organization’s adopted scheme, SZRC plants will be able to organize their production activities in the form of such technological chains, which exclude the duplication of functions of enterprises that currently exist. 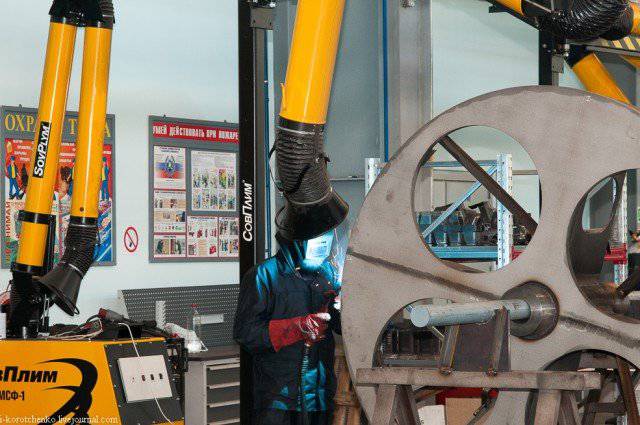 The integration will allow to increase the utilization rate of production areas up to 70-80 percent and reduce the labor intensity of the products in 1,6 times. 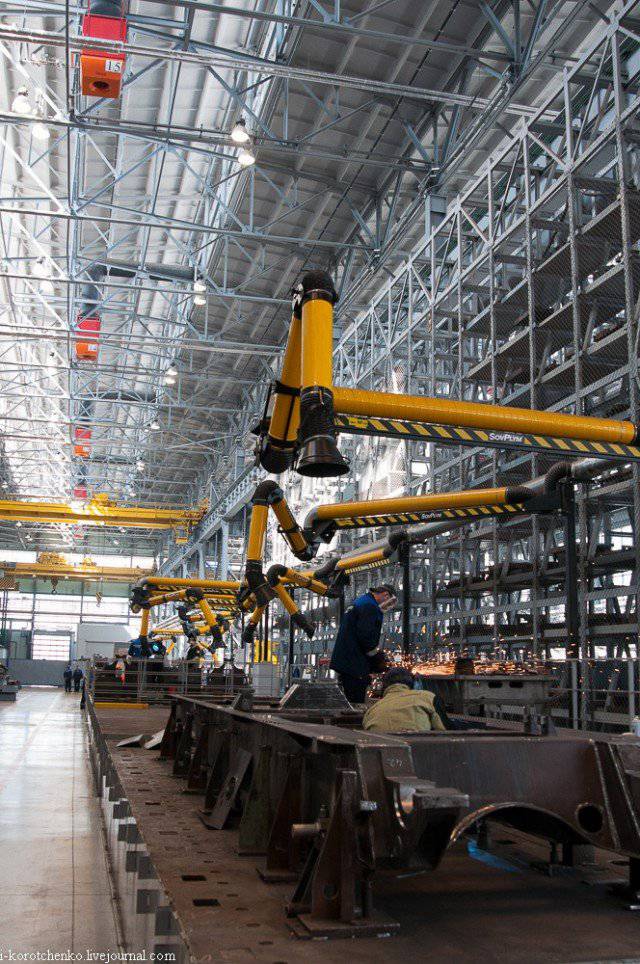 The conditions for the introduction of innovations, the release of new modern models of technology. 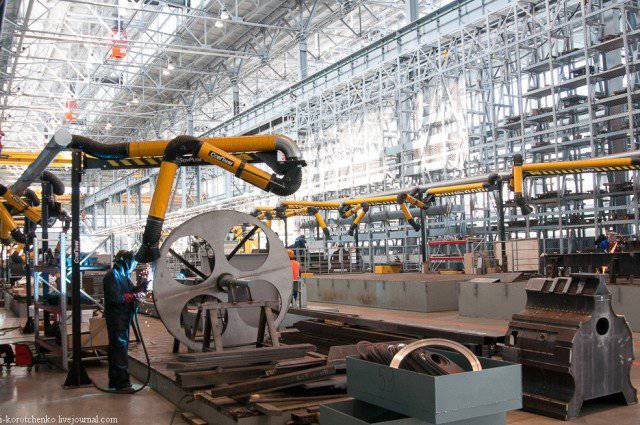 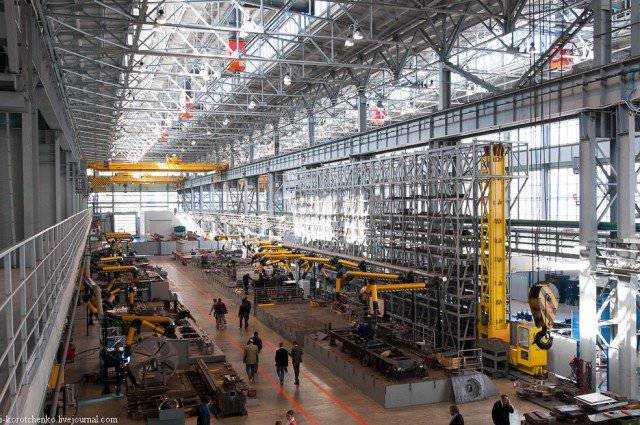 The structure and logistics of the reconstructed production facilities makes it possible to significantly reduce the cost of interdepartmental and interoperative movement and thereby shorten the manufacturing cycle of products with specified quality and reliability indicators. 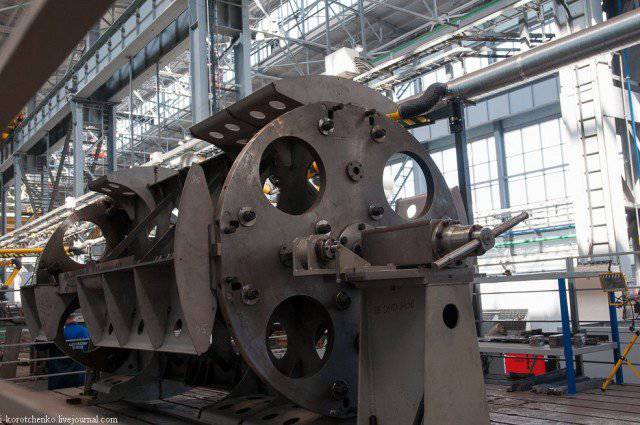 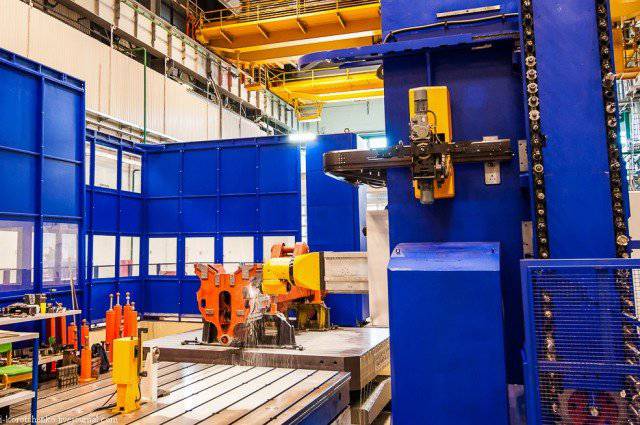 On the territory of SZRTS created all the necessary types of production for five enterprises. 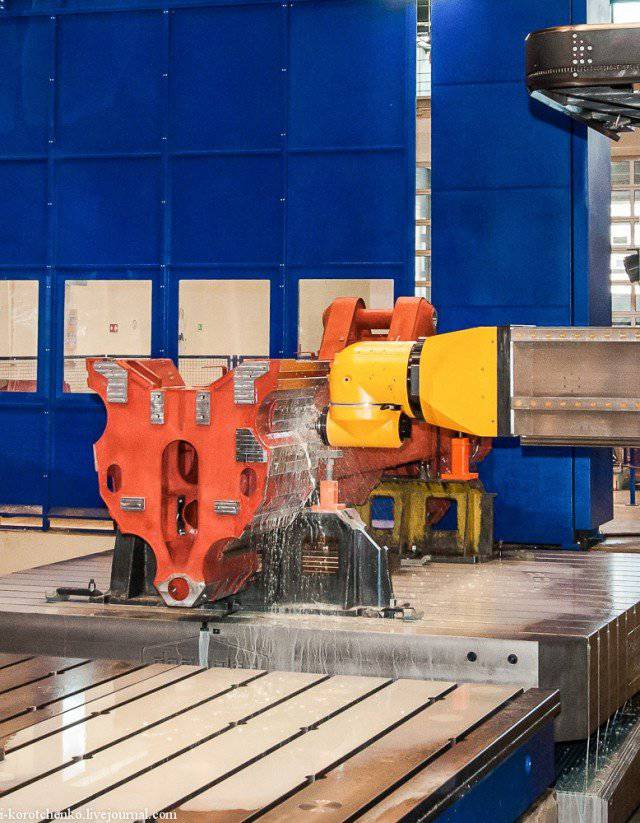 The implementation of the project for the integration of SZRTS enterprises will allow 2015 to increase the total volume of production in 2,3 times as compared to 2010, reducing the total overhead costs.

The implementation of the project for the integration of SZRTS enterprises will allow 2015 to increase the total volume of production in 2,3 times as compared to 2010, reducing the total overhead costs. 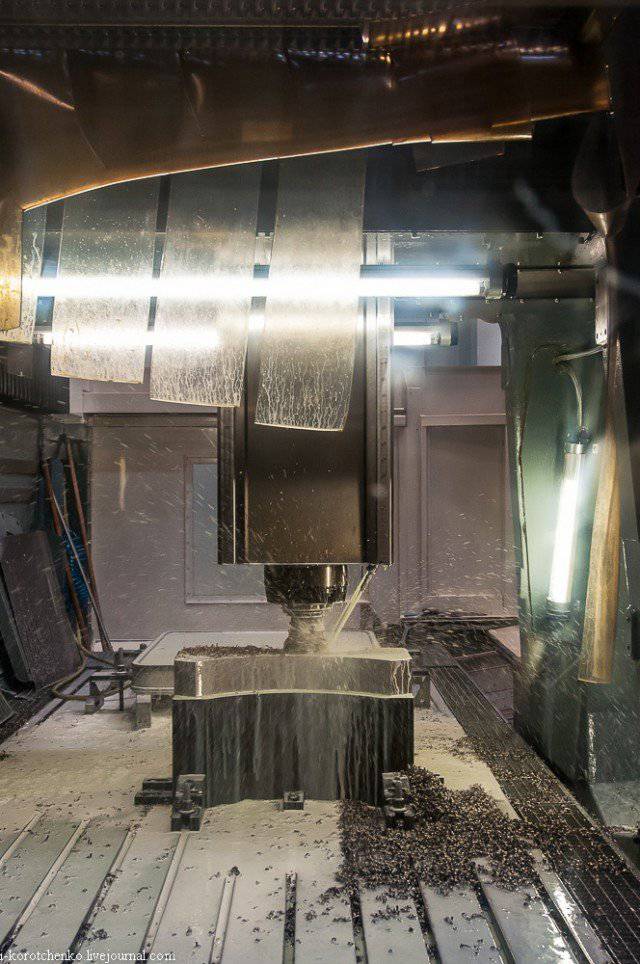 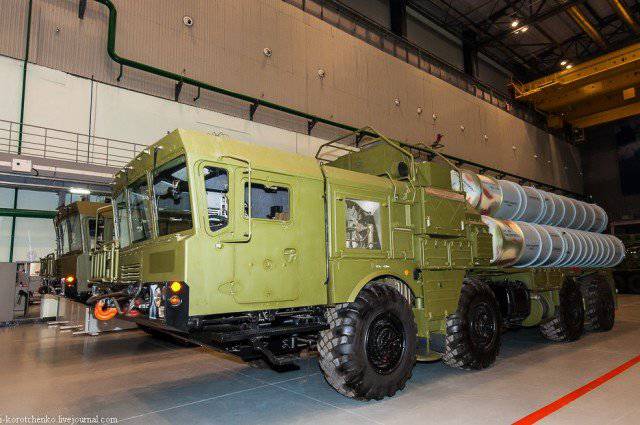 Concern air defense "Almaz-Antey" on the basis of production activities in 2012, took 14-th place in the list of 100 largest companies in the world military-industrial complex. 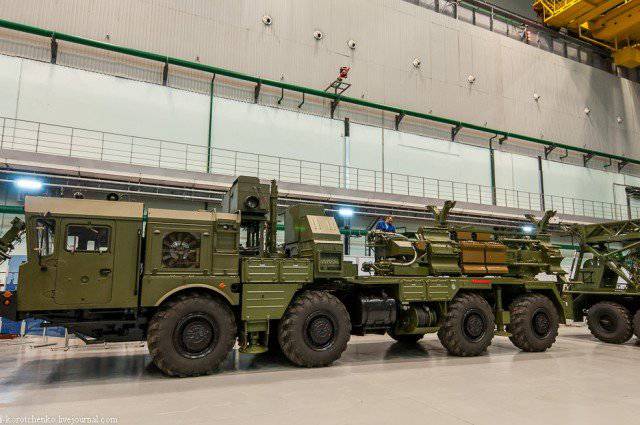 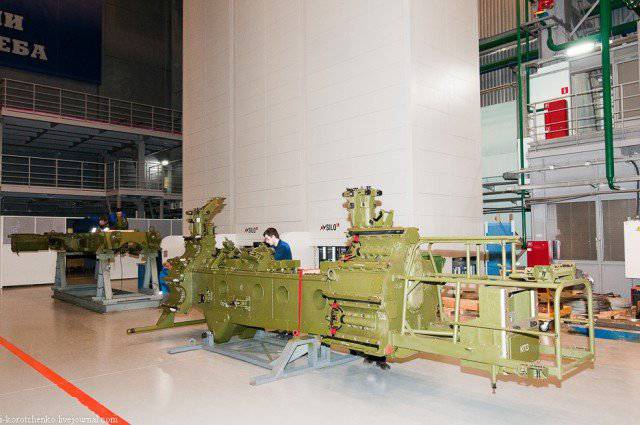 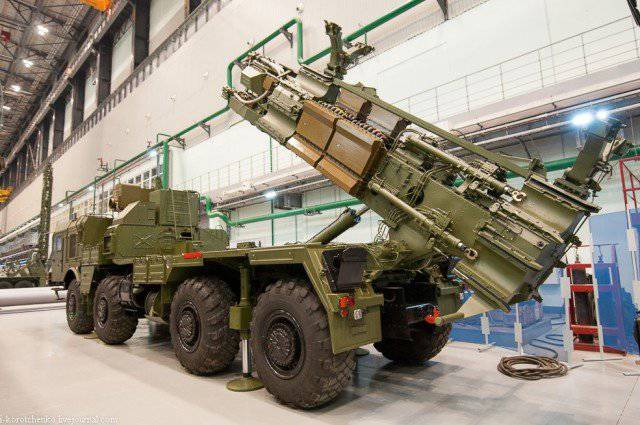 High defense technologies - on guard of the peaceful sky. 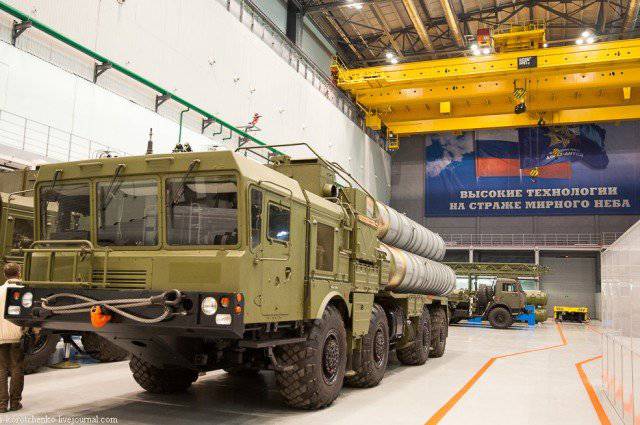 Anti-aircraft guided missiles in the TPK. 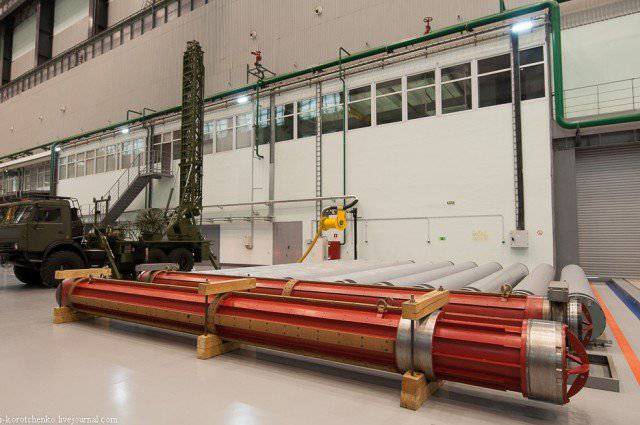 The Air Defense Concern finished 2012 the year with an indicator of revenue from sales of military products in 5 billion 754,3 million dollars. The results of 2013 of the year promise to be even more impressive. 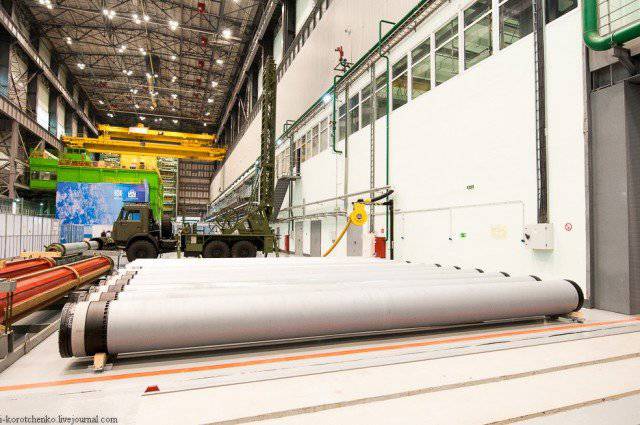 Special attention in the project of creation of SZRTS is paid to energy efficiency issues. 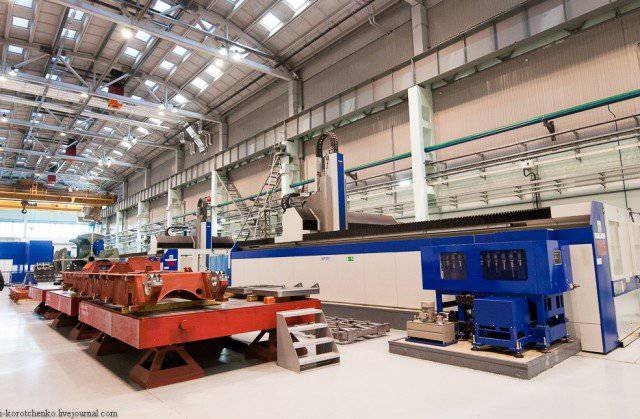 The experience gained during the creation of SRFCs can be used not only in the electronic complex, but also in other sectors of the country's defense industry. 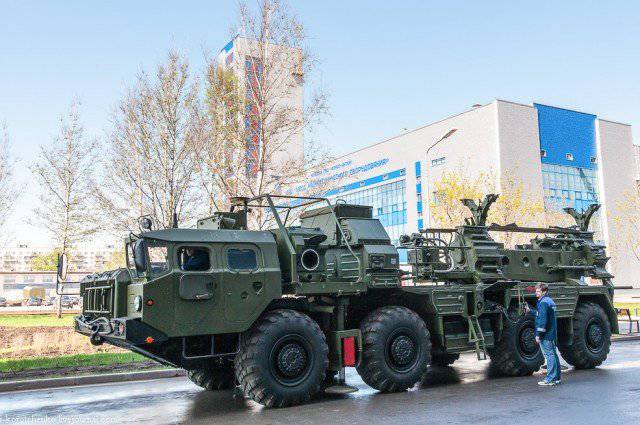