According to one manuals. Road surveillance of future militants 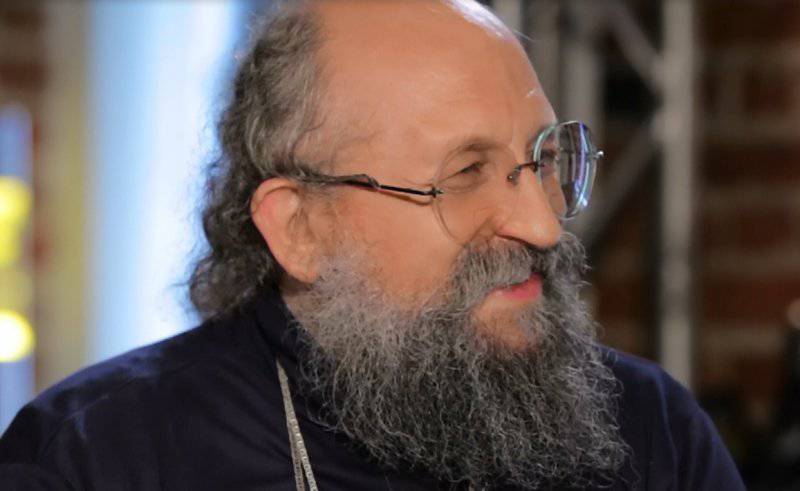 On Tuesday, 2014.01.22, I once again left Odessa for Moscow. The train passed through Kiev, and a few hours from Vinnitsa to Kiev two people rode with me, intending to participate in the Maidan. And, as far as I understood, they were ready not only to stand on the Kiev Independence Square, but also, if necessary, to go into a fight on Grushevskogo Street.


I and another companion first tried to convince them. Then, when they realized that it was unreal, they tried to at least understand their views. After all, adults are the same. One, on the eye, near 30, another in the course of the conversation called his age - he is a little more 40.

They spoke about Ukraine almost literally the same thing that our belolentechniki say about the Russian Federation. That the laws adopted by 16 on January and which prevent the rallies and demonstrations from turning into pogroms are unconstitutional - and these laws not only fully comply with the Constitution of Ukraine, but also almost literally copied from similar laws in Western Europe and North America. That the procedure of passing these laws is illegal - although, naturally, no one has ever canceled the voting and the regulations of the Supreme Council of Ukraine, like the regulations of any other parliament in the world, allow this option.

By the way, a very funny version of the vote adopted in the British Parliament. There, in particularly controversial cases, parliamentarians leave the hall, after which they return through two doors: one is “for” and the other is “against”. Representatives of the factions are at these doors and all of them consider incoming. So the voting procedures are very different, but this in no way affects the legitimacy of the decisions made.

The main thing is that fellow travelers spoke with one voice: the current government is in itself criminal, therefore there is absolutely no need to prepare an electoral program in advance - first of all, this power must be removed, and then we'll see. Of course, the Maidan trident — Klitschko, Tyagnibok, and Yatsenyuk — is not suitable for the role of leaders, but this is not important. In a country where more than 40 live millions of people, there will be suitable leaders - you just need to clear a place for them. And there is nothing to propose in advance any alternative program of action, because any program will still be better than what the current government is doing.

At the same time, they naturally talked about the Russian Federation: they say, God forbid, to have such a country in them - a complete police dictatorship headed by a KGB criminal Putin, on whose hands a myriad of innocent victims. In general, they spoke about the Russian Federation exactly the same thing that they say to “Echo of Moscow”, “Edge” and other non-pressing handshake figures. Yes, and the same was said about Ukraine that was laid out on the current RF on the belolentochny websites - only with the replacement of names and geographical names.

All one to one. Everything is so recognizable, so obvious, that you are simply amazed. It can be seen that both Russian liberals and Ukrainians work on the same training manuals. Almost literally.

And having admired this, I finally became convinced that the American propaganda machine works very effectively, that its products are littered with heads in Ukraine and the rest of Russia and that we must act against common ideological enemies for us all by common methods.

Ctrl Enter
Noticed oshЫbku Highlight text and press. Ctrl + Enter
We are
About Stalin and KhrushchevWhat you didn't want to know about England
Military Reviewin Yandex News
Military Reviewin Google News
151 comment
Information
Dear reader, to leave comments on the publication, you must sign in.