See the flight of a bullet

January 25 2014
25
Finnish photographer Herra Kuulapaa has been refining unusual high-speed shooting techniques for the past 7 for years: he has been photographing bullets that have just flown out of the barrel. weapons.

Shown here are impressive shots of the flight bullets taken in the studio. 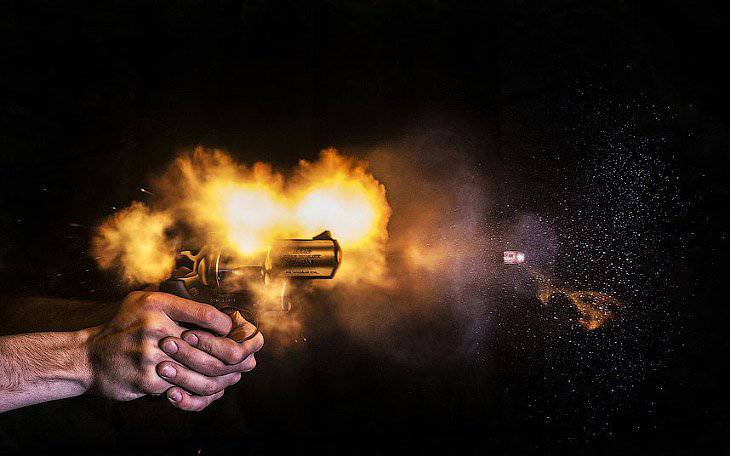 This sophisticated weapon is actually a modified Glock Austrian pistol: 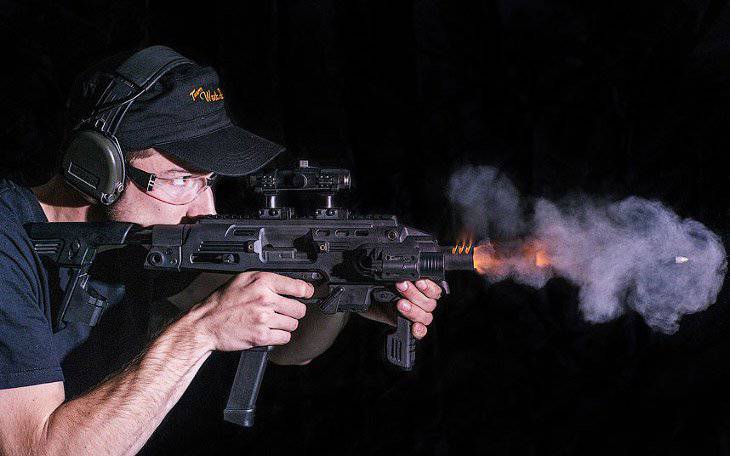 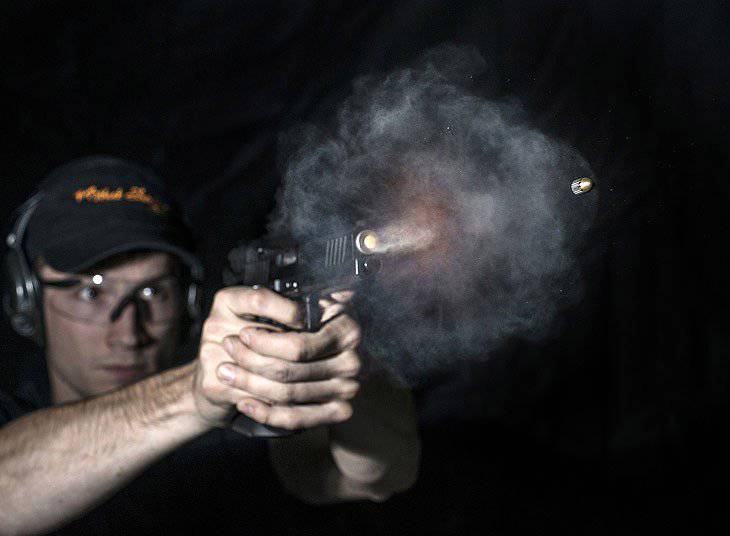 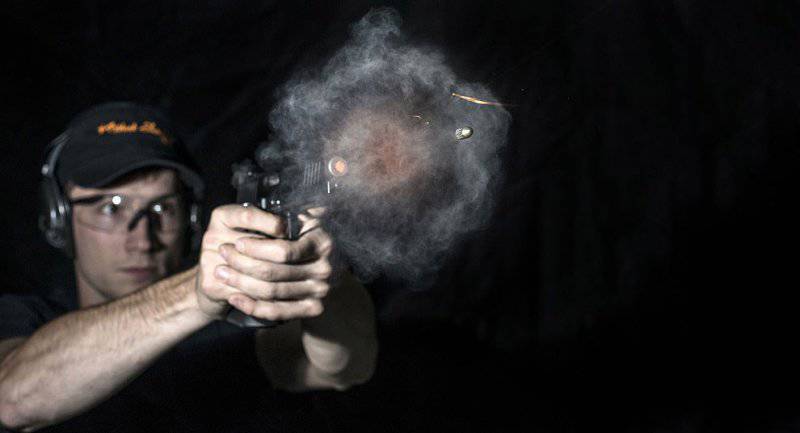 These are not just beautiful pictures, gun manufacturers use information about the flow of gases and the temperature distribution during the shot to improve their products. 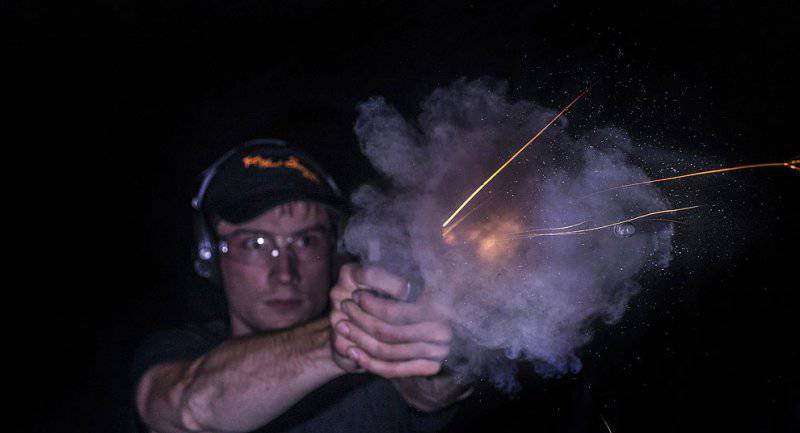 The bullet leaves the barrel of the weapon when fired in milliseconds. 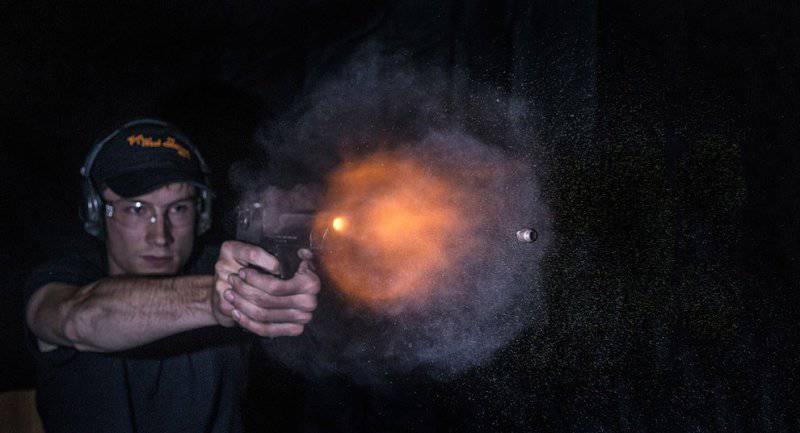 Many shots show an impressive flash when fired: 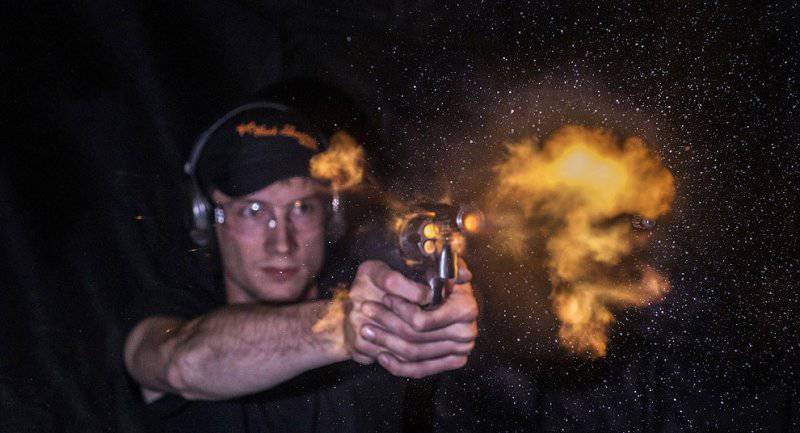 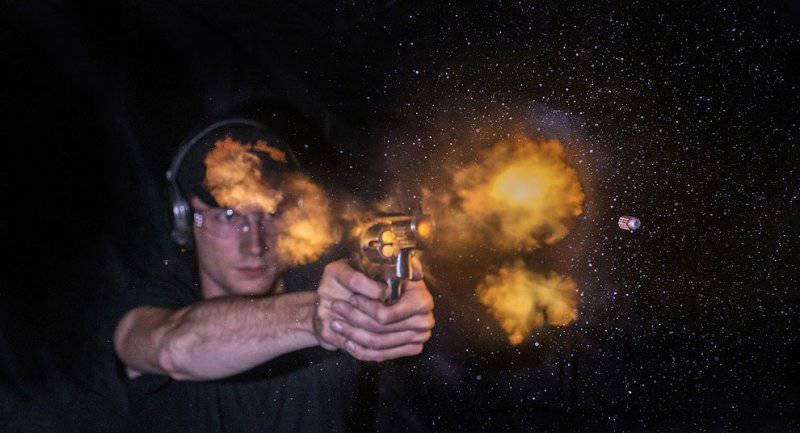 Shot from the Smith & Wesson Model 500, the most powerful production revolver to date: 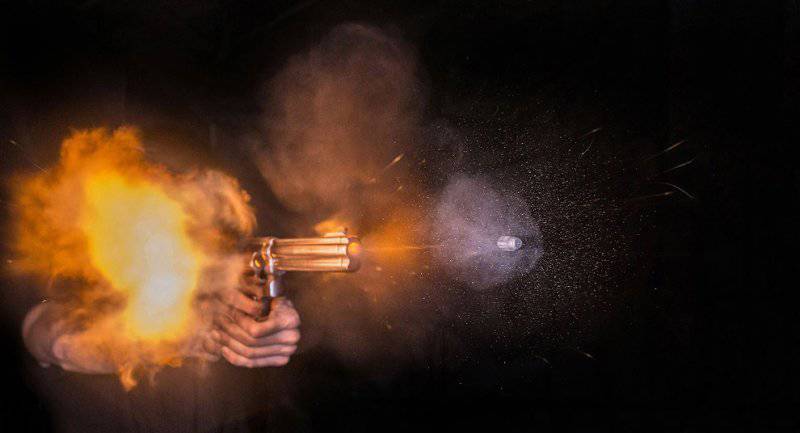 The mass of the giant sky ammunition - 2 kg 60, the Smith and Wesson model 500 in the movie "Return of the Hero" with Schwarzenegger: 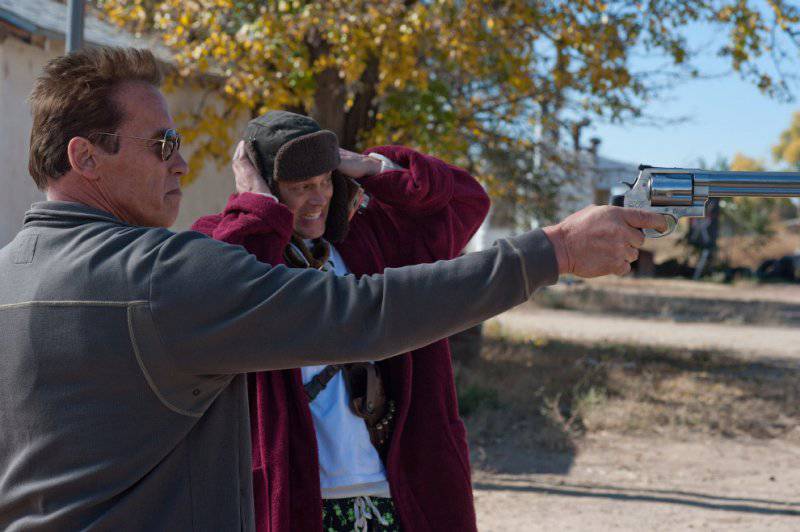 The sequence of frames showing the departure of a bullet from a rifle: 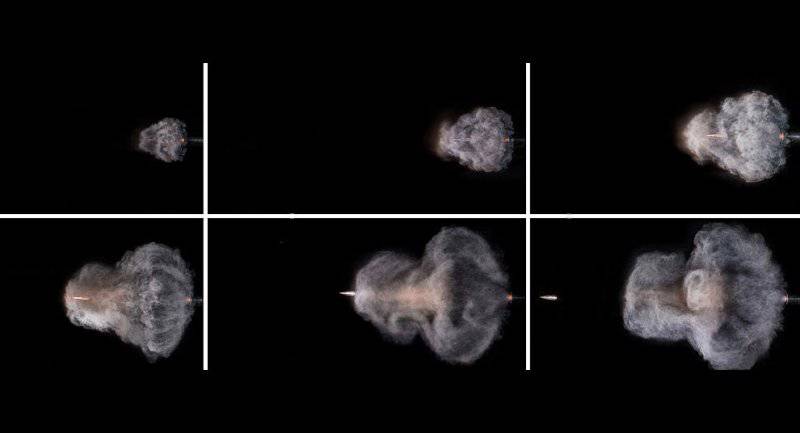 A shot of our 7,62 × 39 mm cartridge from an American AR-15 rifle. It is considered the third most powerful automatic rifle cartridges in the world: 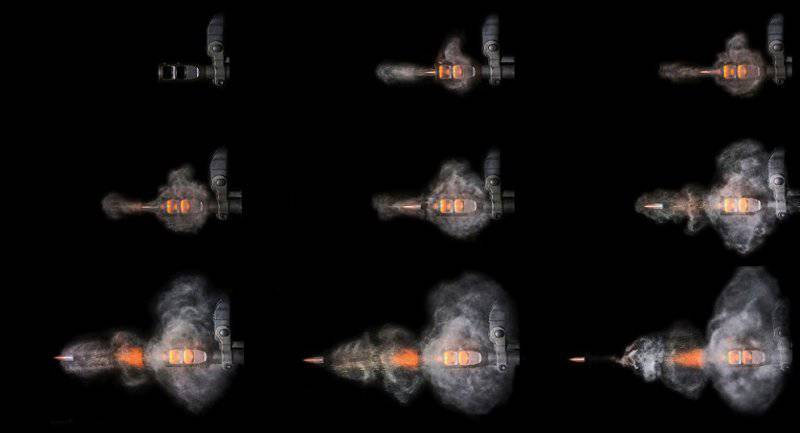 “Our latest achievements are an 3D shot of a shot where you can see a three-dimensional picture.” 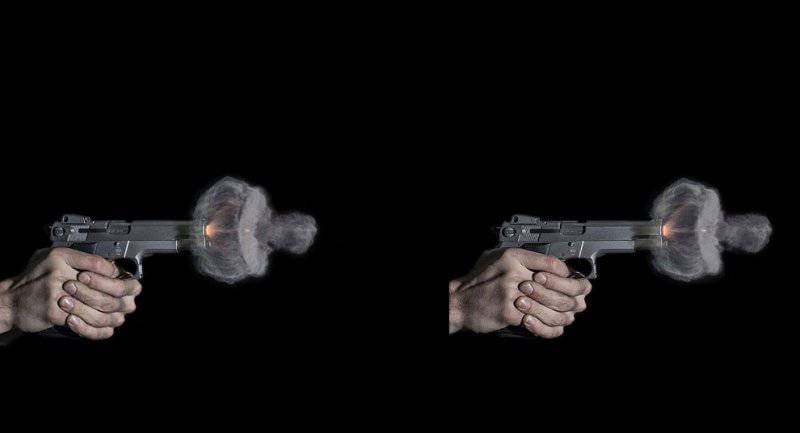 A cloud of gases when fired: 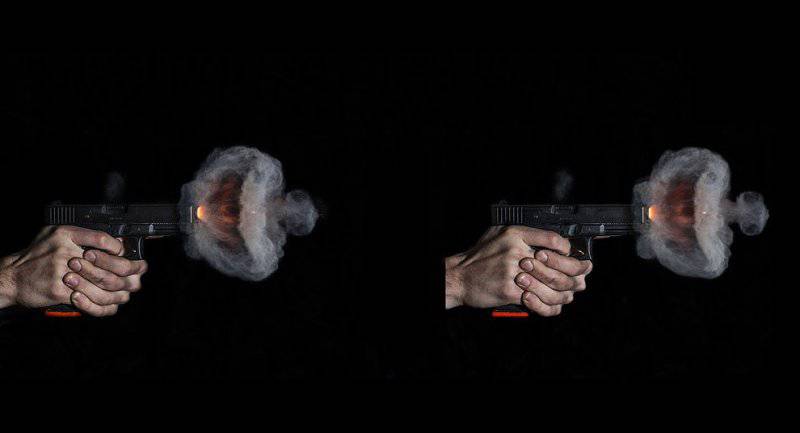 Starting point of an AR-15 rifle: 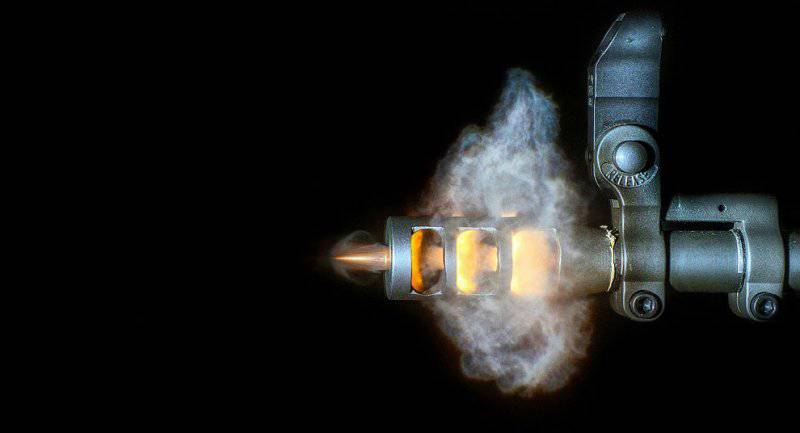 The bullet flies at a speed of 3 050 km / h, which is much faster than when fired from a pistol: 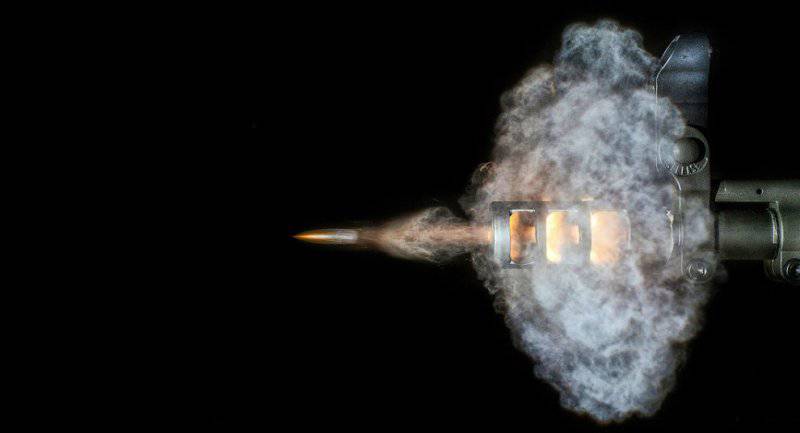 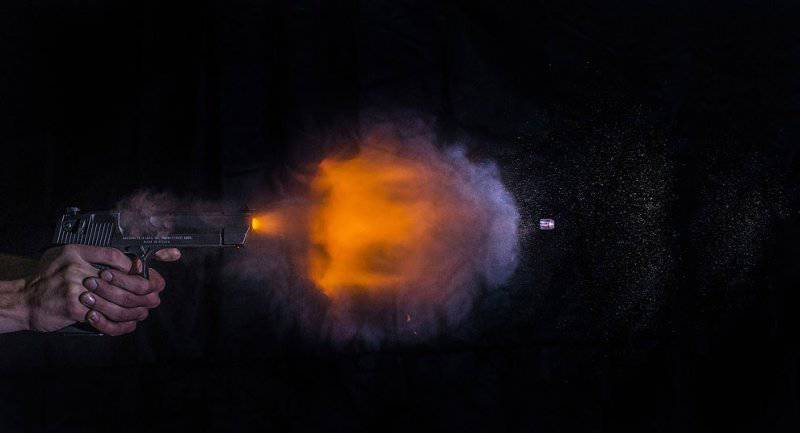 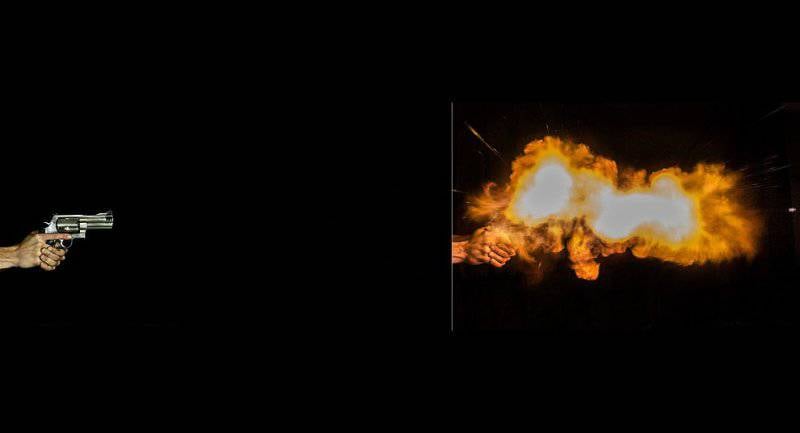 Tiny lead particles are visible near the flying bullet: 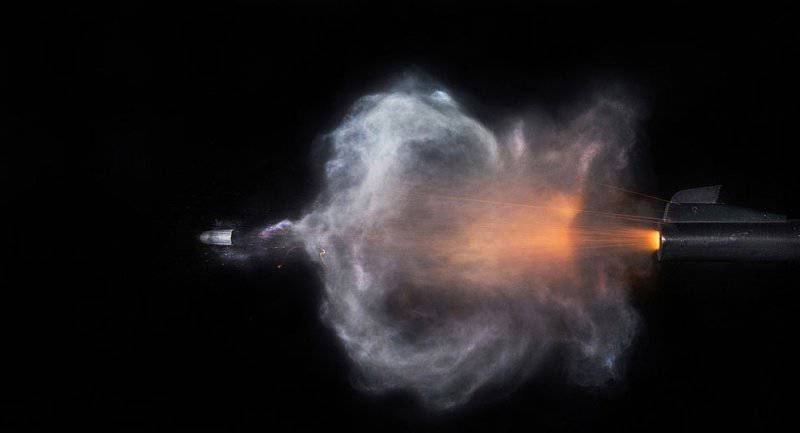 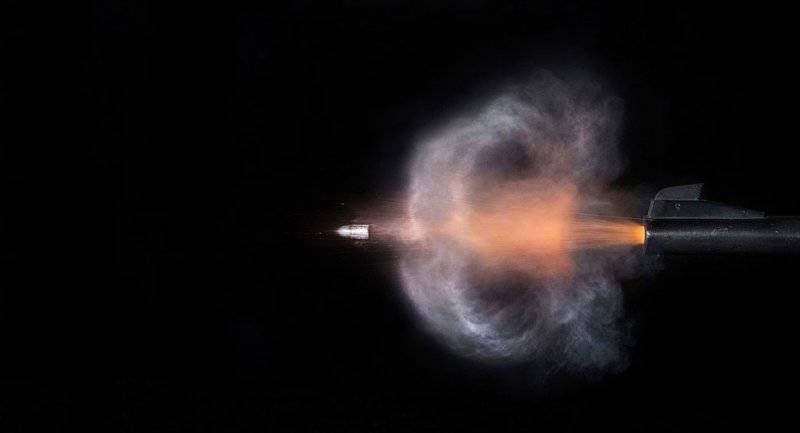 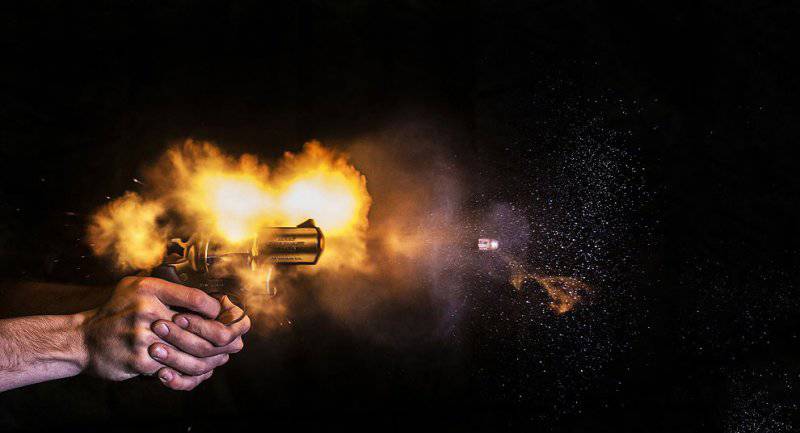