World of Tanks is preparing for national battles

January 24 2014
96
The article is posted on the rights of information cooperation. 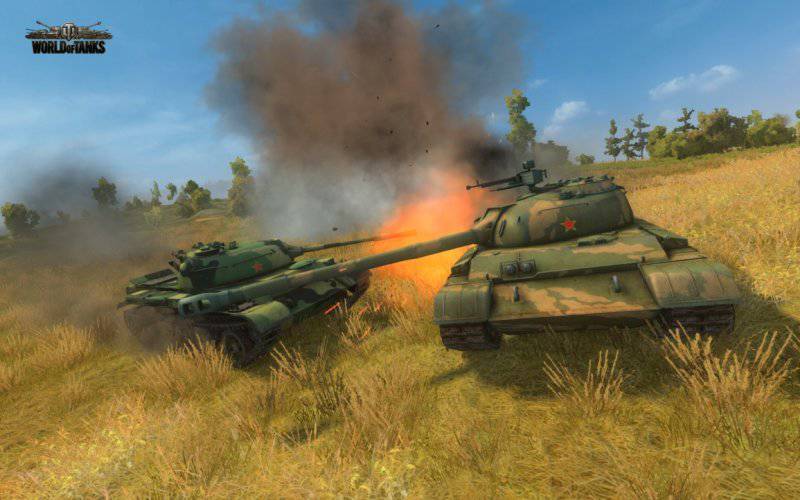 23 January 2014 - Wargaming is pleased to announce the 8.11 update for the tank MMO-action World of Tanks.

“Tankers have repeatedly asked us to do national battles,” says World Director General of World of Tanks, Mikhail Zhivets. - It took a lot of time to prepare them. We are very pleased with the result and look forward to when everyone can try out the new regime. ”

The regime, dubbed "Confrontation", will collide in the fields tank battles teams consisting of cars of a certain nation.

In addition, 8.11 will significantly expand the list of locations World of Tanks. The game will have a new winter map with a European setting - Windstorm, a snow-covered version of Himmelsdorf and a rainy Ruinberg.

Currently, Wargaming is working on a military series of MMO-games, dedicated to tank, air and sea battles of the mid-20th century. The flagship project of the company, a tank action World of Tanks, managed to win many awards from leading gaming publications and to become one of the most successful MMO projects. Air World of Warplanes is on the list of the most expected MMO releases, and the third in the series of the World of Warships project, dedicated to warships, is scheduled for 2014 year.